Government tells court it is no longer the case that refugees won’t be deported to countries where they face danger. 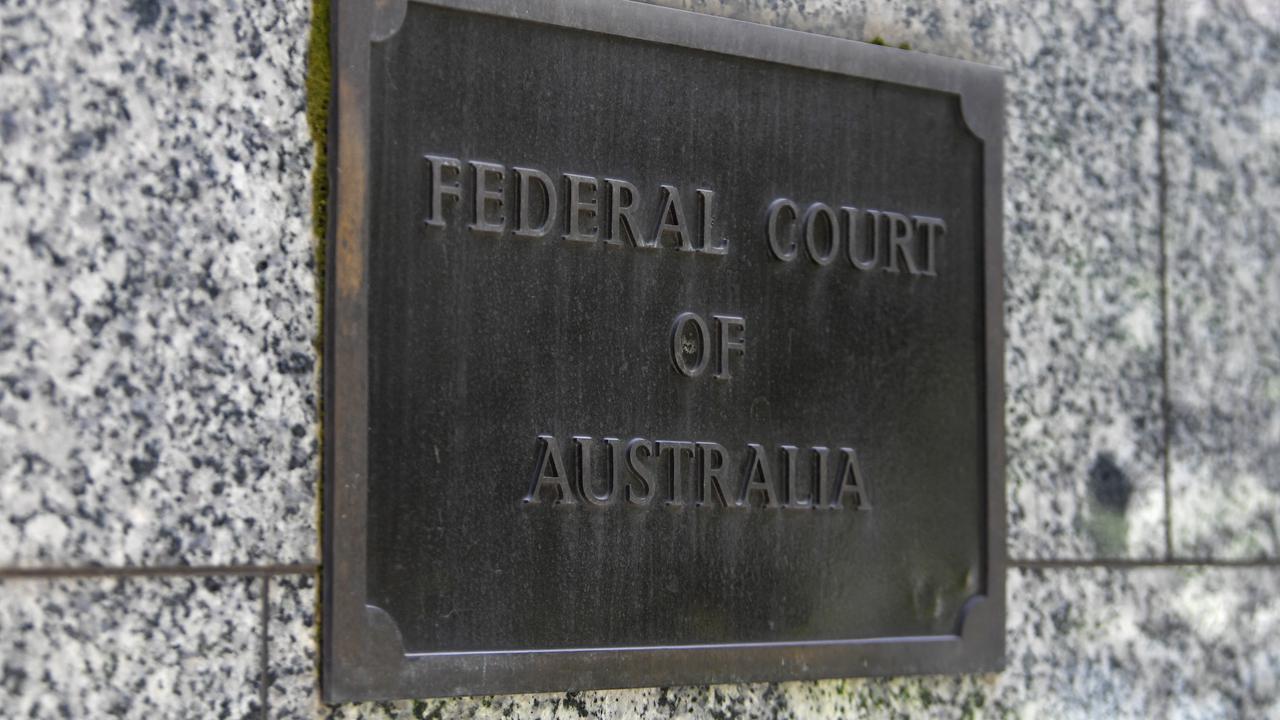 CANBERRA, Australia — A government lawyer has said it’s “no longer the case” that Australia won’t deport a refugee to a destination where they risk harm or death.

But the Department of Home Affairs insists that is not the Commonwealth’s approach.

The lawyer commented on a Federal Court case of an Iraqi man who appealed the government’s refusal to reinstate his visa.

The man’s visa was canceled after he was convicted of aggravated sexual assault.

He argued that he would be held in indefinite detention in Australia if he didn’t get a visa because the government could not send him back to Iraq. He’s a part of a religious minority in Iraq and fled the country after his sister was kidnapped, raped, tortured, and killed.

The government will not deport refugees in breach of “non-refoulement obligations”, where it’s recognized they would be seriously harmed or killed if returned to their home country.

But a lawyer for Immigration Minister Alex Hawke told the Federal Court at the February hearing that “it’s no longer the case that the minister won’t, in an appropriate case, seek to remove someone even though accepting their non-refoulement obligations”.

Refoulement is the forcible return of asylum seekers to a country where they are likely to face persecution.

A ministerial direction to bureaucrats, issued by a previous immigration minister, says “Australia will not remove a non-citizen … to the country regarding which the non-refoulement obligation exists”.

However, the government lawyer told the court in February that the statement was “not entirely correct” and that the direction “might need some updating”.

A direction due to replace it in April says that when the government decides to deport people, it is irrelevant whether Australia has non-refoulement obligations.

The lawyer also said that much had changed and the minister was “more than prepared to proceed on the basis that Australia would breach its non-refoulement obligations and return the appellant to Iraq, even though it had been accepted that he was likely to be harmed or killed there”.

That argument led Justice Michael Wigney to write that Hawke’s “unequivocal policy statements” that Australia won’t return refugees are “either wrong or superseded”.

“It remains government policy that it will not remove individuals from Australia in breach of its non-refoulement obligations,” said a Department of Home Affairs spokesperson.

Liberty Victoria president Julia Kretzenbacher described the government’s legal argument in the court as a “radical shift in policy” and a “shocking and unprecedented development, indicating complete disregard by the Australian government for international laws and standards, and its moral obligation not to expel people to harm”.

“If the minister wants to ensure we do not breach these crucial obligations to refugees, then that should be clearly set out in legislation,” Kretzenbacher said.

“Australia should be a human rights leader and not a country that is willing to send people to their death or to be tortured.”

Prominent refugee advocate and barrister, Julian Burnside QC, tweeted that “they don’t care about our international legal obligations”, about the case.

The refugee lost the case and legally could face deportation.