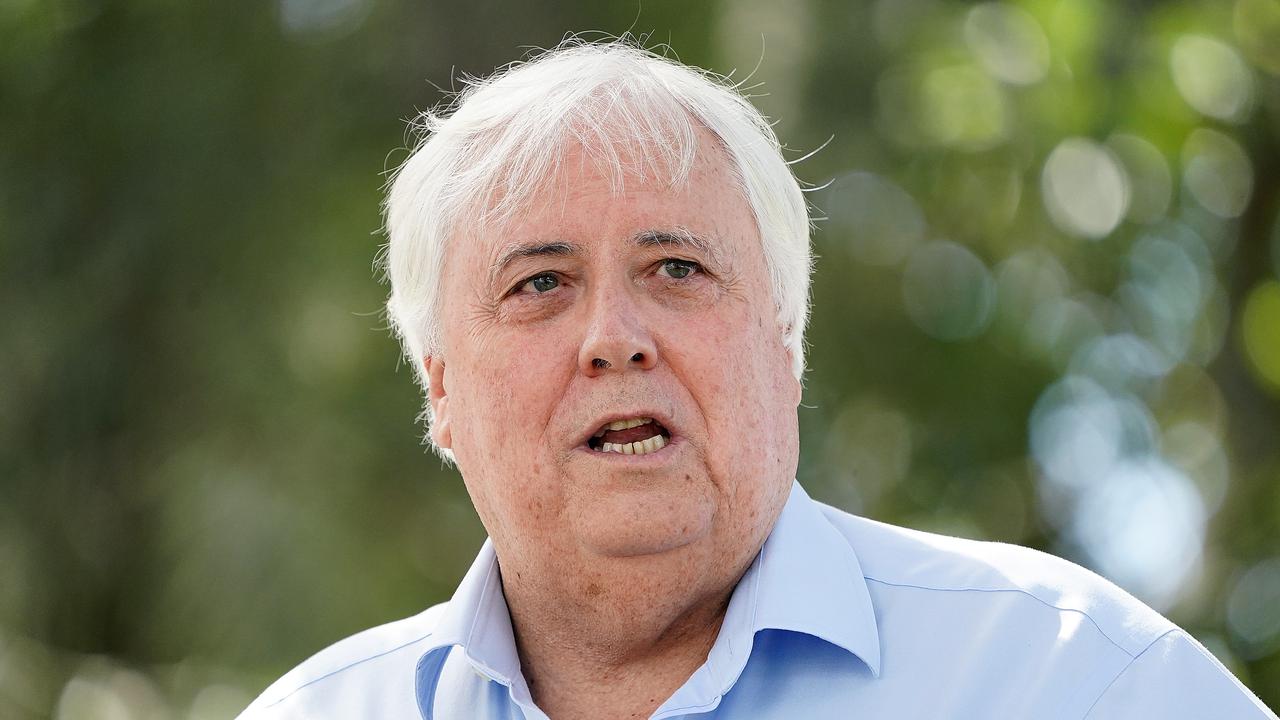 CANBERRA, Australia — Australia’s medicines regulator is investigating if any laws have been breached by Clive Palmer, distributing a flyer questioning the safety of COVID-19 vaccines.

Australian Labor Party has also asked the Australian Electoral Commission to examine whether the billionaire and former federal MP has breached rules around authorization of political communication.

“The Therapeutic Goods Administration, which has approved the AstraZeneca and Pfizer vaccines, was examining the flyer,” said Paul Kelly, Chief Medical Officer.

“The vaccines have gone through the same rigorous process the Therapeutic Goods Administration does for any new drug or vaccine or medical device.”

Kelly said there were “legal options” available to stop false information from being circulated, and there was nothing wrong with what he had done.

The flyer, which bears the headline “Why rush the vaccine process?” and uses the same black and yellow color scheme as Palmer’s political party, claims that there is no one, three, and five-year safety data for the coronavirus vaccines.

“I expressed my views that the vaccine has not been tested properly,” he said in a statement.

“We do not fully understand its effects, which is why I exercised my constitutional rights of freedom of speech.”

As per Australian Prime Minister Scott Morrison, the government was doing everything in its power to clamp down on false information being spread by Palmer and others.

Morrison declared any attempt to drag the vaccine rollout into a political debate was “not on”.

“The unauthorized leaflets, which had been letter-boxed in his Adelaide seat, should be investigated by the Australian Electoral Commission,” said Mark Butler, spokesman, Labor health.

“The COVID-19 vaccine rollout and the government’s response to the pandemic are clearly issues which will influence the way electors to vote at the next federal election, which could be held as early as August this year,” he said.

“The subject matter makes it more likely that the dominant purpose of the flyer is to influence the way electors to vote at the election.”

“He had no desire to ever run for politics again. This is not political,” said Palmer.

Meanwhile, the national vaccine rollout is heading towards 500,000 jabs as GP clinics step up their efforts.

Governor-General David Hurley became the latest high-profile figure to get vaccinated at a medical practice in suburban Canberra.

Six million Australians are eligible for phase 1b of the program.

Australia is weighing up sending more locally produced vaccines to Papua New Guinea, where a coronavirus nightmare is unfolding.

An (Australian Matriculation) AUSMAT team is in Papua New Guinea to provide an initial 8,500 vaccine doses to frontline health workers and assess the country’s needs.

Meanwhile, Brisbane’s hospitals are locked down for the second time in a fortnight after a man was infected with coronavirus in the city for a week.

He is being treated in Royal Brisbane and Women’s Hospital and states including New South Wales, Victoria, Western Australia, and Tasmania have implemented restrictions on travelers from select Brisbane locations.