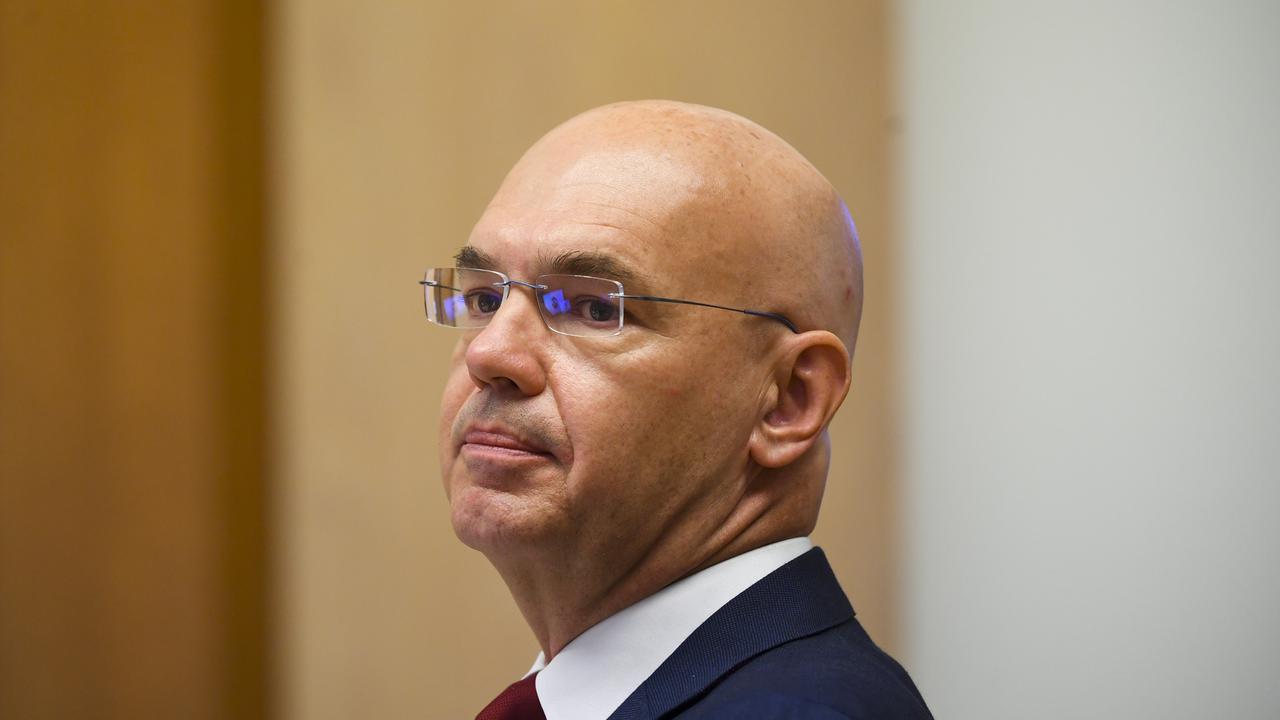 CANBERRA, Australia — The current boss of Australia’s disability support scheme has rejected allegations his predecessor was improperly awarded a pricey contract as an “unfounded slur”.

“I have never met or spoken with De Luca. I owe him nothing,” he told a Senate estimates hearing in Canberra on Thursday, March 25.

“The suggestion that the board two years later would award, improperly, a contract to his firm just doesn’t hold water,” he said to the senators.

“This matter has been handled, this tender, perfectly appropriately and fully. I think it’s an unfounded slur on me, the board, and De Luca frankly to suggest otherwise.”

Eight companies have been chosen to conduct independent assessments with a total of AUD 319 million ($243 million) on offer over three years.

Hoffman said he had recommended the final eight companies to the board after an appropriately handled process.

The eight companies will divide the money between them depending on how many assessments they complete.

A broad alliance of disability support groups has spoken out against the looming independent assessments.

They will result in both new and existing National Disability Insurance Agency participants having their level of necessary support determined by a professional who is not their regular doctor.

Greens senator Jordon Steele-John said he had been contacted by people left in shock and distress from the highly personal nature of questions being asked through the process.

The West Australian attempted to ask Social Services Minister Anne Ruston a range of the “tamest” questions on the list, much to her chagrin.

They included asking Senator Ruston if she had trouble lifting bottles of water to her mouth over the past month, or if she had any difficulty staying by herself for a period of days.

“There are questions in here minister, which I would feel deeply uncomfortable asking you,” Senator Steele-John said, pointing to the list.

“These are things that have been put to disabled people every single day as part of this trial process.”

Senator Ruston did not answer the questions, telling Senator Steele-John they were not appropriate given the hearing was being publicly broadcast.

People would be more comfortable speaking to their doctor or a medical professional, she said.

“And yet the program your government is rolling out right now requires you to answer those questions to strangers, to people you have never met and may never meet again.”

The National Disability Insurance Agency is supporting more than 400,000 Australians, and the workforce is about 270,000.

The agency expects it will need another 83,000 workers by 2024 as more Australians with disability seek support.