Residents across New South Wales are returning to their homes to start cleaning up as flooding eases. 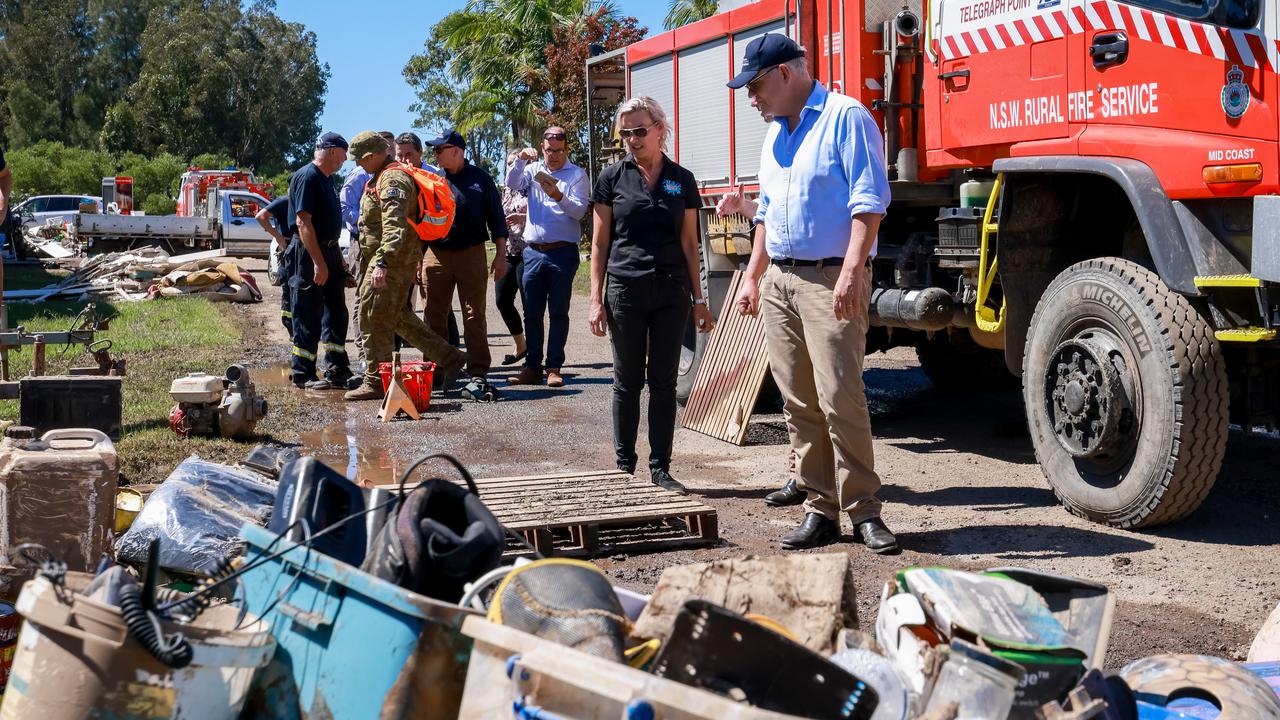 SYDNEY — Tens of thousands of people across the southeastern Australian state of New South Wales have been given the all-clear to return to their flood-ravaged homes to start mopping up and rebuilding.

However, more than 8,000 residents were still cast from their homes on Friday (March 26) evening as evacuation orders remained in place in certain areas. Flooding has eased in many parts of the state, but orders remain around Moree and the Hawkesbury-Nepean Valley in northwest Sydney.

“Those returning to their flood-damaged homes should first check for damage to the roof and walls and ensure the power and gas are off,” said the officials of State Emergency Service.

“Residents should wear protective gear while cleaning up, have a supply of fresh water and be wary of contaminated floodwaters.”

The State Emergency Service has also started assessing the damage in affected areas, with at least 75 properties so far declared potentially uninhabitable.

However, Robinson warned that although the sun was out, people should still avoid flooded rivers and be careful this weekend.

“Having high rivers, a sunny weekend, children playing is a pretty dangerous combination,” he said.

The State Emergency Service reported that there had been 12,500 requests for help since last week and 1,000 flood rescues.

About 500 State Emergency Service volunteers remain in the field, supported by hundreds of soldiers who have made their way down from Queensland (north-eastern Australia) to help with the clean-up.

“The floods had washed away a way of life for many regional businesses, who face another round of rebuilding after last summer’s bushfires,” said Scott Morrison, Prime Minister of Australia, in a statement.

“The federal and New South Wales government will each pay 50 percent of flood recovery costs.”

Meanwhile, the search for an older woman continues after police pulled her car from the swollen Barrington River on Thursday (March 25).

Floods have been an unavoidable and natural part of life for Australians due to their highly variable climate. There will always be a residual risk of flooding in the future for the county. However, the risk of floods can be managed through various measures, including applying and communicating lessons learned from the past floods, improving land use planning and floodplain management, using improved knowledge and technology to enhance flood forecasting and warnings per the study.

The study states that floods are the most expensive type of natural disaster Australia faces.