The Australian Council of Trade Unions is calling for a 3.5 percent increase in the minimum wage. 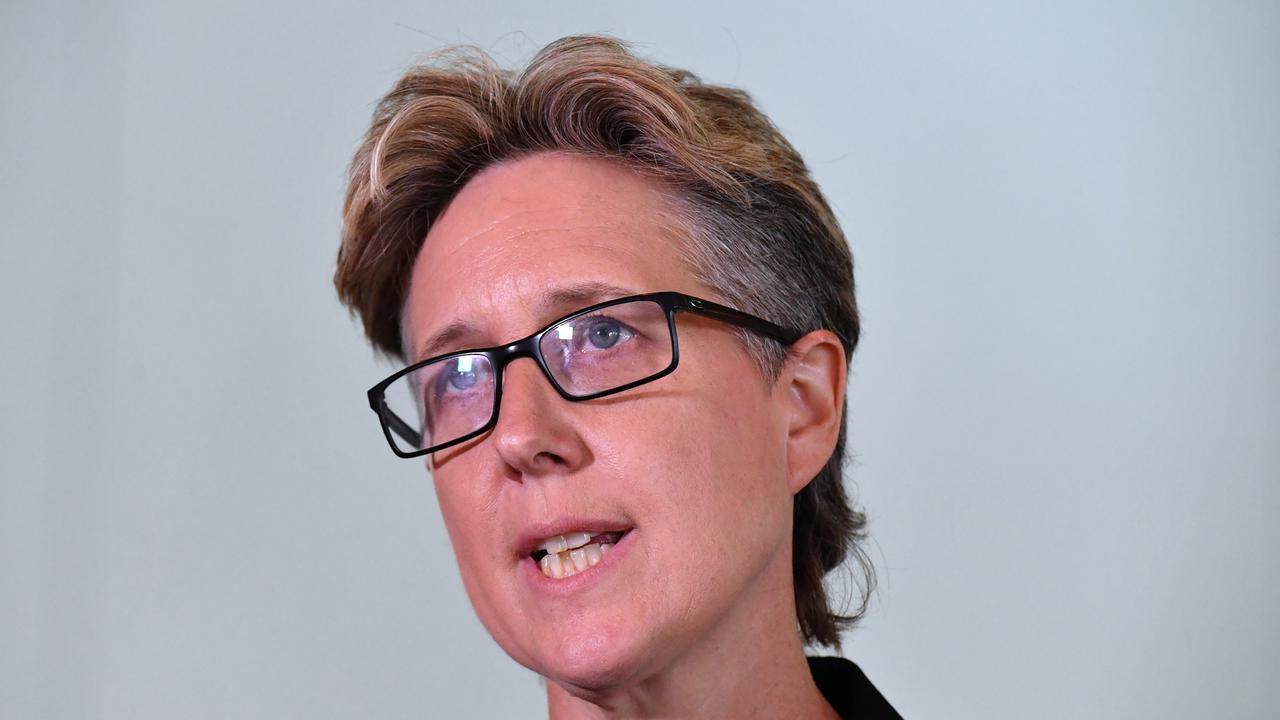 CANBERRA, Australia — The Australian Unions will push for ASD 26-a-week ($20) rise in the minimum wage, warning Australia’s pandemic recovery is under threat if pay packets do not increase.

The Australian Council of Trade Unions will, on Friday (March 26) make its submission to the Fair Work Commission’s annual minimum wage review.

Unions want a 3.5 percent rise in minimum wage and awards for a full-time worker, which amounts to AUD 26.38 a week, as a step towards the recovery of the economy.

“The increase would flow to 2.3 million people, more than 60 percent of which are women. If wages don’t increase, it threatens the entire recovery,” said Sally McManus, Australian Council of Trade Unions secretary.

“Money in the hands of working people is what will create sustainable economic growth, not bigger profits for big business.”

The national minimum wage increased by 1.75 percent to AUD 753.80 ($575) per week after last year’s review, but the rise was delayed at least three months for most workers.

Economic damage from the coronavirus pandemic was blamed for the more modest than usual increase.

“Last year’s rise meant Australia had fallen behind the UK and New Zealand in establishing a living wage of 60 percent of median incomes,” said McManus in a statement. “We cannot tolerate a minimum wage which leaves full-time workers in poverty.”

“Everyone suffers if wage growth doesn’t bounce back. If minimum wage workers do not have money to spend, local businesses feel it the most.”

Employer groups will call for the expert panel to take a cautious approach in weighing up any increase to the minimum wage, as per the officials.

Australian Industry Group’s submission urges the economic and business risks associated with the end of  JobKeeper wage subsidies next week to be considered.

“More data would be assessed before his organization settles on a proposed figure for the minimum wage,” said Innes Willox, chief executive, Ai Group.

“The minimum wage increase from last year’s annual wage review has only just been paid on Feb. 1, 2021, by employers in some sectors. It would be extremely unfair to require them to pay another increase on July 1,” he said.

“The commission should take into account that Australia has the highest national minimum wage in the world on a purchasing power parity basis,” Willox said.