Scott Morrison is putting the finishing touches to a reshuffle in the wake of controversies engulfing ministers.
By Paul Osborne March 28, 2021
Facebook
Twitter
Linkedin
Email 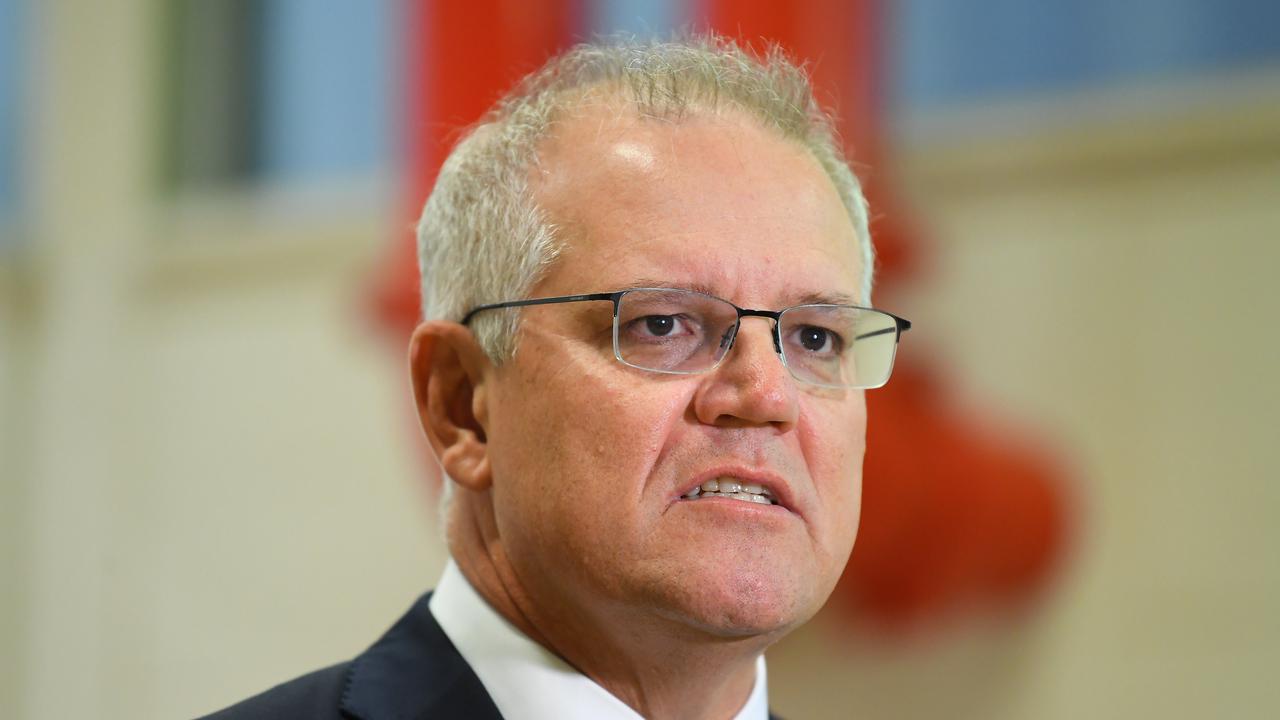 Australian PM Scott Morrison is putting the final touches to a reshuffle expected to be announced this weekend. (AAP Image)

CANBERRA, Australia — Cabinet colleagues of Christian Porter and Linda Reynolds have rallied behind them as Australian Prime Minister Scott Morrison puts the final touches to a reshuffle that is expected to be announced this weekend.

The attorney-general and defense minister, who have been on leave, are both expected to be retained in the cabinet but moved to other portfolios.

Porter took mental health leave after revealing at a media conference he was the person accused in media reports of a historic rape in 1988 when he and the alleged victim were teenagers.

He strongly denies the claim and is taking defamation action concerning media reporting of the allegations.

The prime minister has been taking advice on whether the defamation action presents perceived or actual conflicts of interest for Porter as attorney-general.

There have also been calls for an independent inquiry into whether Porter is a fit and proper person for the role.

Cabinet minister Simon Birmingham said that he was sure the prime minister would look carefully at the solicitor-general’s advice.

“And if he thinks there needs to be changes as a result of it, he’ll make them,” he said.

She has been under pressure over her handling of a rape allegation by her former staffer Brittany Higgins, exacerbated by her calling Higgins a “lying cow” for which she apologized.

Higgins’ high-profile case has also triggered a national debate over the treatment of women and workplace behavior in Parliament House in Canberra.

Home Affairs Minister Peter Dutton, who is likely to replace Senator Reynolds in the defense portfolio, denied Morrison was afraid to sack her.

“I don’t think the PM is afraid to sack anyone if they’ve done the wrong thing,” said Dutton.

He said Senator Reynolds had done an outstanding job in defense and provided what she believed was enough support to Higgins.

If appointed, Dutton would be the sixth defense minister in eight years.

Cabinet colleague Dan Tehan said he looked forward to both of the ministers returning to work in the coming weeks.

Labor leader Anthony Albanese said there was little point to the reshuffle.

“Shuffling the deck will not change the bad hand that this government is dealing Australians,” he said.

It is speculated Employment Minister Michaelia Cash will be the new attorney-general, with Porter taking over her portfolio.

The University of London honors graduate and former Freehills solicitor would be only the second woman to hold the position.

Her elevation would also make history in that women would hold the nation’s two most senior law positions – attorney-general and High Court chief justice.