Introduces to parliament a bill named after a 5-year-old Melbourne girl, to legalize a treatment for mitochondrial disease. 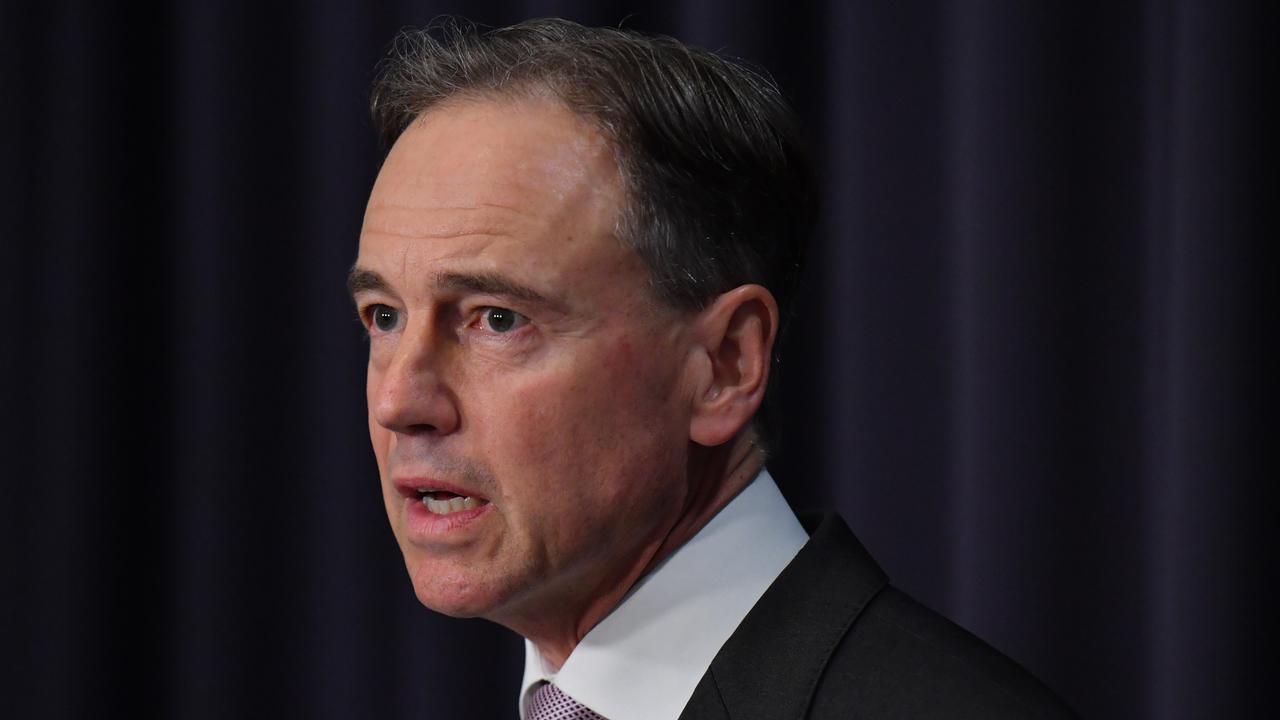 SYDNEY — Australian Health Minister Greg Hunt has made an impassioned plea to parliament to pass a bill legalizing partial DNA donations capable of stopping the debilitating and deadly disease in babies.

Hunt introduced to parliament a bill on March 24 allowing “three-parent IVF” to treat mitochondrial disease. The rare disease passes on DNA mutations to babies, but mitochondrial donation can provide a way for children to be born unaffected.

Labor, Liberal, and Nationals Member of Parliaments will have a free vote on the bill, giving that some members and senators have previously opposed laws that allow genetic modifications.

“Here in Australia each year around 56 children are born with a severe form of the disease – this equates to approximately one child per week,” said Hunt. “The tragic prognosis for these children and their families is that many will pass within the first five years.”

The bill — known as Maeve’s law — is named after five-year-old Maeve Hood, the daughter of Joel and Sarah who lives in Hunt’s Victorian electorate.

Maeve has a severe type of mitochondrial disease, which was diagnosed at 18 months.

“She is bright, she is bubbly, a beautiful young girl, but she suffers from the most challenging of medical issues,” he said. “Maeve is thankfully still with us but her family still lives with daily uncertainty about the future.

“As dad, Joel, said to me this morning, ‘Every day for this five-year-old girl is a blessing.'”

He said the Member of Parliaments needed to come together to help “avoid the heartache, the pain and anguish of having a child with severe mitochondrial disease”.

The most serious symptoms affect one in 5,000 babies, with the disease potentially causing strokes, hearing and sight loss, and the inability to walk, eat, swallow or talk. It can also lead to liver disease, diabetes, heart, respiratory and digestive problems and intellectual disabilities.

According to reports by the Australian Institute of Health and Welfare, in 2018, in Australia, 2,789 babies died in the perinatal period. Three-quarters (2,115) were stillbirths and the remaining 674 were neonatal deaths.