Quite a few movie releases have been postponed. 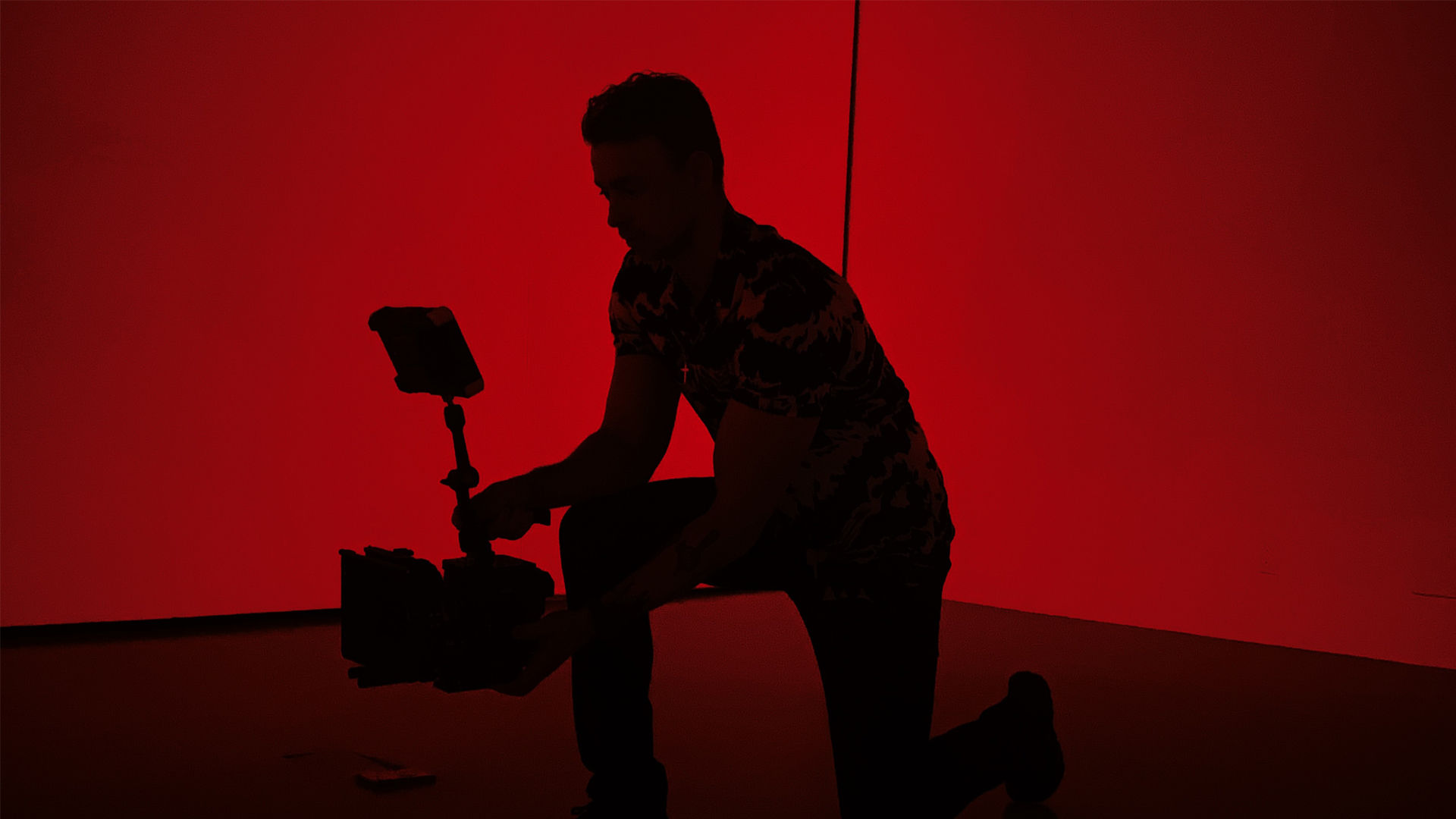 Zee Studios, another leading production house in the country, announced it would delay the release of its Punjabi film “Puaada”.

“Due to the rising cases of Covid-19 and new guidelines for cinemas, with weekend and night closures of theaters, we have postponed our movie Puaada until further notice,” it said on March 23.

Just when things were looking up for Indian films at the box office, breaks were applied once again due to a surge in the number of Covid-19 cases across the country. Filmmakers now have second thoughts about releasing their movies as they fear people may not come to the theaters. 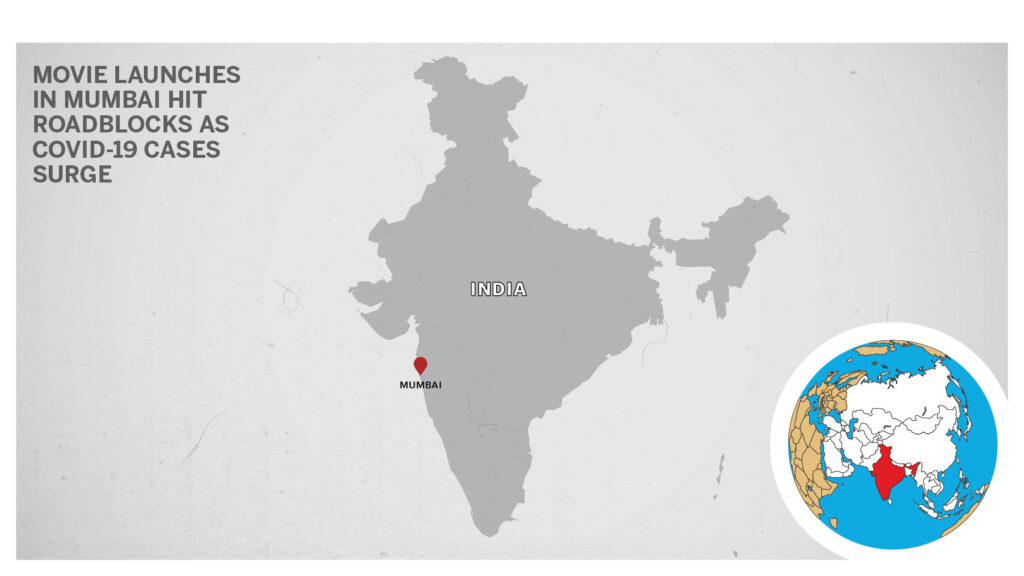 “Dear viewers, it pains us to share this news, but given the Covid-19 situation in the Hindi markets, the team of ‘Haathi Mere Saathi’ will hold on to the release of the film,” Eros International, the production company, said. However, the movie will be released in some southern Indian cinemas.

“The overall scenario is scary,” said trade analyst Amod Mehra. “People would prefer consuming entertainment in the convenience and safety of their homes. It would be better for everybody to avoid crowding for some days looking at the rising cases.”

Within a month of India launching the world’s largest vaccination program, all the major movie launches on hold started getting new release dates. Further, good news came when the government allowed cinema screens to operate at full capacity beginning February.

Bollywood superstars’ films were announced back-to-back. Jitters set in when some states such as Maharashtra — which houses the Hindi film industry Bollywood — in the west and Rajasthan in the north refused to comply with the central government’s orders. The states asked theaters to continue functioning at 50 percent occupancy.

“Almost 40 percent of the revenue generated for any Bollywood film comes from the Mumbai region [in Maharashtra],” said Mehra. “Many producers are skeptical about releasing their films now as they are not confident whether the audience will turn up in theaters.”

He said the spiraling Covid-19 cases aren’t helping. The civic body in Maharashtra has started random testing on people visiting shopping malls, which houses most of India’s multiplexes.

“This is going to have a negative effect,” said a spokesperson from Carnival Cinemas, which has around 500 cinema screens in India.

“Most of the cinema halls are trying to maintain all the [distancing] protocols, but still they have to suffer. There is no relief from the state or the central government and this move [of random testing] is going to deter the audience from coming to the theaters [even more].”

“Sooryavanshi is a major tent-pole film from the hugely lucrative cop franchise that filmmaker Rohit Shetty is creating,” trade analyst Komal Nahta told Zenger News. “It’s a high-budget film, and the producers do not want to take chances, as they want to make sure they get good returns.”

Nahta, however, is hopeful things will improve.

“I believe there is still time to press the panic button,” he said. “The major releases are scheduled from the end of April, so we will have to wait and watch. The next 15 days are going to be crucial.”

Indian actor Kangana Ranaut, who plays the lead role in an upcoming political drama, “Thalaivi”, feels the situation will improve.

“The audience is ready,” Ranaut, whose film is scheduled to release on April 23, told Zenger News. “The vaccine is here, and our film is still a month away. We are hopeful the situation will improve. We will have 100 percent occupancy in theaters. Maybe in a few areas, we won’t have that [full occupancy], but we are prepared for it.”

A similar trend of delayed-releases is observed in Hollywood as well. Universal Pictures delayed the global debut of the Fast & Furious movie “F9” by a month to June 25. Their other production, “Minions: The Rise Of Gru” slated for a summer 2021 release, is pushed to next year.

The Indian film segment alone is projected to contract by 67 percent this financial year, with revenue projected to drop from INR 18,300 crore ($2.5 billion) to INR 6,100 crore ($840 million), as per a KPMG report.

A few small-budget Hindi films such as “Ramprasad Ki Tehrvi” and “Suraj Pe Mangal Bhari” hit the Indian theaters. But barring the Tamil film “Master”, most releases met with a lukewarm response.

“Audiences are waiting for a good film to release,” said Anand Pandit, who is releasing “Chehre”, starring one of India’s biggest superstars, Amitabh Bachchan.

Pandit hopes the situation comes under control before the release on April 30.

“With the vaccination drive in full swing, I am optimistic people will turn up in theaters,” he said.