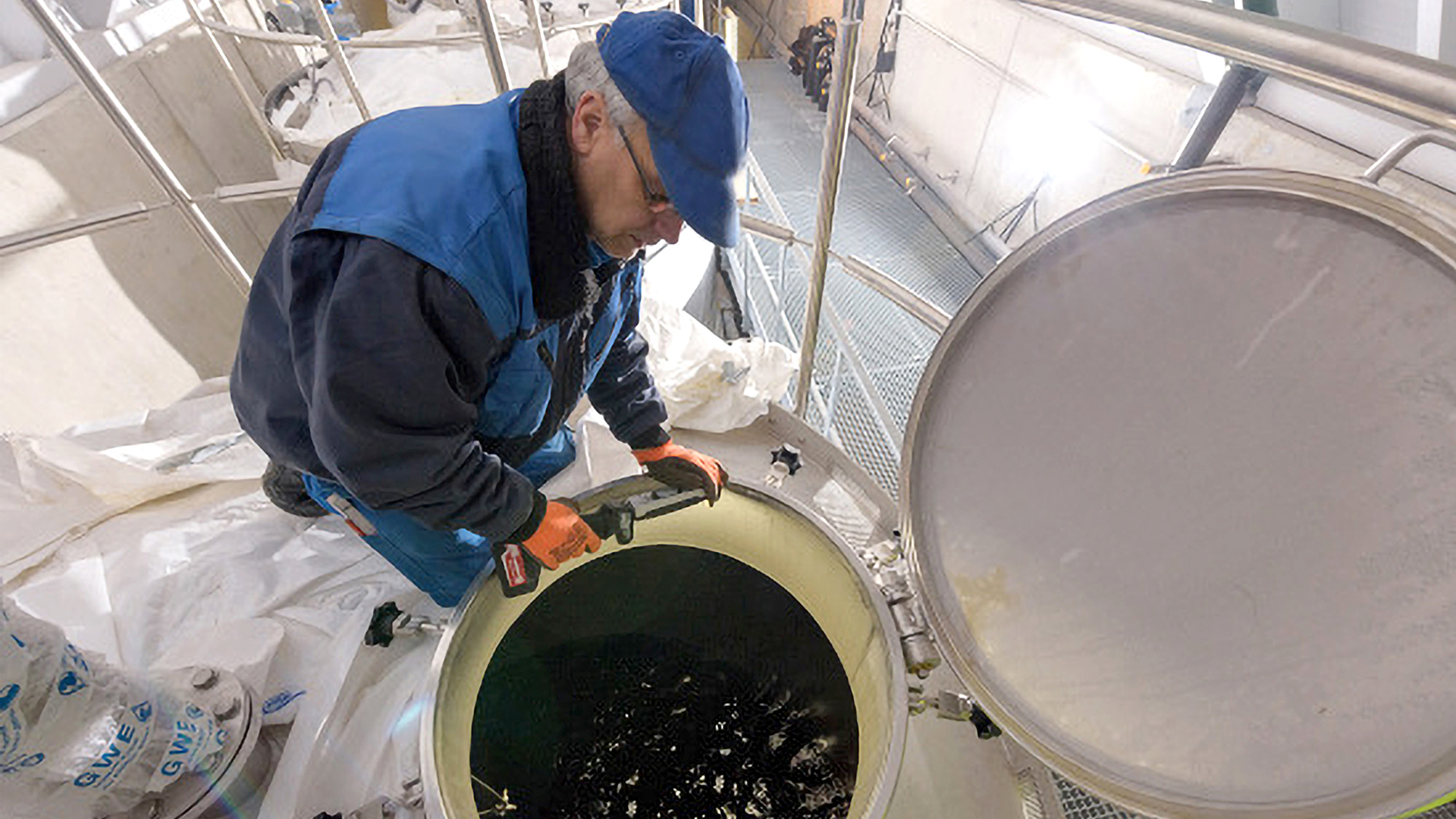 The public service facility of the city of Rastatt in Germany promotes frequent change of active carbon filters. (Stadtwerke Rastatt/Newsflash)

The announcement came from officials in Rastatt (southern state of Baden-Wuerttemberg, Germany), who claims a compost company with headquarters in Baden-Baden (yet to be named) has committed Germany’s worst environmental scandals in terms of volume of land contamination.

“The company is spreading compost mixed with paper sludge on agricultural fields as fertilizers. The sludge contains perfluorochemicals (PFCs), which are not degradable, that made their way into the groundwater and forced a water plant to shut down,” said officials.

Municipal officials discovered it during a routine inspection in 2012.

PFCs are non-biodegradable and bioaccumulate in the environment. They induce severe health consequences, such as neonatal mortality, neurotoxicity, and immunotoxicity, as per the research.

German officials hope to get EUR 6.5 million (GBP 5.6 million) from the business for the alleged contamination of 2,500 acres of land with PFCs, which are chemicals used to make fluoropolymer coatings or products are resistant to heat, oil, stains, grease, and water.

Fluoropolymer coatings are chemicals, including perfluorooctane sulfonic acid (PFOS) and perfluorooctanoic acid (PFOA), which have been a concern because they do not break down the environment.

They are often used in food packaging such as pizza boxes, sandwich wrappers, and microwaveable popcorn bags because they help paper repel oil and grease.

These chemicals cannot dissolve in water and are dangerous if ingested by humans or animals. 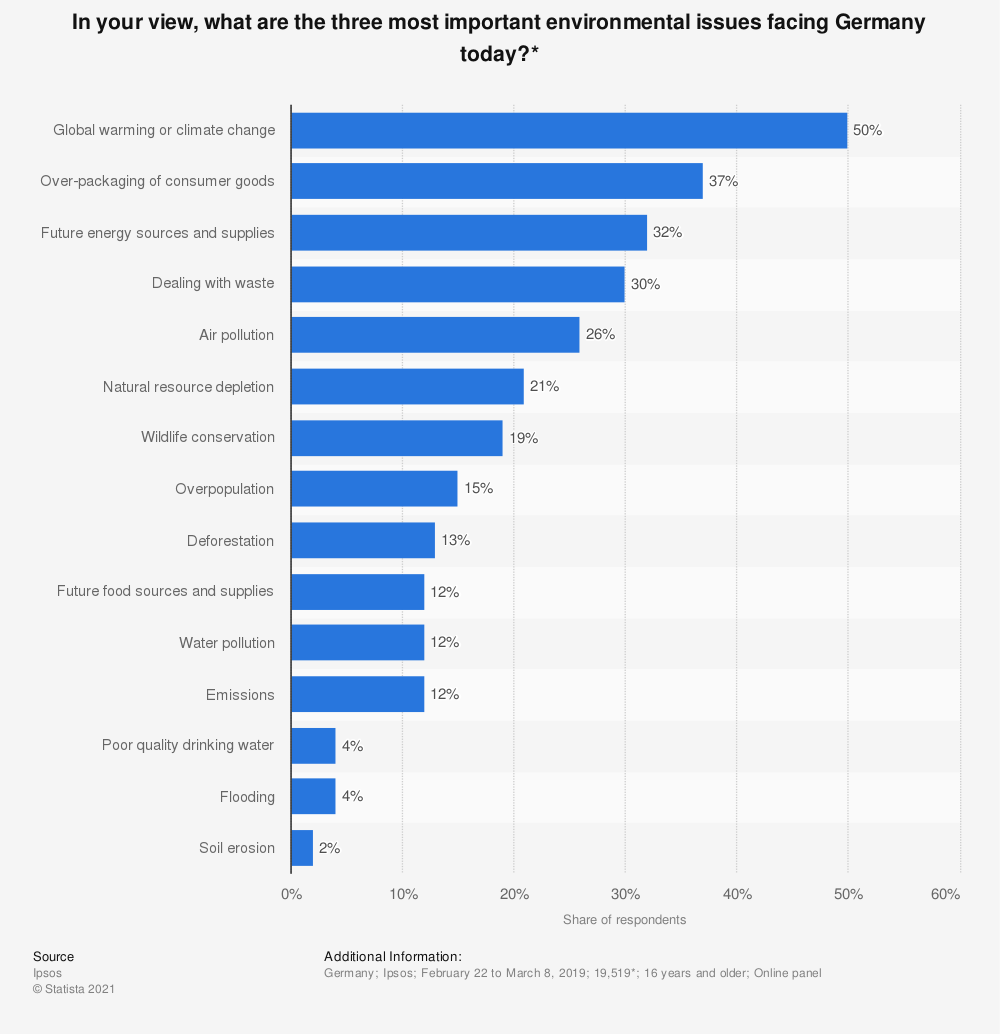 They increase the risk of developing problems linked to the immune system and can cause developmental and neurobehavioral issues with the liver and hormones.

They can also increase metabolic toxicity, which is when the body has trouble expelling dangerous substances.

Olaf Kasprzyk, managing director at Rastatt’s water supply, claimed the incident was Germany’s largest-ever environmental scandal due to the area that was affected.

However, the defendant has denied the allegations.

The trial was initially set to start on March 26. Still, new evidence has been put forward that experts will examine behind closed doors.

After the case, the decision garnered considerable public interest raising fears that large crowds would form during the proceedings.

“The extraordinarily high level of public interest increases fears that measures against the pandemic would not be respected during the negotiations,” said a spokesperson from the public prosecutor’s office.

The trial will be open to the public again once the Covid-19 measures allow it.

Since discovering the toxic chemicals, officials have invested in a new modern active carbon filter at a high cost.

As per the data, Germany’s three most critical environmental issues today are global warming or climate change, over-packaging of consumer goods, and future energy sources and supplies.