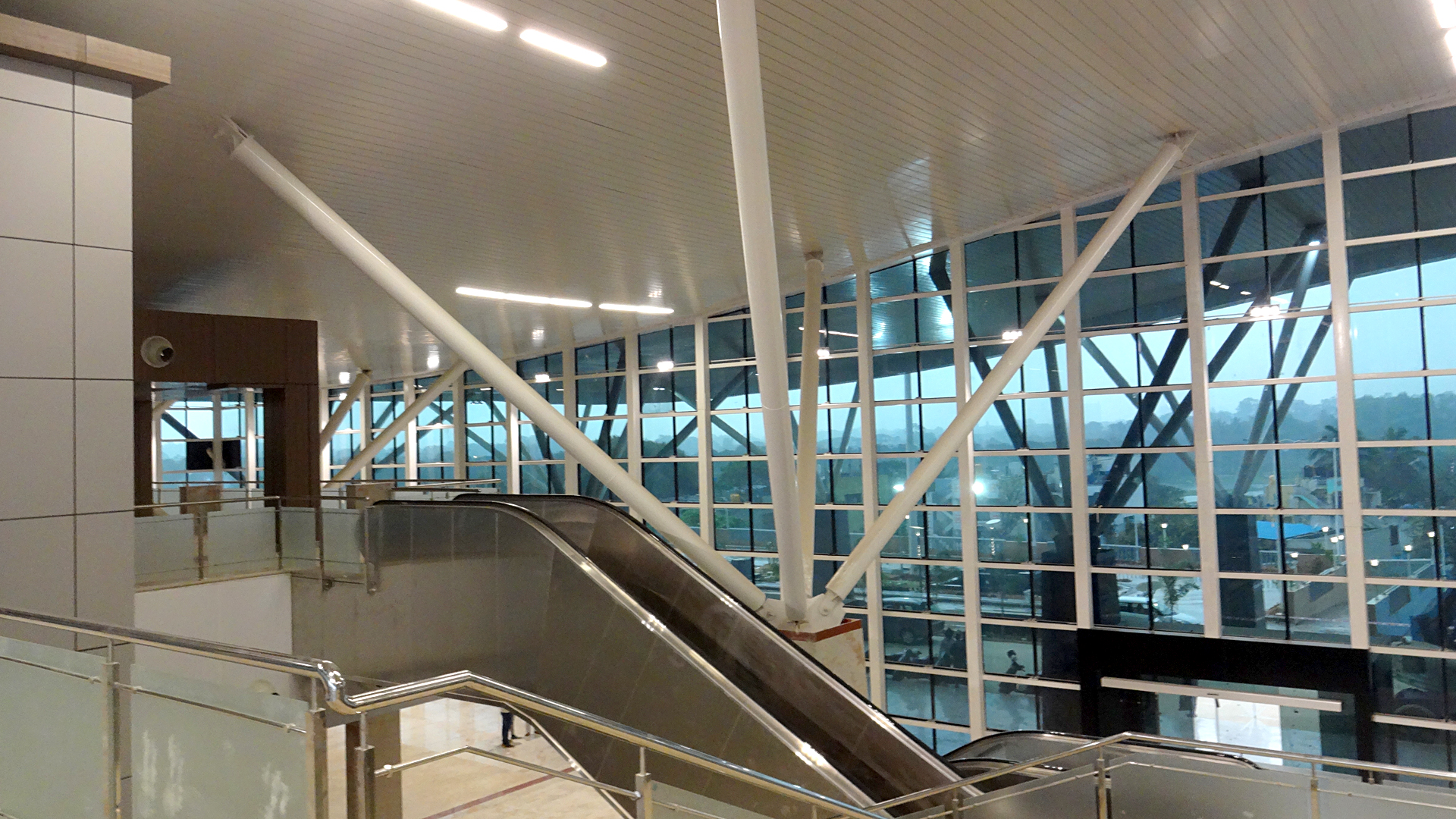 PUNE, India — Anyone who has visited India or seen movies on India like “Lion” or “Slumdog Millionaire”, would have a fair idea of how the railway stations in the country are — crowded, chaotic, and unbearably hot during the summers.

But Bengaluru in the southern state of Karnataka — known as the tech capital of India — wanted to change this. And space was cleared to make way for the country’s first centralized air-conditioned railway terminal. 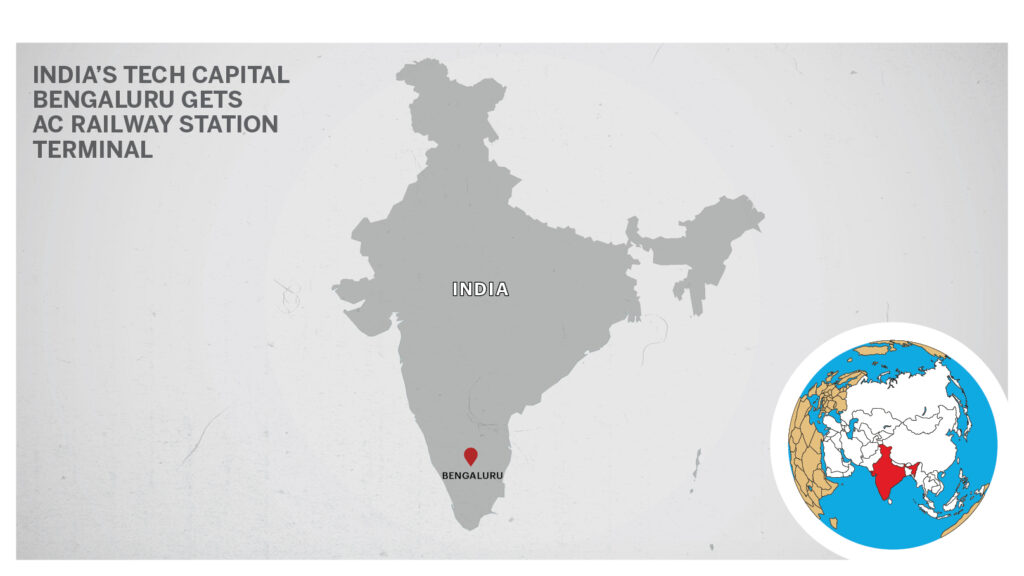 Those traveling through the station will be welcomed by a grand canopy over the building concourse — much on the lines of international airports. A fully air-conditioned entrance lobby, retiring rooms, food courts, and a state-of-the-art station operating room are some other attractions.

“It has not started functioning yet,” she said. “It has an upper-class waiting hall for ladies with a digital real-time passenger information system and a reserved VIP lounge.”

Sir M. Visvesvaraya is widely regarded for aiding India’s nation-building process immediately after the country achieved independence from the British in 1947. He is a recipient of India’s highest civilian award, the Bharat Ratna, for his industrial design, engineering, and policy planning work.

The new terminal, sanctioned in 2015-16 and built at an estimated cost of INR 314 crores ($43.2 million), was expected to be operational by the end of February 2021 but got delayed due to the Covid-19-induced lockdown.

The railway terminal, whose facade is similar to the Kempegowda International Airport in the same city, is expected to be the third busiest in the city.

The new station building spans 4,200 square-meter and can cater to a daily footfall of 50,000. About 50 trains can operate from this station, which has seven platforms.

The Indian Railways built the terminal to meet the rising footfall and subsequent demand for better amenities. “There is a consistent demand from people to introduce more express trains connecting Bengaluru,” Vijaya told Zenger News.

“Once this terminal is operational, more long-distance trains from Bengaluru to other metros such as Mumbai and Chennai, and also trains connecting to all districts within Karnataka, can function,” Vijaya said.

For the past many years, the government is working on changing the face of Indian Railways — which is regarded as the nation’s lifeline — to make them look and feel international.

The Rail Land Development Authority, under the Ministry of Railways, looks after the development of vacant railway land for commercial use. The Indian Railway Stations Development Corporation is a special purpose vehicle under the Indian government that designs new stations and redevelops existing ones.

One of India’s biggest railway stations in the capital city of New Delhi is also being refurbished at an estimated cost of INR 6,500 crore ($890 million). The station will have dome-shaped terminal buildings, with two-arrival and two-departure areas, and 40-floor twin towers, with retail shops, offices, and hotels.

Another stellar railway station is being developed at Gandhinagar in the western state of Gujarat. “The project is first of its kind in India with an exclusive 5-star hotel building over live railway track,” a statement from the Indian Ministry of Railways said. Another station in Gujarat’s Sabarmati is also being renovated.

And “as per current estimates” from the Indian Ministry of Railways, all this comes at a cost of about INR 50,000 crore ($6.8 billion).