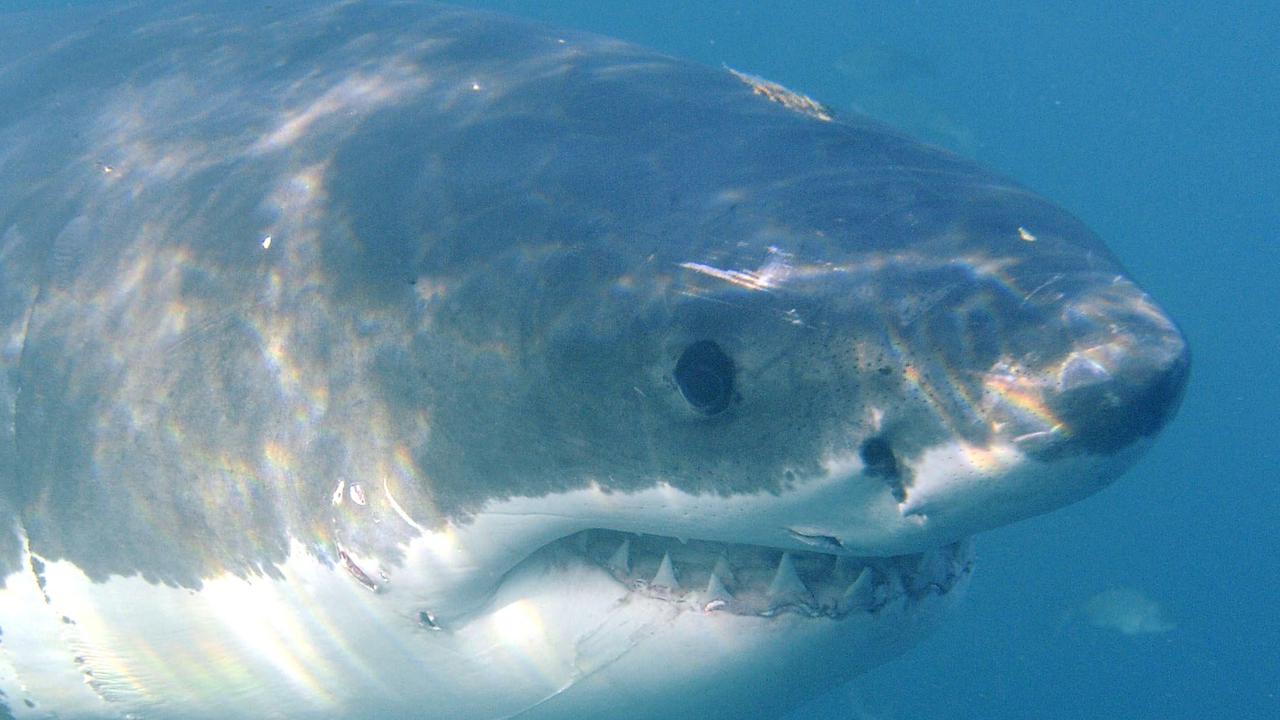 ADELAIDE, Australia — The crew of a shark patrol plane monitoring the coastline at Adelaide, South Australia’s cosmopolitan coastal capital, suffered chest pains, a loss of feeling in their legs, and reported losing periods of time after a mystery carbon monoxide leak, a safety report has found.

The pilot, a communications officer, and an observer onboard the Cessna 172 were all found to have elevated carbon monoxide levels after the plane landed safely in December 2019.

But the Australian Transport Safety Bureau said the incident and the symptoms they experienced highlighted the dangers of the colorless and odorless gas from piston-engine aircraft exhausts.

While overhead of Sellicks Beach, about two hours into the flight, the communications officer and then the pilot became sick.

The Australian Transport Safety Bureau said they initially dismissed their symptoms as the effects of turbulence, but the pilot subsequently observed a discoloration on the aircraft’s disposable carbon monoxide chemical spot detector.

By this time, the crew was feeling light-headed. 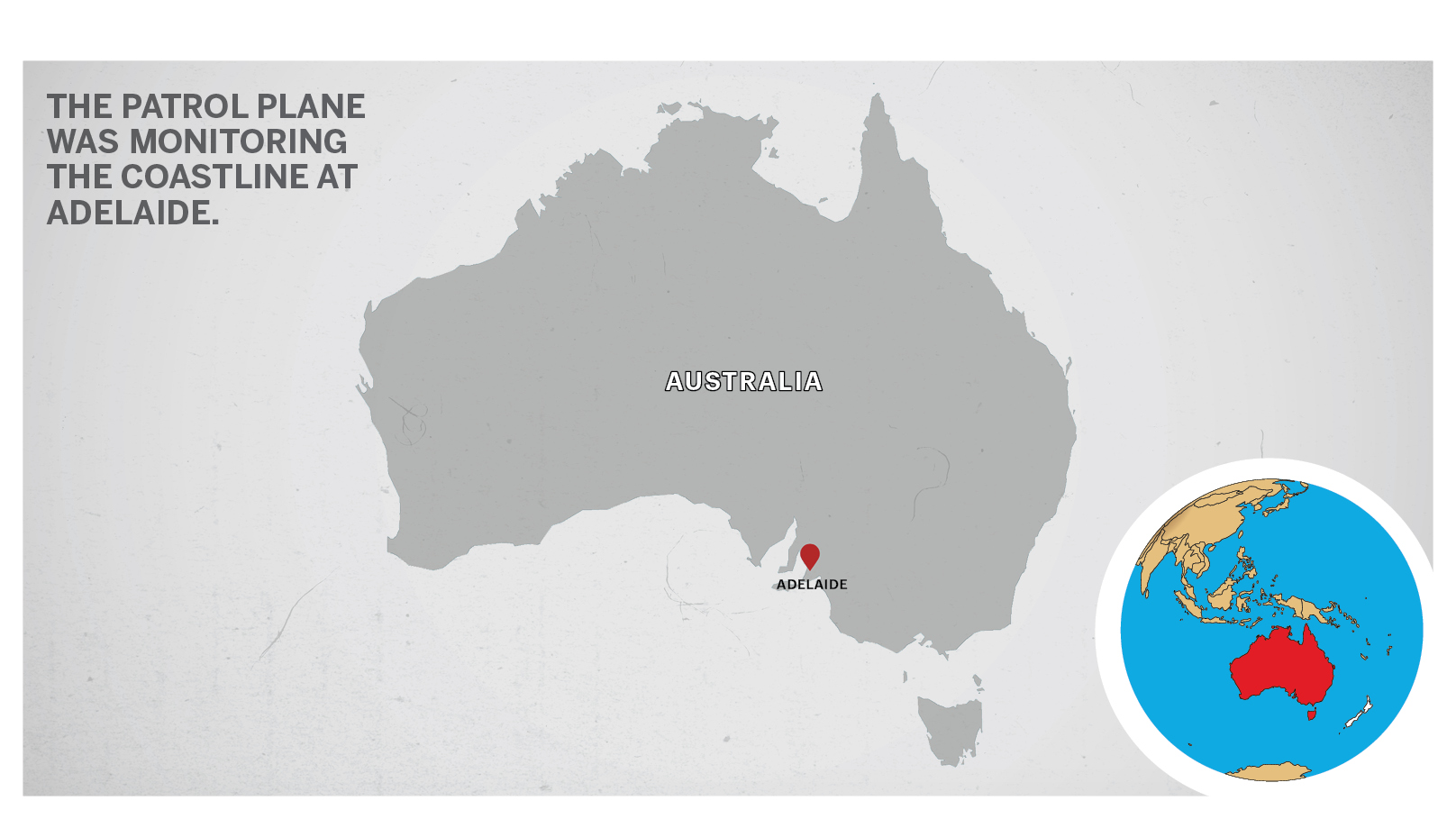 They immediately opened the aircraft’s windows. However, the pilot’s condition worsened and they reported losing periods of time, loss of feeling in their legs, chest pains, and a tingling sensation in their hands, the report released on March 25 said.

With support from air traffic control, the pilot was able to return and land safely at Parafield Airport, despite experiencing increased light-headedness and ongoing confusion.

“Owners and operators of piston-engine aircraft are strongly encouraged to install active warning carbon monoxide detectors to alert pilots before it adversely affects their ability to control the aircraft or become incapacitated,” said Hughes.

“Further, once they experience any smell or sensation of illness pilots should check their carbon monoxide detector, ensure cabin heat is off, open all fresh air vents and windows, and make a prompt decision to land.”

Checks on the Cessna found no potential exhaust leak before the flight and post-flight testing found no fault with the aircraft.

A shark patrol service is provided by the South Australian government with fixed-winged aircraft monitoring beaches from North Haven to Rapid Bay every day during summer, traditionally from December until April, according to this website. During this time, aircraft also patrol beaches between Victor Harbor and Goolwa on weekends, school holidays, and public holidays.

If a shark is sighted, the patrol planes fly in continuous orbits in the area, sound an alarm, and immediately advise South Australian police.