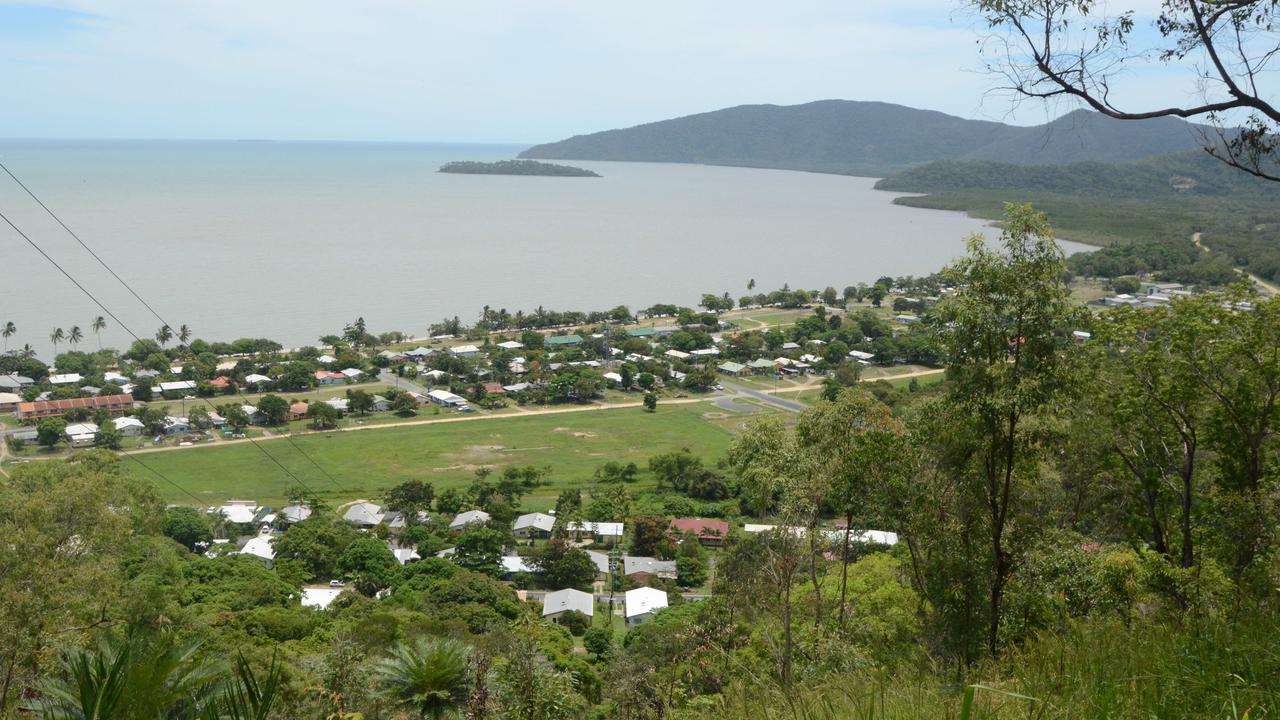 CAIRNS, Australia — Traditional owners and scientists are coming together in Cairns as part of an Indigenous-led response to climate change issues in Australia. Cairns, considered the gateway to Australia’s Great Barrier Reef, is a city in tropical Far North Queensland.

More than 120 traditional owners representing 40 groups have collaborated with scientists from the Commonwealth Scientific and Industrial Research Organisation over five days to share knowledge and develop adaptation and mitigation strategies.

“The event is important in response to a changing climate,” said Gudjugudju of the Gimuy Walubara Yidinji community, a traditional owner from the Cairns area. 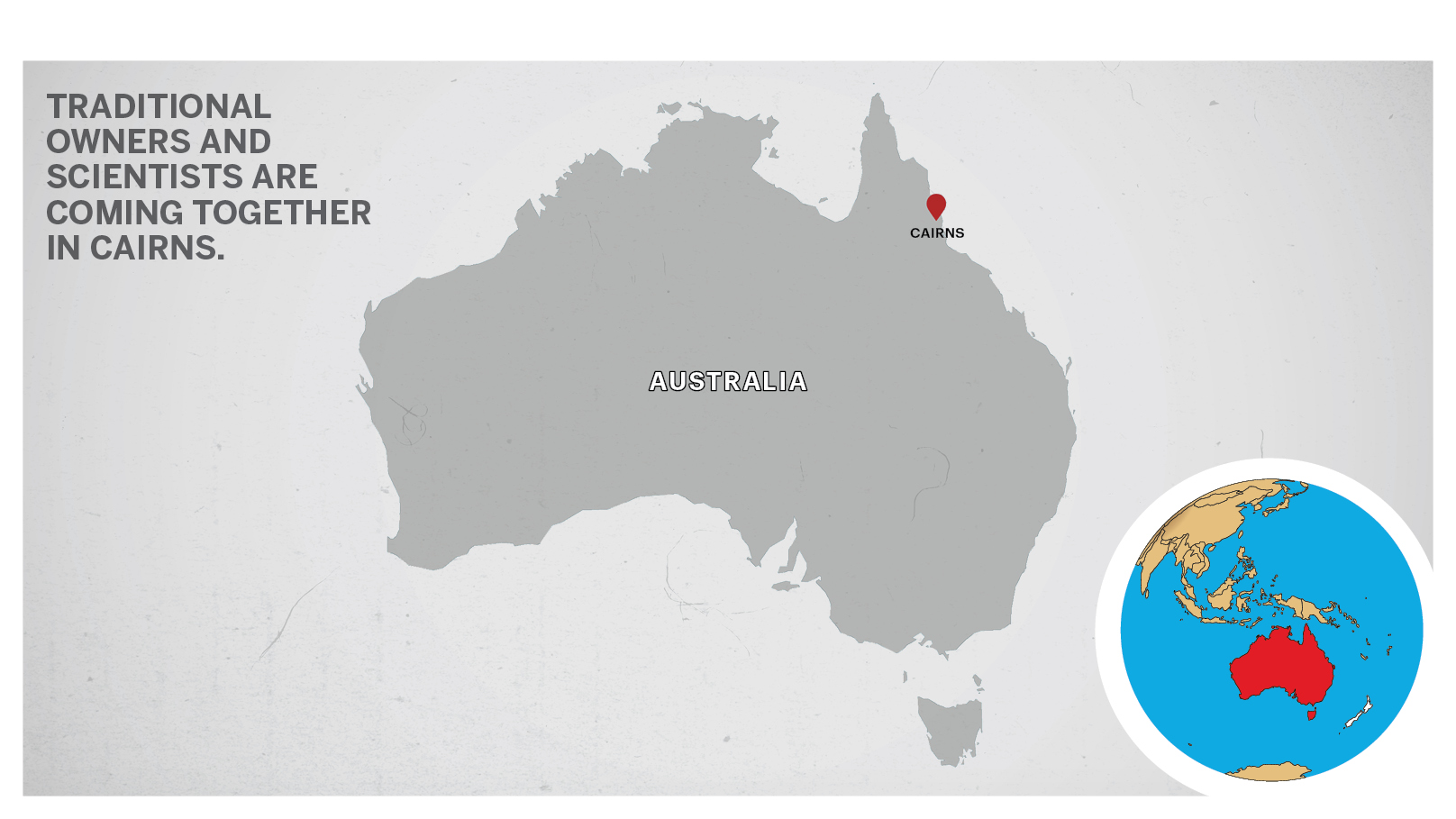 “Remote and isolated indigenous communities are particularly affected by such events. We need to understand and prepare for climate change now and into the future.”

“We always had dialogue together, between different traditional owner groups, as the climate changed in the past. We need to continue these dialogues today.”

The gathering provides a place for traditional owner groups to share experiences and discuss ways for their communities to adapt.

The Indigenous-led hub also stresses the importance of engaging and supporting traditional owners and addressing the gap to make sure they are included at the research design stage.

“It was paramount to facilitate dialogue between First Peoples and climate scientists and build on previous events in 2012 and 2018,” said David Karoly, Hub Leader, and Commonwealth Scientific and Industrial Research Organisation scientist.

“Climate science has helped to establish a clear line of evidence of a changing climate due to increased human fossil carbon emissions, and many First Peoples are already using climate change science to care for country and communities,” he said.

“It’s all about First Peoples having a genuine seat at the table, and the way we have designed this event reflects just that.”

Bianca McNeair, a co-chair of the First Peoples-led Steering Committee, has been working with the committee for the past three years in preparing for the ‘Gathering’ on the lands of Gimuy Walubara Yidinji and the Yirrganydji people.

“The Gathering has provided a critical space for Traditional Owner groups to share their experiences and discuss pathways forward to help their communities adapt,” said McNeair. “We are excited to produce tangible and useful materials for our participants to take back to communities.”

The National Indigenous Dialogue on Climate Change held in 2018 demonstrated an overwhelming interest by Australia’s First Peoples to better understand the changing climate.

More than 50 traditional owners across Australia came together in Barmah, Victoria, in November 2018 to share observations, talk about priorities and explore opportunities, and enhance knowledge about climate change and its repercussions in the future.