The exercise was conducted to develop the necessary skills to address regional security and freedom of navigation.
By Andrea Tabarcea March 26, 2021
Facebook
Twitter
Linkedin
Email 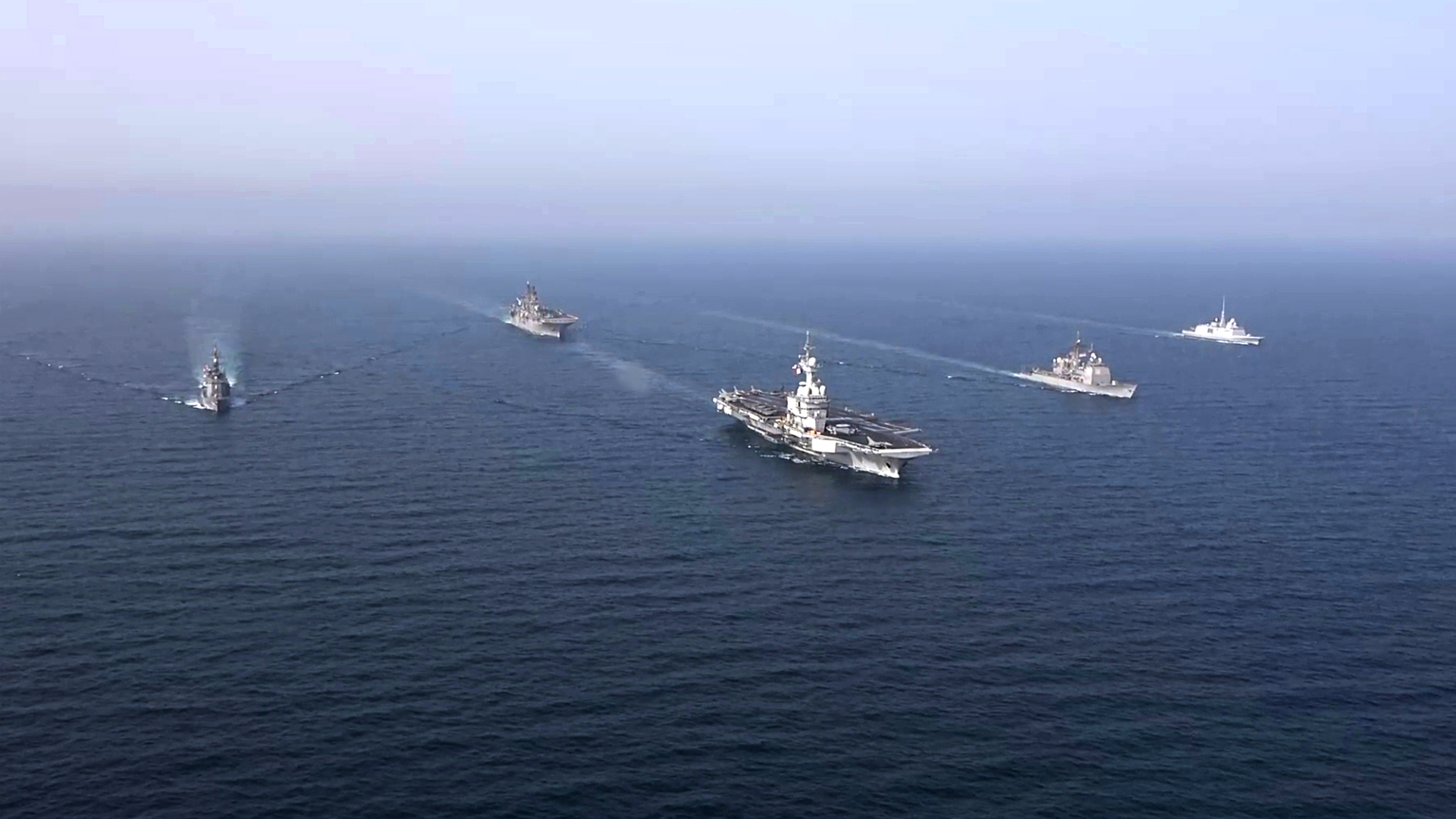 The video with the multilateral maritime exercise was conducted in the Arabian Sea and the Gulf of Oman, Asia.

“By cooperatively training together, exercises like this allow participating naval forces to effectively develop the necessary skills to address threats to regional security, freedom of navigation and the free flow of commerce,” wrote the U.S. Naval Forces Central Command in a press statement.

“This is one of many exercises in which the U.S. military participates with partner nations in the U.S. Central Command area of responsibility each year intended to enhance partnerships and interoperability,” the statement said.

The team’s objective was to measure bubbles using lidar, a laser system for measuring ocean properties. Improved understanding of bubble fields has many applications, including radiance, surface properties, and the ocean’s surface characterization.

“We are characterizing bubble fields to help better predict the ocean environment for Navy operations,” said Damien Josset, Ph.D., an NRL oceanographer and principal investigator of the project who conducted the experiments onboard the Twin Otter in a press statement. 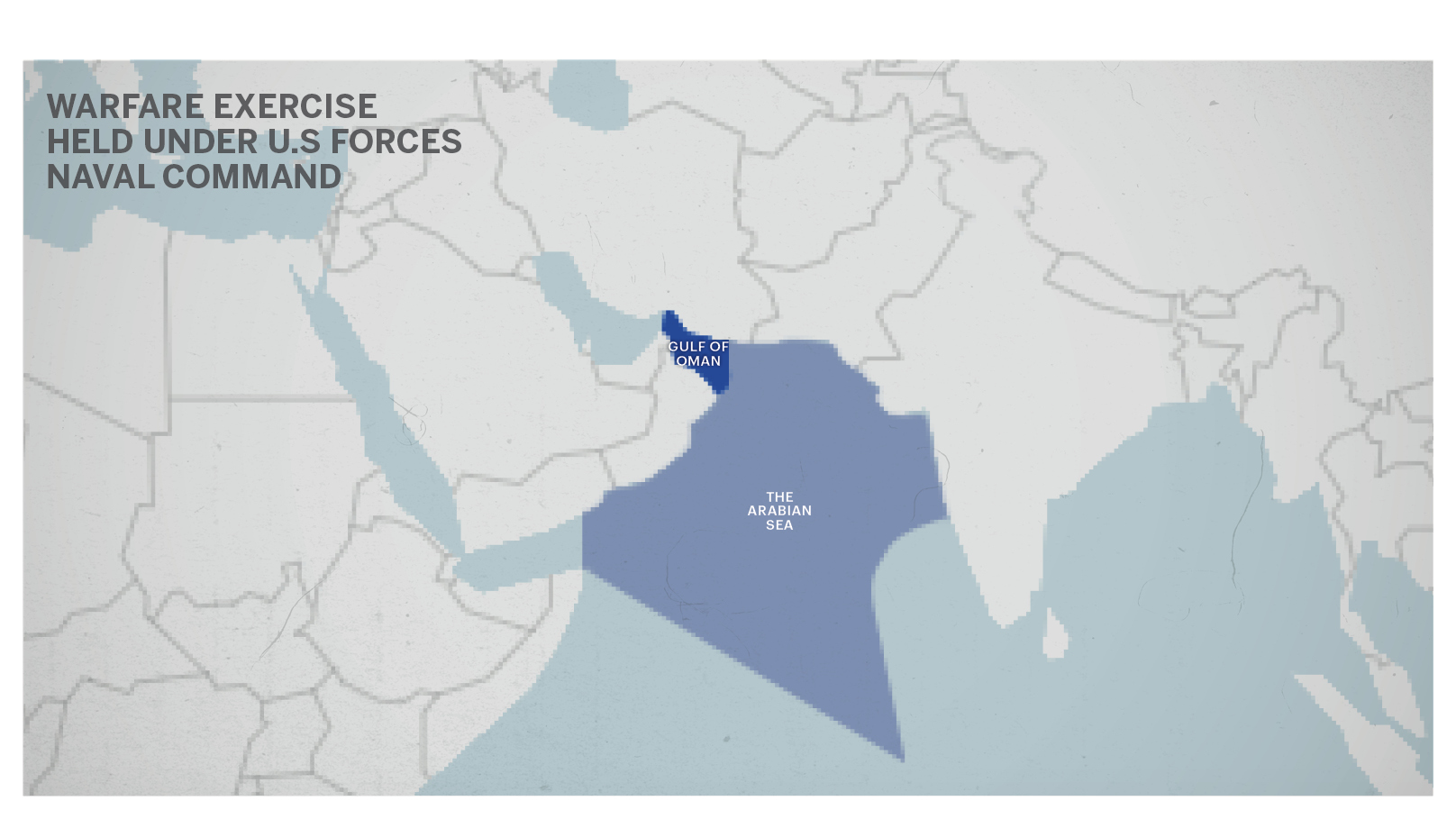 Quantifying the oceanic whitecaps and subsurface bubbles is vital to the Navy’s oceanographic models to characterize the ocean environment’s long-term evolution because bubbles are the primary way the atmosphere and oceans exchange heat, momentum, and gas.

“Lidar is fundamentally different because visible light penetrates well into the water body, and it has the unique capability to provide a vertical profile of ocean properties,” Josset said.

NRL’s lidar system consists of a self-contained unit installed in a weatherproof enclosure, designed to be mounted on the Twin Otter’s research compartment with the laser pointed down into the water.