Firefighters Battle Second Fire In A Month In Vacant Duplex

The fire broke out in a two-storey house at North Keystone Avenue in the city of Indianapolis.
By Andrea Tabarcea March 26, 2021
Facebook
Twitter
Linkedin
Email 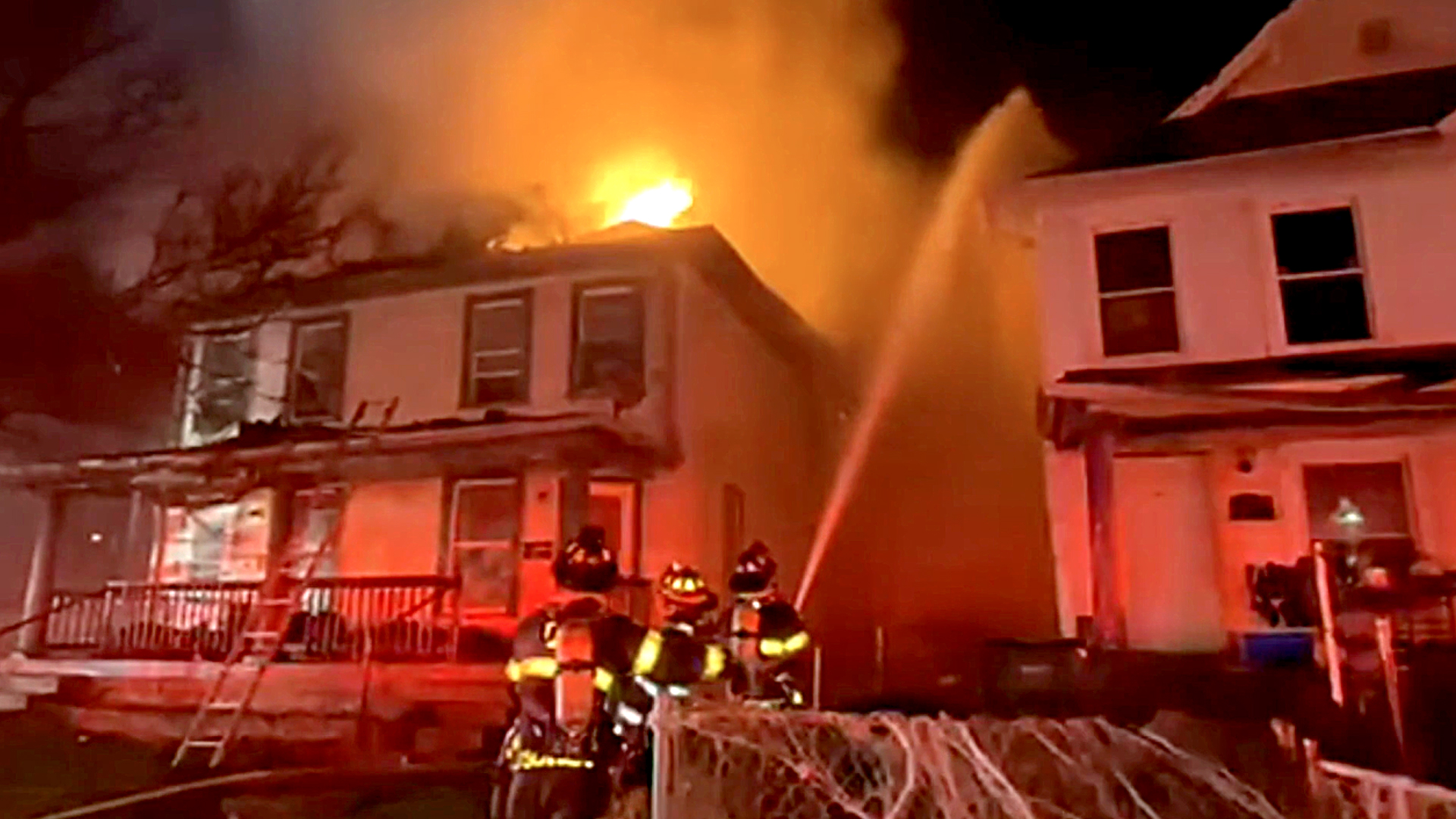 Indianapolis firefighters battling a second large fire at a duplex in the city of Indianapolis. (IFD_NEWS/Clipzilla)

INDIANAPOLIS, Indiana — The firefighters of Indianapolis battled the second fire at a duplex that they had responded to just a month ago, which resulted in a partial collapse of the second floor.

The fire broke out in a two-story house at North Keystone Avenue in Indianapolis, in the U.S state of Indiana, at around 6 AM on March 21.

Upon arrival, crews from the Indianapolis Fire Department encountered raging flames and heavy smoke emerging from the second floor of the house. Soon, additional firefighting crews were called in for assistance.

It was reported that the second floor of the house partially collapsed before firefighters managed to put the fire under control approximately 40 minutes later.

As per the local media reports, firefighters responded to a fire in the rear porch at the same duplex a month ago, on the night of Feb 25. No injuries were reported in either incident.

Utilities in the house had reportedly already been turned off before the new fire this Sunday.

Authorities are currently investigating the cause of the second fire.

“Just let the vacant ones burn. If our firefighters keep risking their lives for structures burned by vagrants, who come back to burn them again, we’ll wind up with injured firefighters!” commented Facebook user River Jackson. 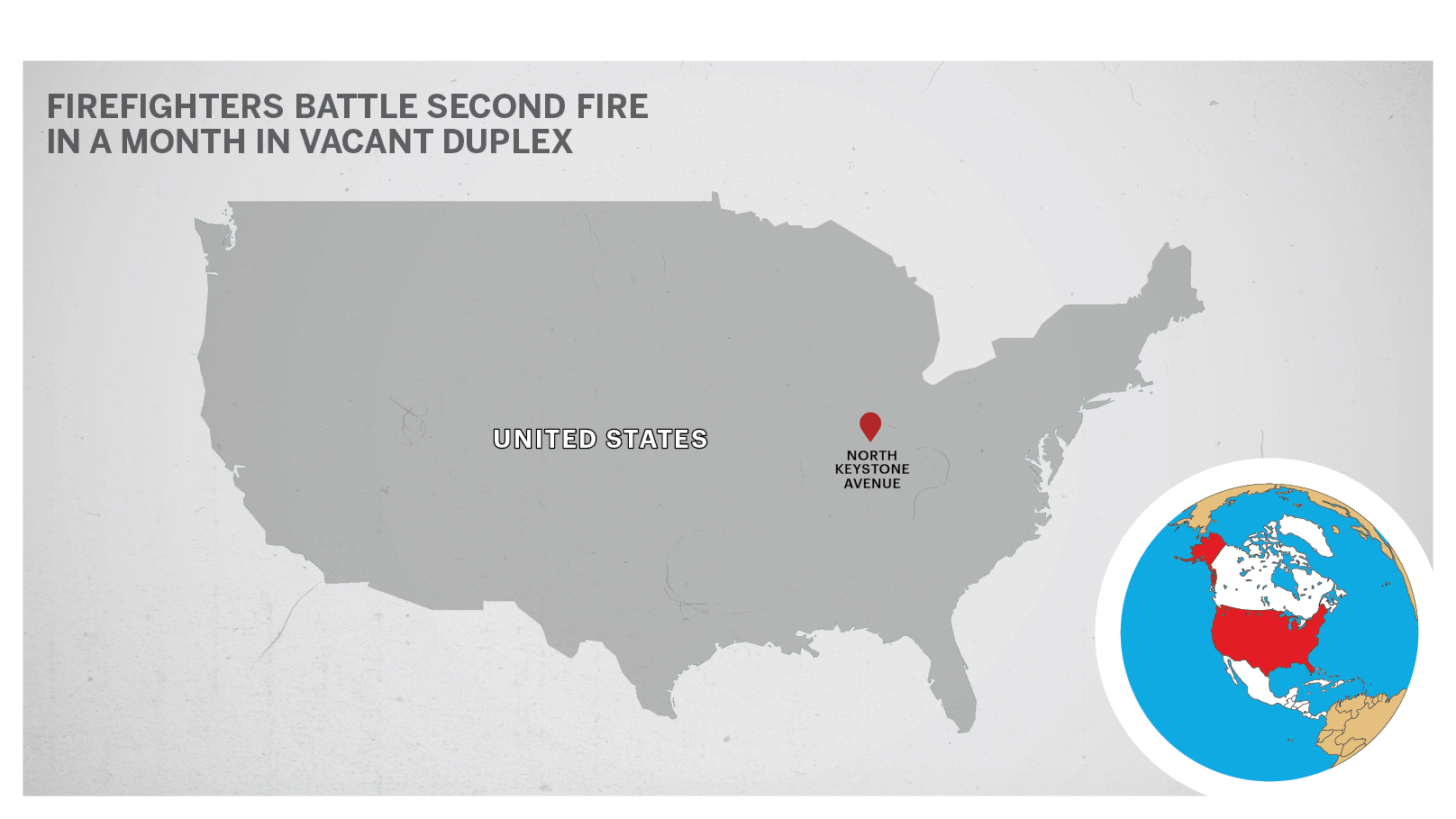 Firefighters in Indianapolis are also trained as paramedics, emergency medical technicians, rescue divers, and hazardous materials technicians to help save lives, protect property and the environment.

In 2019, property loss in apartment structures amounted to about 1.34 billion U.S. dollars, while $4.31 billion of property damage occurred in non-residential structures.

Fires in one- and two-family homes accounted for 2,360 fatalities in the United States. On the other hand, about 380 civilians died in apartment fires. An estimated 481,500 structure fires were reported to U.S. fire departments in 2019, of which 361,500 occurred in residential structures.