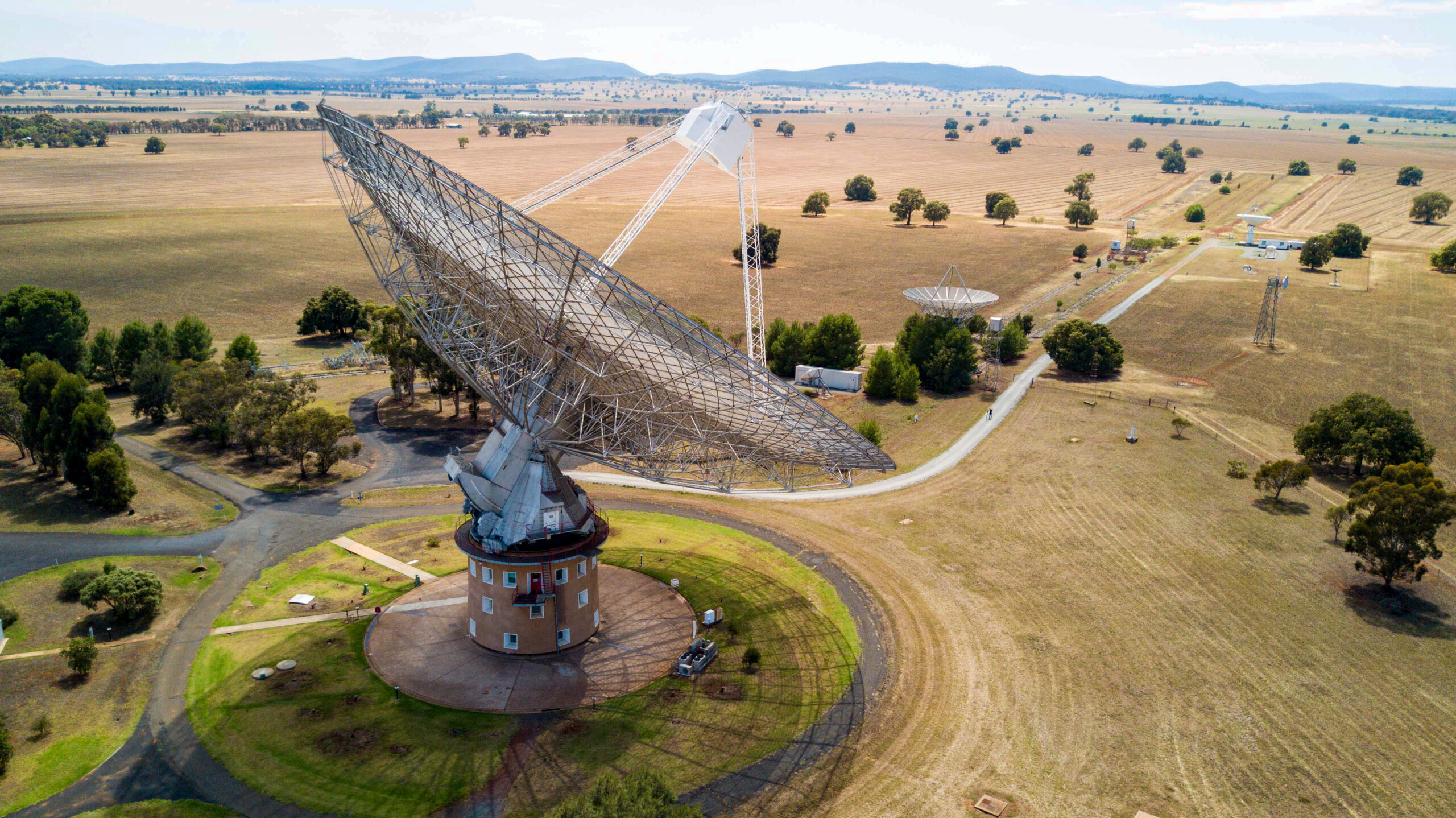 A supplied image obtained on Monday, November 9, 2020, of The famed Parkes telescope in NSW, made famous by its role in the first-ever moon landing, which has been honoured with the traditional name of Murriyang, acknowledging the culture of the local Wiradjuri people. (AAP Image/Supplied, CSIRO)

PARKES, Australia — The Dish, another name for Parkes Observatory that is located in the Central West region of New South Wales, Australia, is poised for another 15 minutes of fame, half a century after the Australian telescope captured images of humanity’s first steps on the Moon.

Later this year, the enormous radio telescope, celebrated in the iconic Aussie film “The Dish”, will track the delivery of lunar exploration gear and help get crucial scientific and engineering data back to earth.

The mission has been tentatively scheduled for October and will drop instruments near the Moon’s largest valley, comparable in size to the Grand Canyon.

It will be the first of many to be supported by the telescope near Parkes in New South Wales under a five-year deal with a U.S. aerospace company.

Intuitive Machines will be the first commercial company to land on the Moon and, towards the end of this year, will use its Nova-C Moon lander, traveling on a SpaceX Falcon 9 rocket, to deliver commercial cargo and five NASA experiments.

The experiments will delve into local geography and test the technology required for future human exploration. 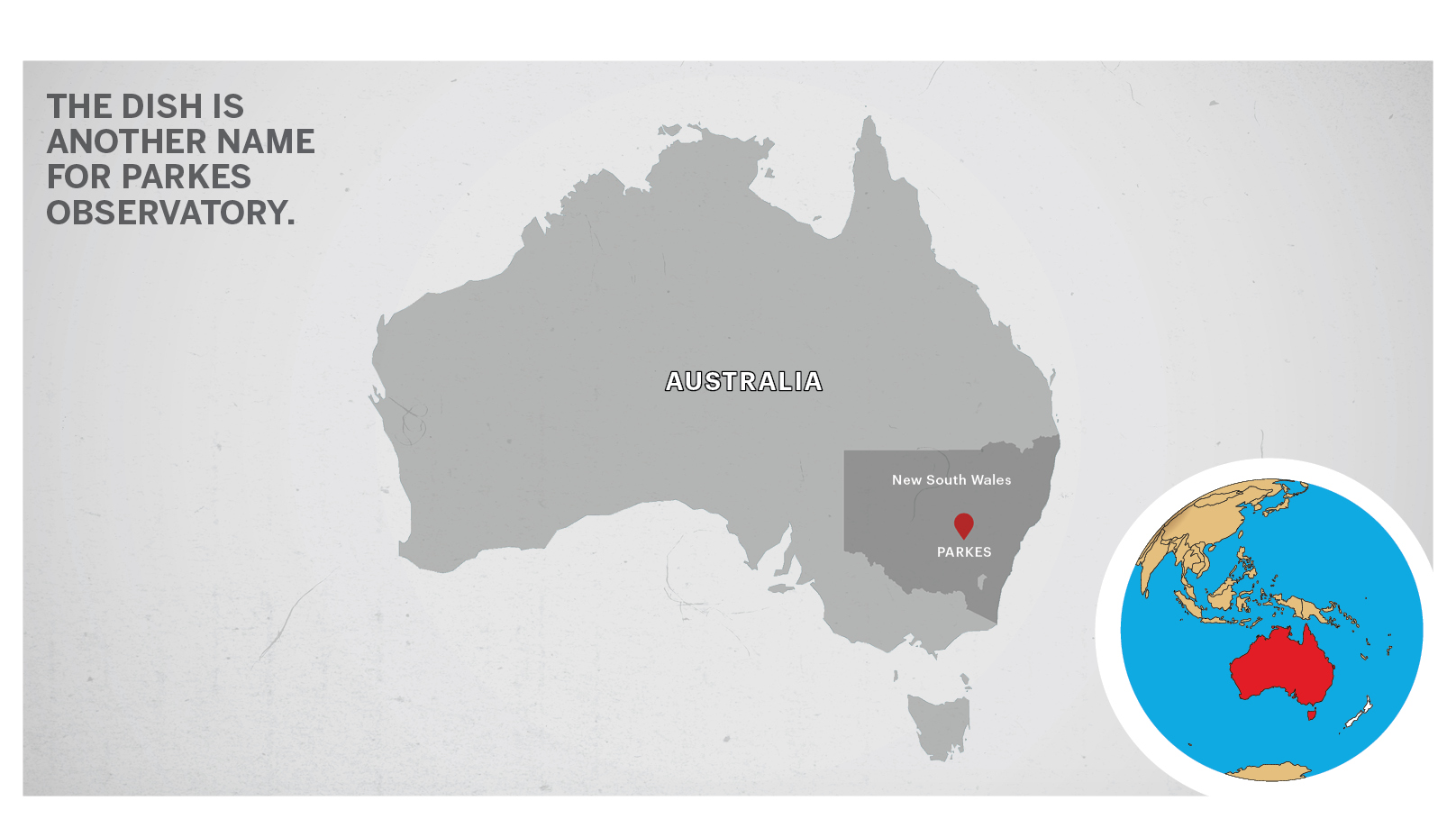 It’s excited about the role it will play in the upcoming missions, more than 50 years after it helped share images of the Apollo 11 Moon landing with more than 600 million people around the world.

“We are proud to support the first companies extending their reach to the Moon’s surface, advancing knowledge that can benefit life both on earth and, one day, on the Moon,” the Commonwealth Scientific and Industrial Research Organisation’s Acting Chief Scientist Sarah Pearce said on Thursday, March 25.

“This is another example of Australian capability supporting the international space community.”

The telescope, which measures 64 metres across, will be the largest and most sensitive receiving ground station for the Intuitive Machines missions.

The Parkes telescope began supporting space missions in 1962, when it tracked the first interplanetary space mission, Mariner 2, as it flew by the planet Venus.

Most recently, the telescope received data from Voyager 2 as it entered interstellar space, supporting the Canberra Deep Space Communication Complex, which Australia manages for NASA.

“Operating as a ground station for space missions complements the astronomy research conducted with the telescope and helps to maintain its capabilities as a world-class research instrument,” the Commonwealth Scientific and Industrial Research Organisation said.

The observatory was included on the Australian National Heritage List on Aug. 10 2020.