Crazed Bodybuilder Admits: I Killed My Parents When They Told Me To Take The Dog For A Walk

Mother was throttled and drowned in a river and ‘I shut dad up’, killer confesses.
By Sara Zhivkova Delcheva March 26, 2021
Facebook
Twitter
Linkedin
Email 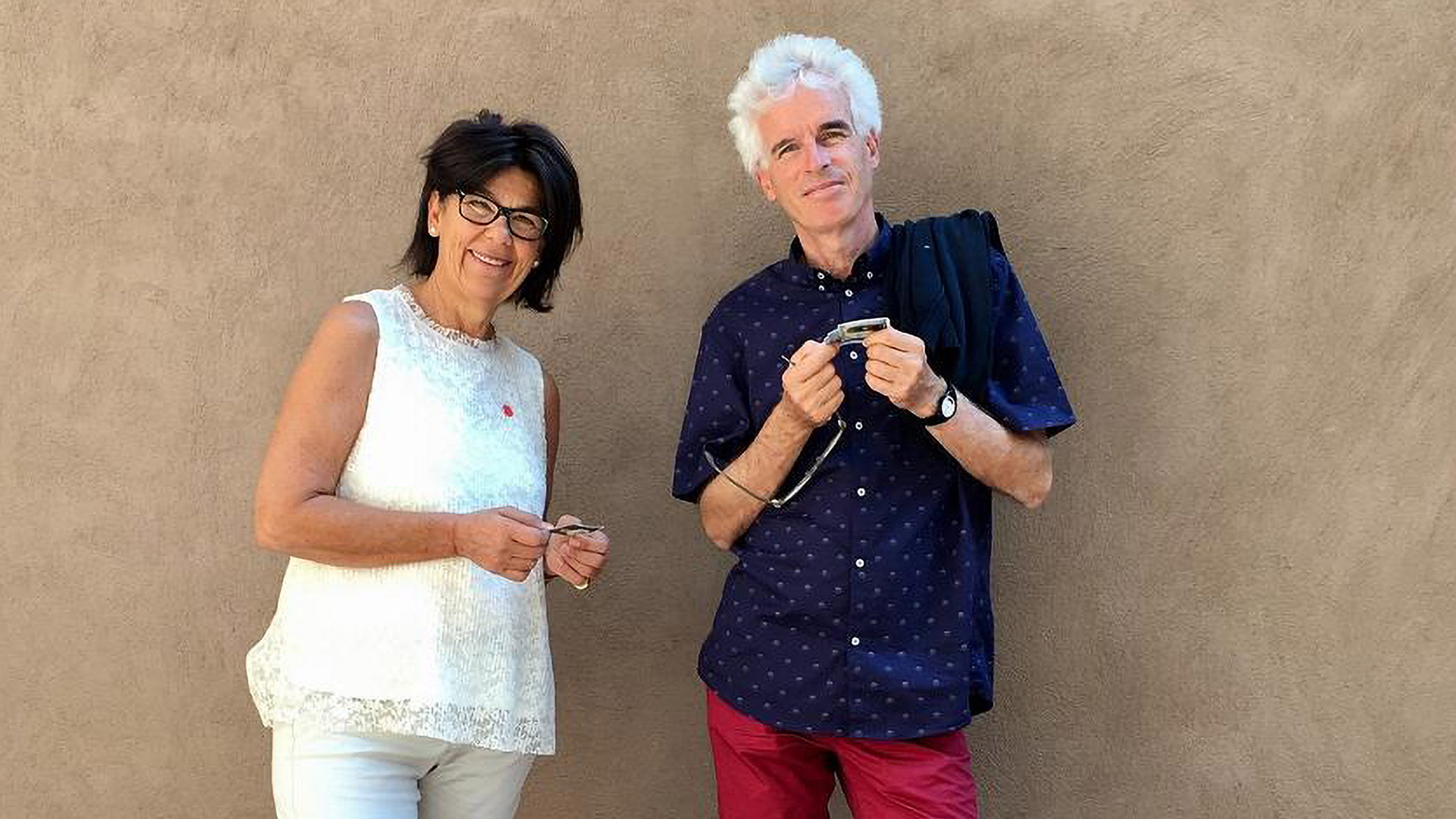 BOLZANO, Italy — In what can be described as a moment of rage, a man confessed to killing his parents because they asked him to walk the dog.

Laura’s dead body was later found in the Adige River with signs of strangulation while her husband’s body never surfaced, although traces of his blood were found on a nearby bridge.

The victims’ son, the bodybuilder Benno Neumair, was taken into custody on Jan. 29.

“Dad accused me of being a failure. I just wanted silence. So, I shut him up,” said Benno when he refused that an argument was being developed.

As per the minutes from his interrogations declassified by the Bolzano public prosecutor’s office, he confessed the killing to investigators, saying he killed his father after a brief fight and then murdered his mother without a word of explanation when she walked in on them.

The argument that led to the murder started when the father asked his son to get out of bed and take the family dog out for a walk.

He said he had gone to his room to escape the scolding from his dad. He objected to his father following him inside the room where he went to bed and fell asleep after playing on his computer.

He complained his dad woke him up and continued to complain that he was not doing his share of the household chores, so he allegedly decided to strangle him to stop nagging.

“I took the first climbing rope I found from the plastic tray of my tools. We were in the hallway, and we fell together on the ground. I remember that I squeezed very tightly.”

Benno said that his mum returned home soon after, and he strangled her with the same rope. “I did it without even saying goodbye,” said Benno.

The son said that he then threw their bodies off a bridge into the river.

The young man is now in prison in Bolzano on murder and body concealment charges as the investigation continues.

This month, a teenage boy in Italy admitted killing his dad — but said he did it in a bid to end decades of domestic abuse.

Investigators determined that Alex’s father, Giuseppe Pompa, 52, had physically and emotionally abused his wife for many years, calling her hundreds of times a day to check up on her whereabouts.

Since the incident, Alex, who has been under house arrest, will go on trial for voluntary murder aggravated by family ties.

«Previous Post
A City With Heart: Legend Turns Out To Be True»Next Post
Choux Much? Pastry Chef Blows $31K On Tattoos And Piercings