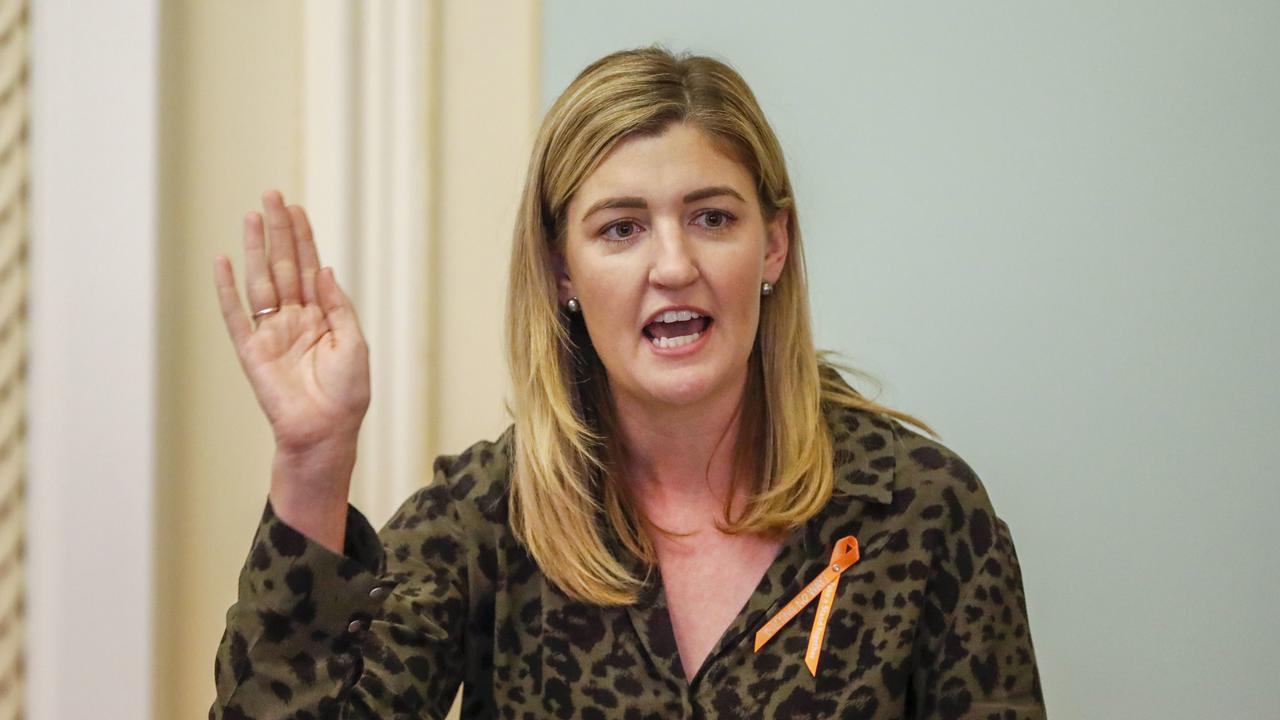 CANBERRA, Australia — Queensland, the north-eastern state of Australia, is set to pass new sexual consent laws that critics warn don’t go far enough and may be superseded in coming months.

Under the laws, which have bipartisan support, consent will no longer be assumed if a person does not verbally reject a sex act. Consent will also be able to be withdrawn by words or actions during a sexual act.

“We have enshrined in the Criminal Code principles like silence doesn’t amount to consent. Consent once given can be withdrawn, and the self-intoxication of a defendant cannot be relied upon by that defendant to show that they were mistaken about whether consent was given and that was reasonable,” she said. 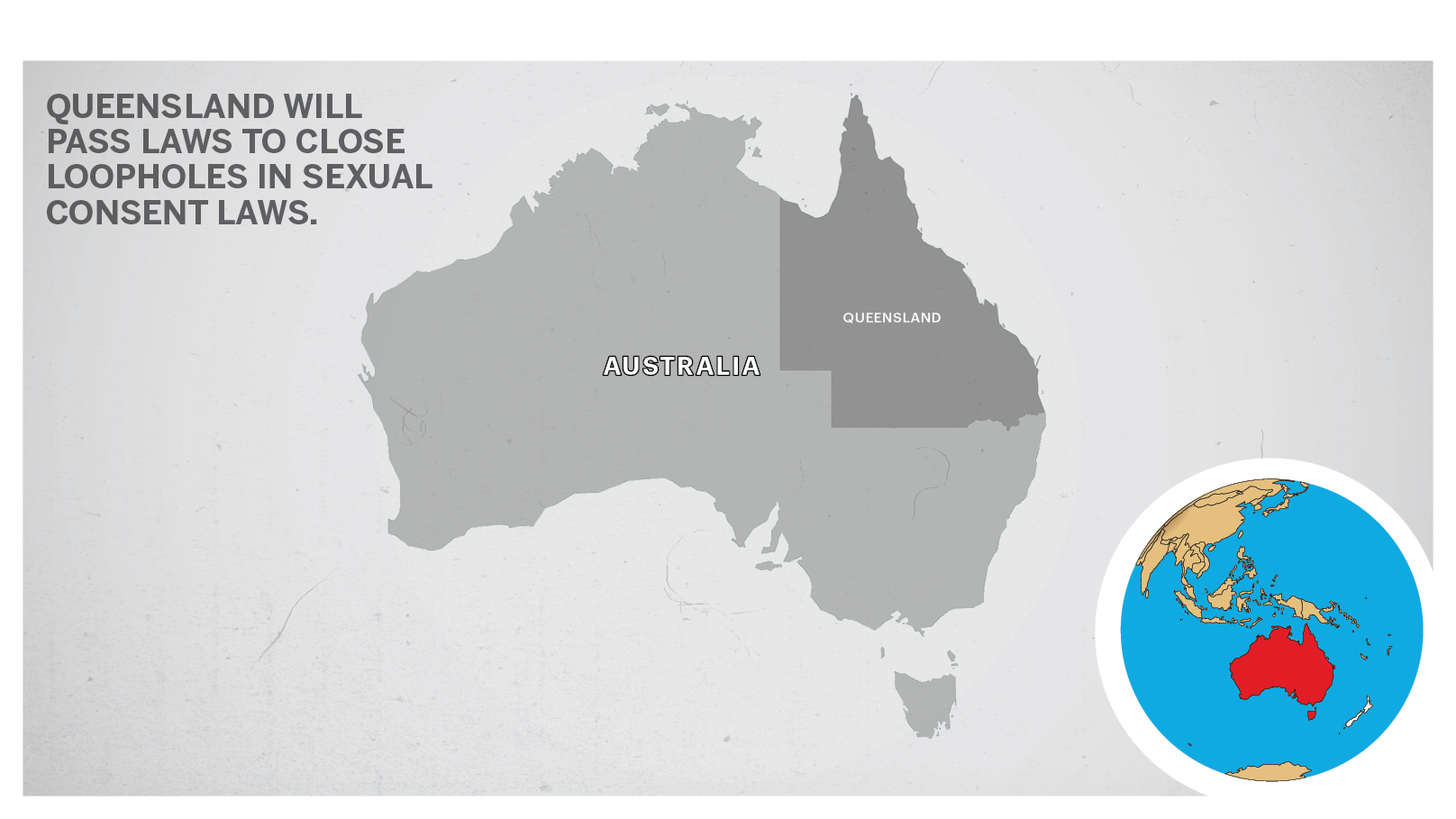 “This will provide clarity for judges to properly direct juries and get better outcomes for victims.”

Mistaking consent will still be available as a criminal defense against sexual assault in some circumstances.

The Greens unsuccessfully tried to move last-minute amendments to mandate affirmative consent and remove the mistake of fact defense.

Affirmative consent is an explicit, informed, and voluntary agreement to take part in a sexual act.

“The laws reinforce the status quo and won’t change the experience of survivors in the criminal justice system,” Amy MacMahon, Greens MP, said in parliament on March 25.

“The minor changes to the model of consent in this bill leave the onus on victims to express non-consent or actively resist.

“While I’m pleased that the bill states consent can be withdrawn and that silence cannot constitute consent, it fails to introduce an affirmative model of consent.”

MacMahon said an affirmative consent model has been in place in Tasmania and Victoria for years already.

“Labor and LNP [Liberal National Party] just voted down my amendments to introduce an affirmative model of consent on Queensland law. To everyone who’s experienced rape or sexual assault only to have a defendant claim they thought it was OK, because of outdated rape myths, I am so sorry, I am furious,” read her tweet.

It means the laws to be passed on March 25 could be superseded within the next 12 months.

The Liberal National Party didn’t back the Greens’ amendments but voiced support for an affirmative consent model.

“Model has widespread support among survivors and advocates. The bill, in its current form, makes no significant changes towards seeking justice for survivors of sexual violence, holding perpetrators accountable for their actions or increase safety for the Queensland community,” Amanda Camm, Liberal National Party spokeswoman for the prevention of sexual violence, said in parliament.

“Furthermore, the recommendations on which the Bill is based do not reflect the views of survivors or survivor advocates.”