Choux Much? Pastry Chef Blows $31K On Tattoos And Piercings

Cook has 60 inkings and won't be happy until he joins them all together in a full body tattoo.
By Georgina Jadikovskaall March 26, 2021
Facebook
Twitter
Linkedin
Email 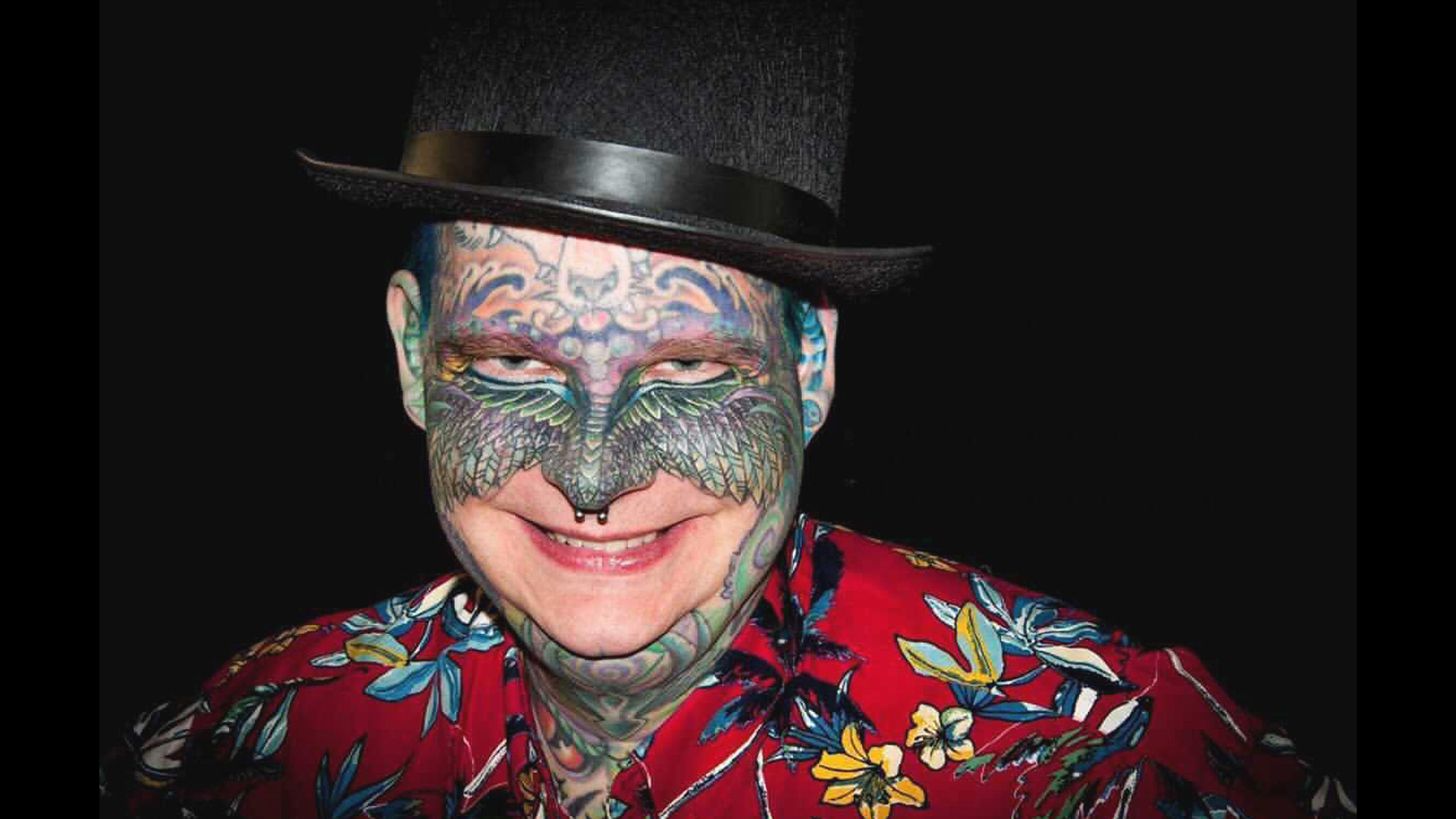 BASEL, Switzerland — A Swiss pastry chef, a volunteer firefighter, and an animal rescuer spent a whopping $31,000 on tattoos and piercings so far.

Andreas Stauffiger, 43, from the Swiss city of Basel proudly showed off his 60 tattoos and remembered how he was mesmerized with his first one at the age of 18.

“I started my tattoo career a few days after my 18th birthday. I have no regrets about it. Nowadays, it’s more of an addiction. I don’t have an inspiration. Most of my tattoos have no meaning. The ones with meaning are from my childhood,” said Stauffiger.

Stauffiger has spent over $31,800 on body modifications, which includes not only tattoos but 16 piercings as well. However, as per him, his passion for tattoos comes in the first place. 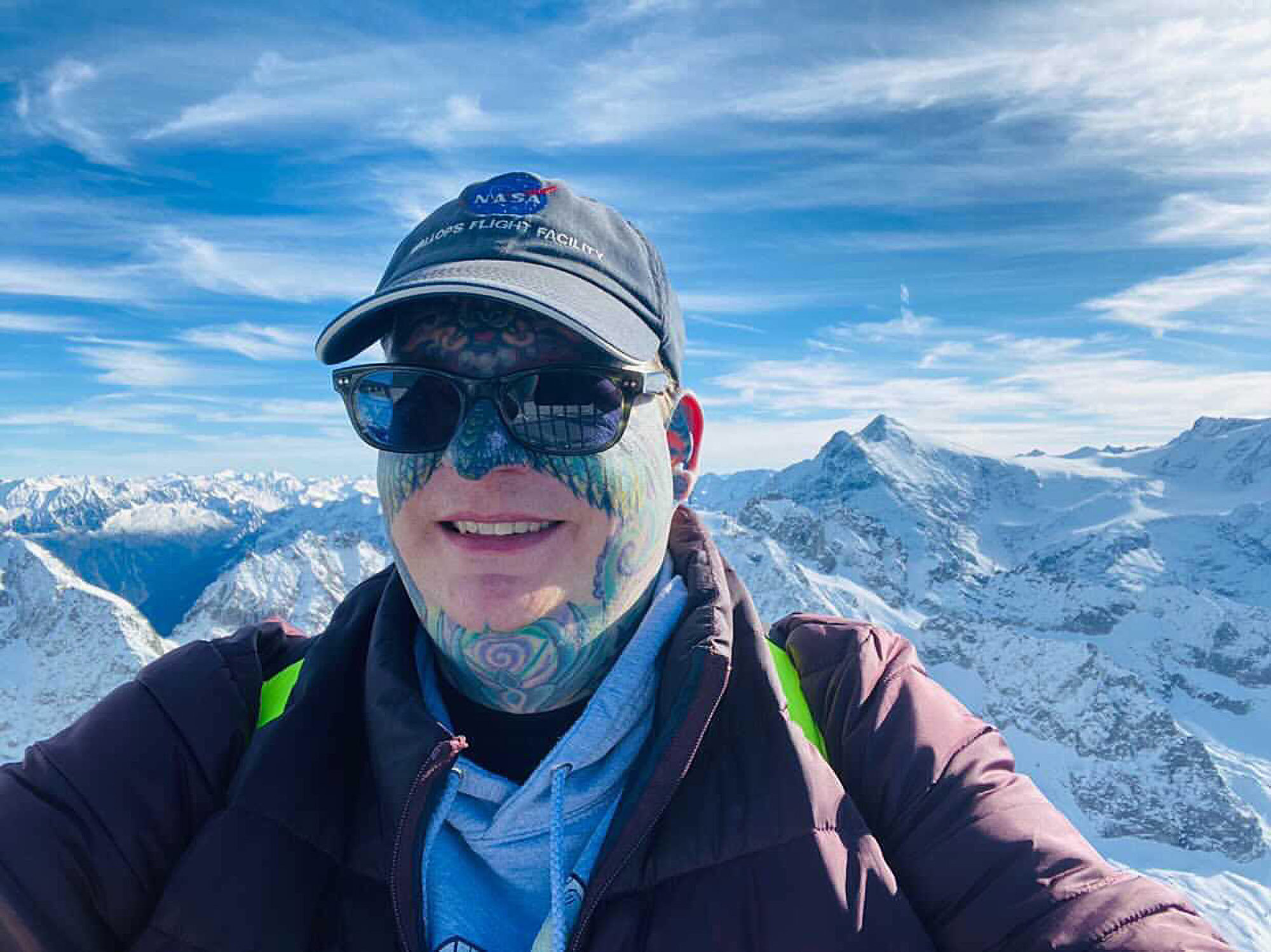 The 43-year-old has so far tattooed his hands, fingers, neck, throat, and face. (Andreas Stauffiger/Newsflash)The experienced pastry chef, who worked as a chef for an industrial food company and is also a first responder in two volunteer fire crews, explained getting tattoos alleviated his pain tolerance.

He believes pain tolerance has a lot to do with a person’s physical and mental state but admits some of his tattoos were very painful, especially the facial ones.

“Pain can be trained. Some people think that my pain tolerance is very high, but that’s not the truth. I just learned to deal with it. This skill helps me in everyday life and my role as a firefighter,” he said. In the future, he aspires to get a full tattoo bodysuit. “My goal is to get a full tattoo bodysuit. I have tattoos all over my body, but they’re not combined yet.”

“As soon as I feel pain, whether physical or mental, I start to breathe slowly and deeply, and it helps me deal with it better than others.”The 43-year-old has so far tattooed his hands, fingers, neck, throat, and face.

As well as professional ink, he also has several henna tattoos he loves equally much.

Stauffiger, who says he prefers animals to humans, claimed that although he has experienced a lot of discrimination, most of the feedback is positive.

As per the Swiss man, who considers himself politically neutral, there is no political meaning behind his tattoos.

Stauffiger believes his body is a “construction site” he will work on for the rest of his life.

A tattoo is a practice that dates back thousands of years, appearing in every corner of the world. However, it has often been subject to negative judgments even today. 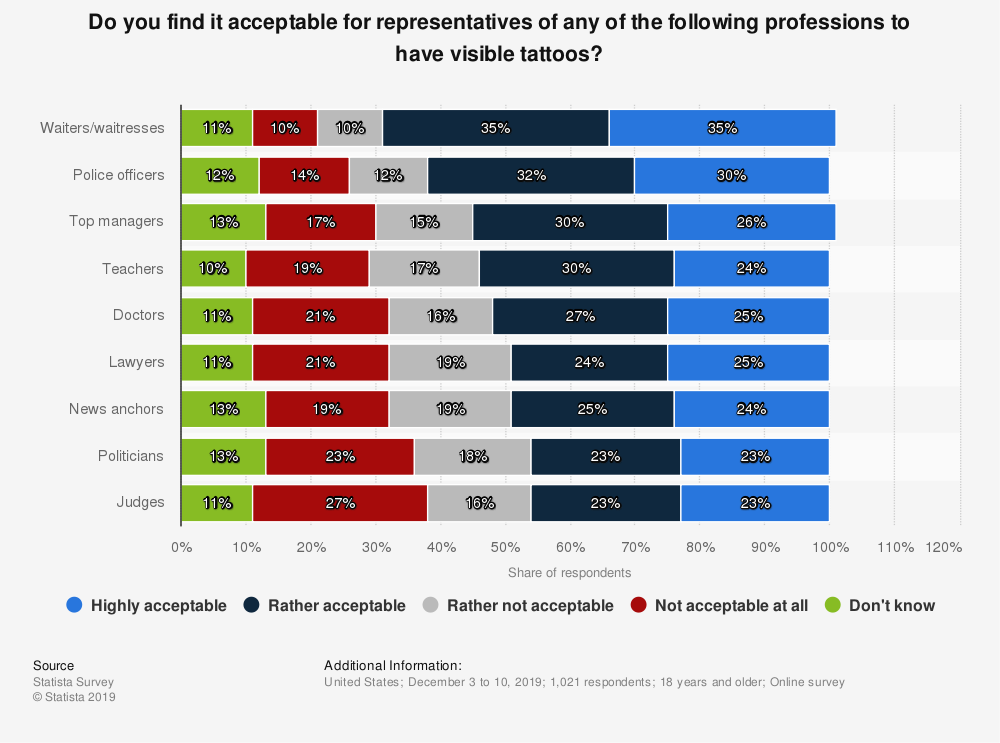 A data study shows how people are unsure about officials or representatives of various professions have visible tattoos.

Another study (Marked: Tattoo as an expression of the psyche) provides an in-depth look at the cultural complexes and considering factors in the contemporary resurgence of tattoo’s popularity.

The study reveals the five fundamental themes: self-empowerment, identification with a group, memorialization, a message to oneself, and the transformation of pain into beauty. It was hence observed that wearing a tattoo can be part of living an extended life.

«Previous Post
Crazed Bodybuilder Admits: I Killed My Parents When They Told Me To Take The Dog For A Walk»Next Post
VIDEO: US Air Force Stratotanker Refuels German Fighter Jets Mid-Air During Baltic Trident Exercise