Success Academy in New York City had a “Got to Go” list of children with learning disabilities and disruptive behavior. 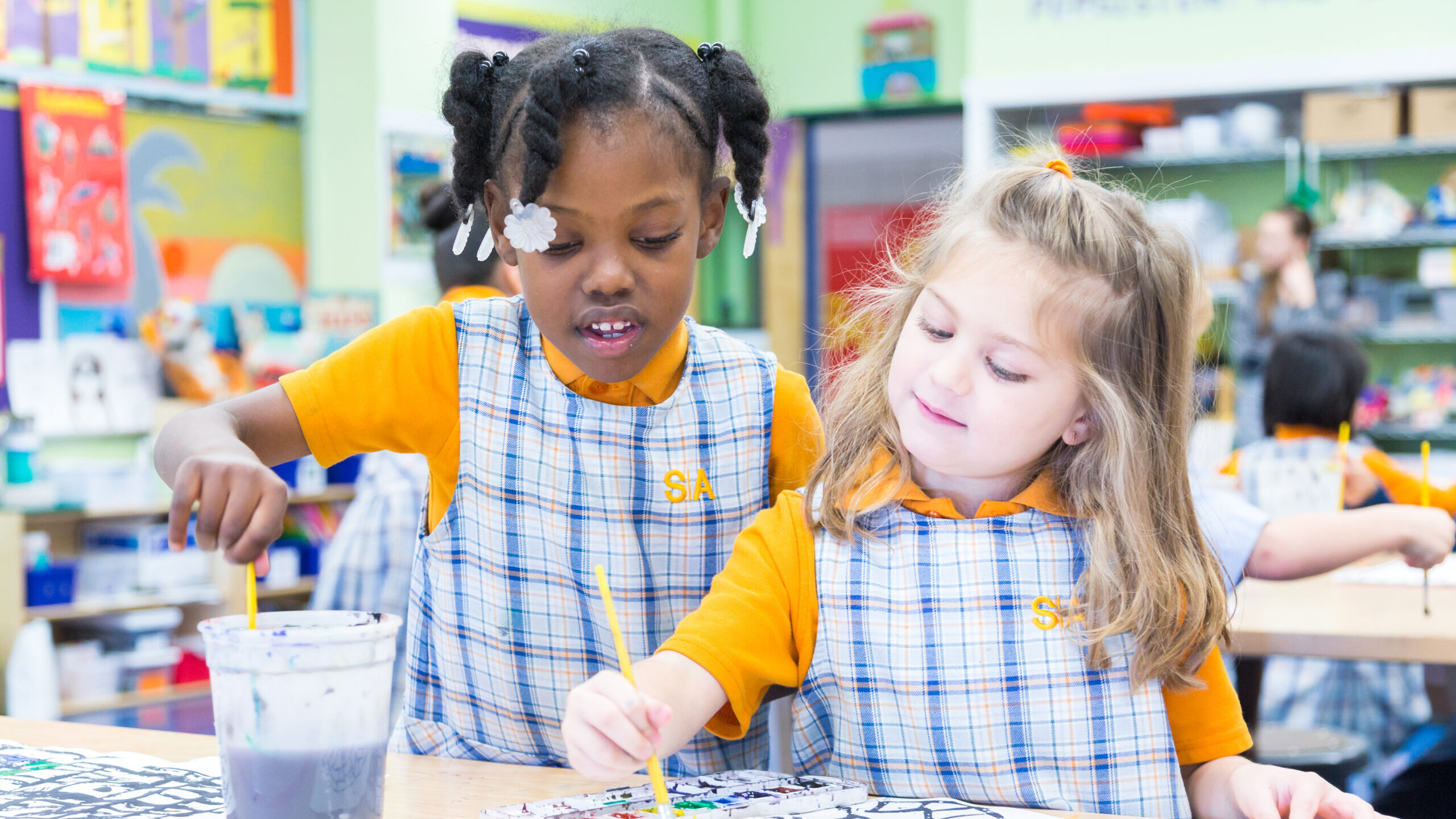 The Success Academy Charter Schools network has been ordered to pay $2.4 million as a result of discriminatory policies. (Photo courtesy of Ann Powell)

The highly sought after Success Academy Charter Schools network in New York City this month was ordered to pay $2.4 million stemming from a lawsuit brought by five families of young black students who said their children were forced out of their Brooklyn school due to their learning disabilities.

The lawsuit, which was resolved by U.S. District Court Judge Frederic Block’s March 11 judgment, ended litigation “over the charter school network’s discriminatory practices designed to drive out students with disabilities through enforcement of unreasonably harsh disciplinary policies,” stated the New York Lawyers for the Public Interest, which brought the lawsuit along with Advocates for Justice and Stroock & Stroock & Lavan LLP.

The attorneys for the plaintiffs cited the charter schools’ “Got to Go” list, “which targeted specific students to push out.”

The students’ parents said they received daily calls about their children’s classroom behavior and were threatened with intervention from police and child welfare services.

“As a public charter school, Success Academy cannot remove students without following formal procedures and having good cause,” the civil suit filed in 2016 states. The school’s principal made the children’s time at the school so difficult, the complaint states, that the parents “had no choice but to ‘voluntarily’ withdraw their children from the school.”

Sucesses of the network

The charter school network, which has the highest standardized test scores in the state, receives nearly 20,000 applications from hopeful parents every year.

Described in media reports as both the highest-performing and most criticized educational institution in New York, Success Academy serves 4,000 primarily low-income and minority students who are assigned by random lottery.

Founded by former teacher and city councilwoman Eva Moskowitz, Success Academy has classes for grades K-12, and no children are allowed to transfer into the network past the fourth grade. The charter schools network prioritizes high test scores to ensure student preparation for college. If the outcome of one graduating class of 2020 is repeated, 100 percent of incoming students will be accepted at a college by the time they graduate.

The graduating seniors of the Success Academy High School of the Liberal Arts are called the Class of 2024 for their anticipated college graduation date. All 98 seniors were accepted into top universities, including Dartmouth, Cornell, Yale, Duke and Georgetown. Eighty-two percent of the graduates will be the first in their families to attend college.

“The academics are rigorous, but even throughout their K through 12 experience, we emphasize electives,” Ann Powell, chief public affairs officer at Success Academy, told Zenger News “We believe that kids should find their passion, whether that is science, or whether that is dance, but they also have to achieve academically as well. I think it’s a combination of parental involvement, really extraordinary curriculum, and very dedicated teachers.”

Among the student population, 94 percent are children of color, 75 percent receive free or reduced-priced lunch, and 16 percent have learning disabilities.

Though its students come from homes with an average income of $49,800, Success Academy’s standardized test scores surpass those of the state’s most affluent school districts. In 2019, 99 percent of the network’s students passed the math exam, and 90 percent passed the English Language Arts portion. Scarsdale school district in Westchester County, where the average household income is $291,542, had passing rates of 88 percent and 85 percent, respectively.

Independent of teachers unions, at odds with the mayor

The Success Academy schools operate independently of the teachers unions, which has put them at odds with one of the city’s most high profile and outspoken union advocates — New York City Mayor Bill de Blasio.

When the city’s Department of Education missed a critical deadline to provide a permanent site for a Success Academy middle school in Queens, leaving 250 students and families in limbo, the two sides became embroiled in a dispute.

The city is legally required to find a space for Success Academy students, as they fall within the public education system. The blunder came just weeks after the mayor announced that charter school students wouldn’t be entitled to the same weekly COVID-19 testing plan as for students in public district schools.

“Same story, new year. Mayor Bill de Blasio has once again failed to follow through on his promise to provide a permanent middle school for more than 250 public school students who will attend Success Academy Hollis Middle School in Queens next year, kicking them out of their school at the end of the school year,” Success Academy said in a March 4 statement.

This isn’t the first time de Blasio has found himself in the midst of a public education controversy. In February 2014, the mayor revoked three of the Success Academy’s previously approved charter schools’ locations. After thousands of parents protested the decision, which also affected a number of other charter schools, Gov. Andrew Cuomo reversed the decision.

Then, in June 2019, the mayor told a teachers union-sponsored education event: “Get away from high-stakes testing, get away from charter schools. No federal funding for charter schools.” De Blasio went on to call for Democrats to stand up to the “rich people behind the charter school movement once and for all.”

Some critics of charter schools say that they lack transparency and accountability among administrations since they are run without state mandated input.

“We have a tradition of democratic oversight of public schools &mldr; elected school boards versus charter schools, which get public money, but are privately managed by appointed private boards that are not transparent,” Lisa Guisbond, executive director of Citizens for Public Schools, told Zenger News.

“Every state provides some funding for public schools, and when students move from one district to another, that is a movement of dollars. So it’s not true that public charters take money away from public education, because charters are in public education,” Joe Nathan, an education nonprofit director who had an instrumental role in drafting the first U.S. charter school law in 1991, told Zenger News.