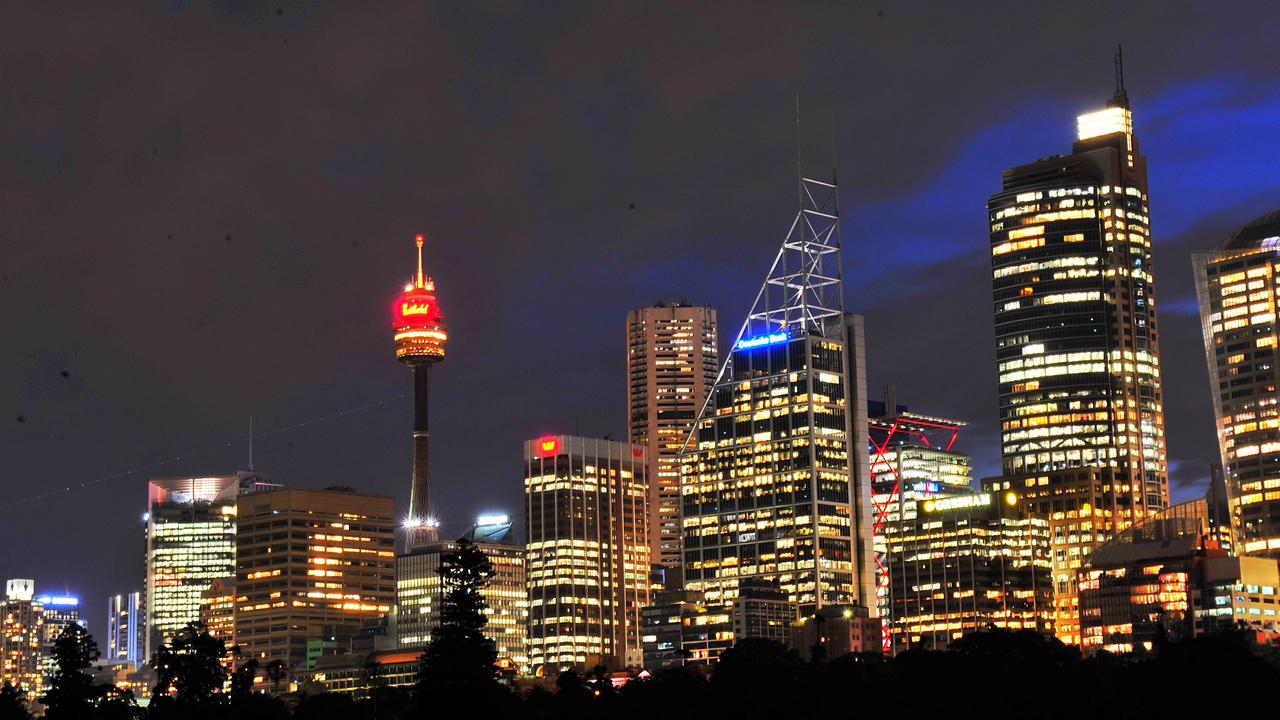 The foot traffic was returning to the Sydney Central Business District. (AAP Image)

SYDNEY — The government of New South Wales, Australia, will splash out AUD 51.5 million ($39 million) in a bid to breathe life back into the Sydney Central Business District and rejuvenate the struggling live music, entertainment, and tourism industries.

The funding announcement comes ahead of JobKeeper’s scheme, which provides a subsidy for businesses affected by Covid-19, end later this week. The biggest chunk of the money – AUD 24 million ($18.2 million) – will go to live music venues.

“The money will be administered by Destination New South Wales with the new Office of the 24-Hour Economy Commissioner and Create New South Wales,” said the government officials.

“Some 200,000 New South Wales residents will get AUD 100 ($76) vouchers to stay in hotels in the Central Business District. They’re likely to be handed out on a first-come, first-served basis in the winter.”

The vouchers are on top of the government’s Dine and Discover scheme, which gives residents the same amount to spend at pubs, restaurants, and other entertainment and cultural venues. The industry welcomed the announcement. 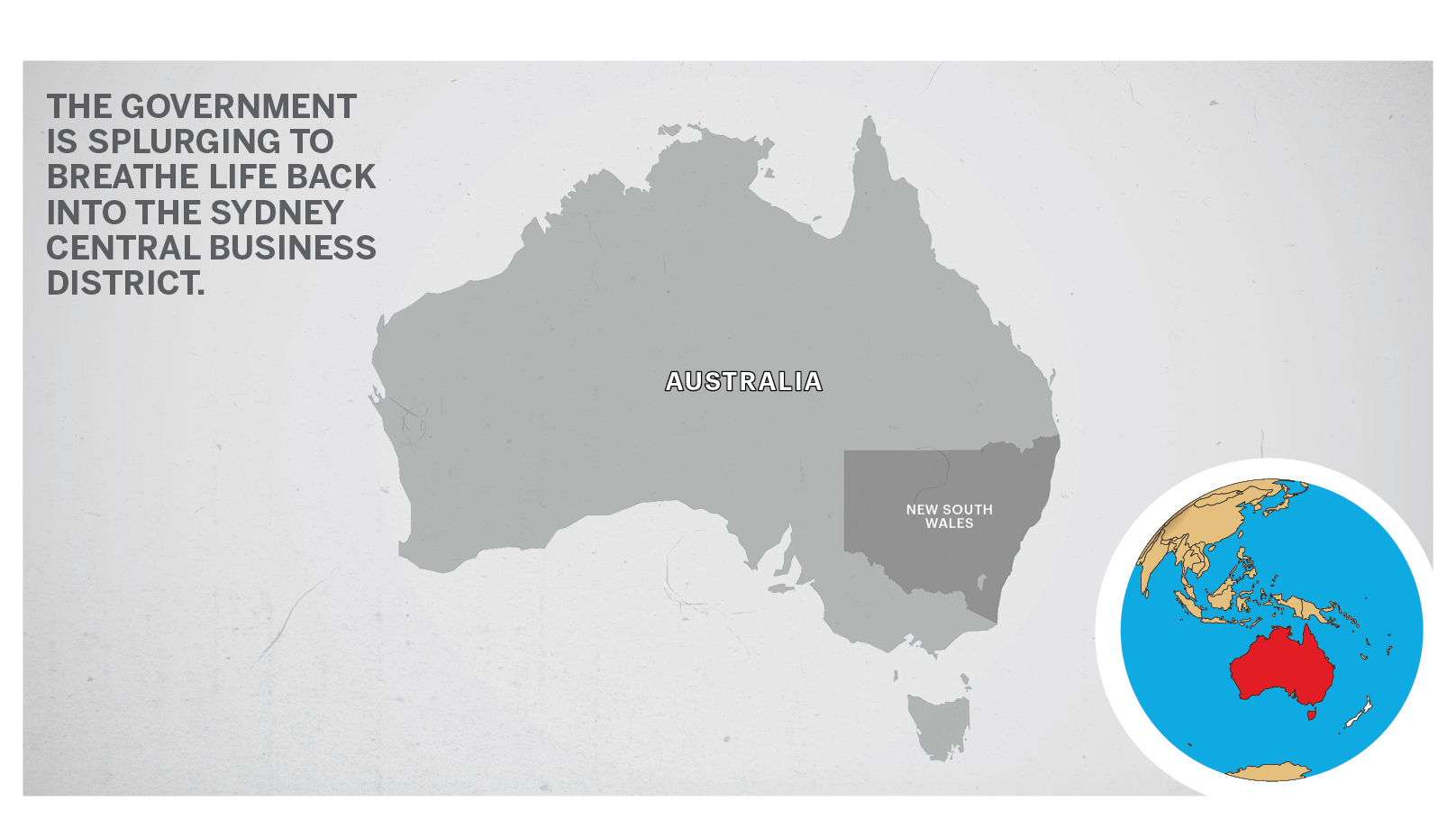 Another reason behind the launching of this scheme was to encourage the community to get out and about, supporting dining, arts, and tourism and stimulating spending in the economy.

“With international, interstate, and business travelers virtually non-existent for the past year, the Central Business District, and in particular the accommodation industry, has done it tough,” said Premier Gladys Berejiklian.

The Accommodation Association, which represents almost 3,500 hotels across Australia, called it a “huge win”.

“Sydney’s Central Business District hotels have a forward booking rate of less than 10 percent for the next 90 days. We need to do whatever it takes, especially with the imminent end to JobKeeper, to get people back into the heart of Sydney, spending money and having fun.”

“There would be flow-on effects to hotels, bars and restaurants and in the city. We have to remember though that pub remains at 50 percent capacity, and it really won’t be ‘business as usual for us until that changes,” said John Green, Australian Hotel Association, in a statement.

The government will also pump AUD 5.5 million ($4.1 million) into a package to support events businesses. Another AUD 2 million ($1.5 million) will fund the Love New South Wales campaign, with the aim of supporting tourism businesses.