Australian Who Stabbed Wife Not Guilty Of Murder

The suspect was found not guilty due to mental illness.
By Greta Stonehouse March 26, 2021
Facebook
Twitter
Linkedin
Email 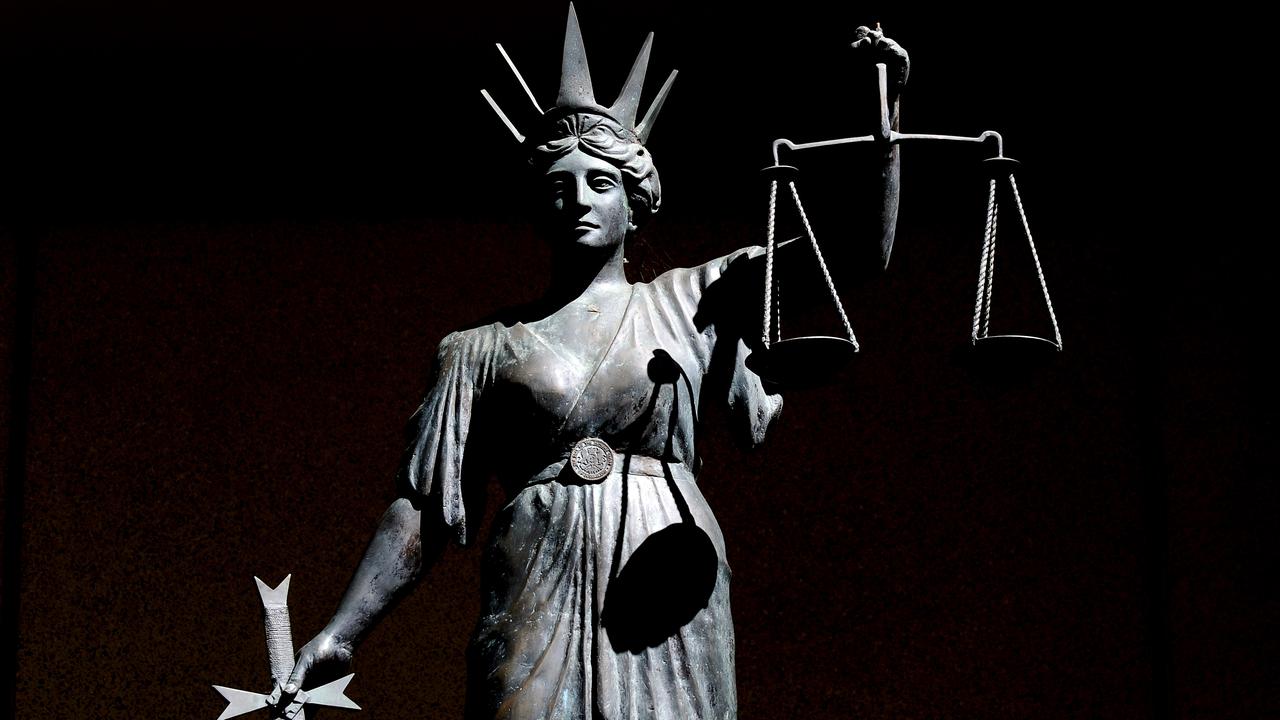 "This is not the typical case," said Justice Hidden in his New South Wales Supreme Court judgment on March 25.  (AAP Image)

SYDNEY — A husband who stabbed his wife to death outside her work at a hospital in Sydney, the capital of New South Wales and one of Australia’s largest cities, was found not guilty of murder due to mental illness.

Mourad Kerollos, 62, intended to kill his wife when he followed her out of her last shift at Randwick’s Prince of Wales Hospital on May 18, 2019.

After stabbing Gihan Kerollos multiple times in the neck, he dialed triple zero and informed the operator that he killed his wife. Officials found her body lying partly on the footpath with her head covered in a plastic bag.

Acting Justice Peter Hidden, presiding over the trial without a jury, found the killing was the product of mental illness following family observations and police on the night and two psychiatrists.

“This is not the typical case, sadly all too common, of violence inflicted upon a woman by a controlling, jealous and suspicious husband,” said Justice Hidden in his New South Wales Supreme Court judgment on March 25. 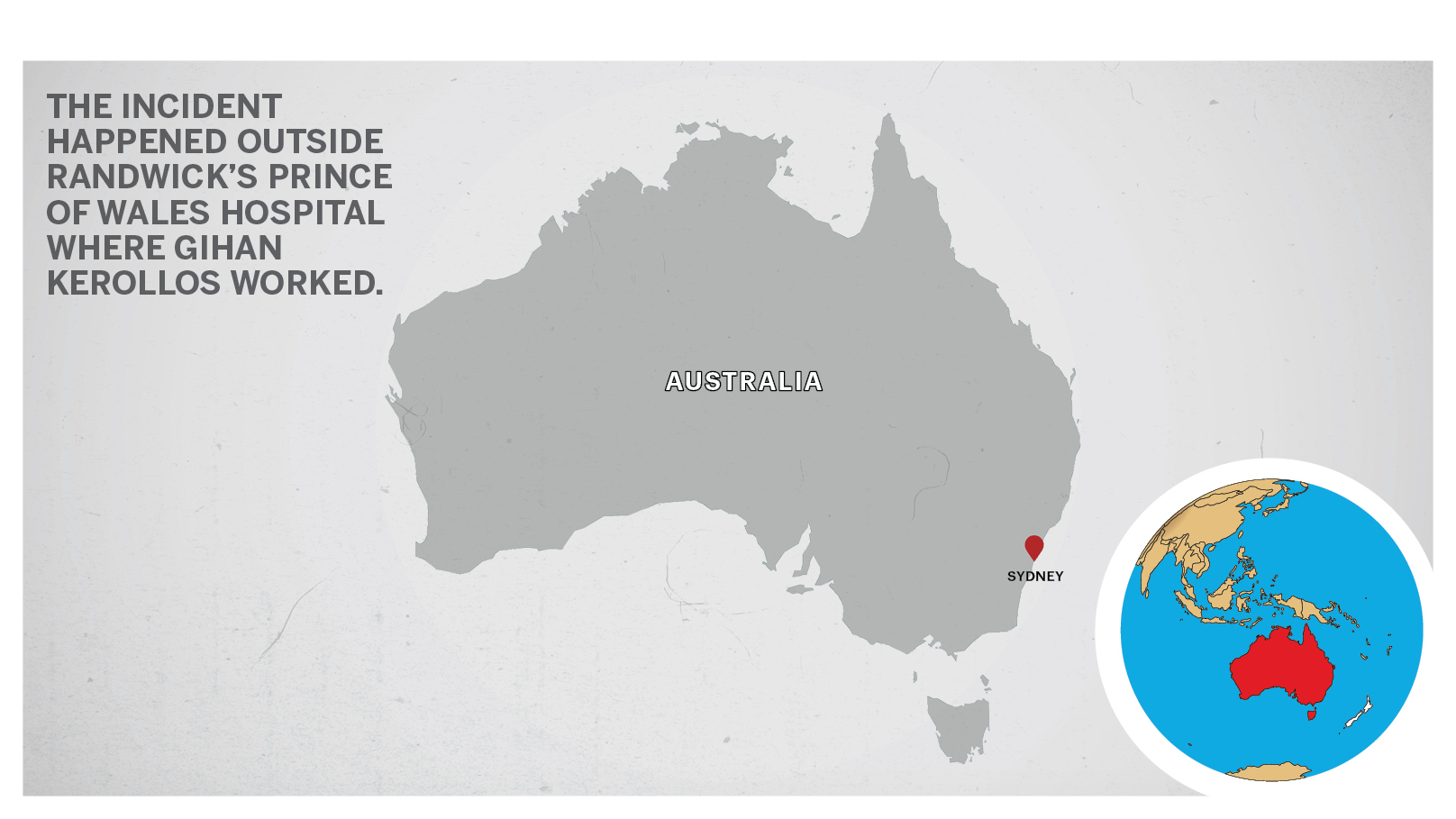 Kerollos’s delusion of infidelity began about two or three years before he killed her and after he did have an affair in 2015.

“When I had an affair, I went and confessed … All I want is for her to confess,” he told a bishop of his Coptic Orthodox Church.

He became obsessed with the idea his wife was a “prostitute” and making adult films for money. He regularly checked her mobile phone, installed a GPS (Global Positioning System) tracker on her car, and began secretly recording her conversations.

Kerollos, fondly known as Gigi, told a colleague and close friend of 13 years that she had split with her husband, but they remained living together for financial reasons.

Jacqueline Crombie witnessed Kerollos randomly showing up at their work, fighting with her in Arabic about her “cheating,” and heard a telephone argument where he was angry the pair were going out, as per the facts.

At the beginning of 2019, Gigi told Crombie she isn’t sure if her husband is insane or just evil.

About two weeks later, Crombie asked how he could believe she was having an affair as she spent all her time at work or home. “He’s got two personalities,” Gigi told Crombie.

On the day of the killing, “ominously,” she sent a text to a friend saying he was “getting worse and he needs medical attention,” Justice Hidden said.

Both forensic psychiatrists agreed with the defense of mental illness and that he was psychotic at the time of the killing.

“The death of his mother 24 years ago was a significant event for him, as he often heard her voice in his head,” said psychiatrists.

He told both psychiatrists his belief that his wife was a sex worker and was concealing the money that she earned and suggested that “her promiscuity extended to members of the clergy of their church”.

He had been drinking about half a bottle of whiskey daily, leading up to the incident, and smelled strongly of alcohol when police found him after the incident.

“He had been suffering from a major psychotic disorder, describing in oral evidence some traits of his morbid jealousy associated with delusions of infidelity as ‘Othello syndrome,'” said Kerri Eagle, a forensic psychiatrist.

As per the officials, Kerollos will be detained for some years and subject to a regime of treatment and rehabilitation.