Bureaucrats preparing for an increase in applications with the impending end of the JobKeeper wage subsidy from next week.
By Rebecca Gredley March 26, 2021
Facebook
Twitter
Linkedin
Email 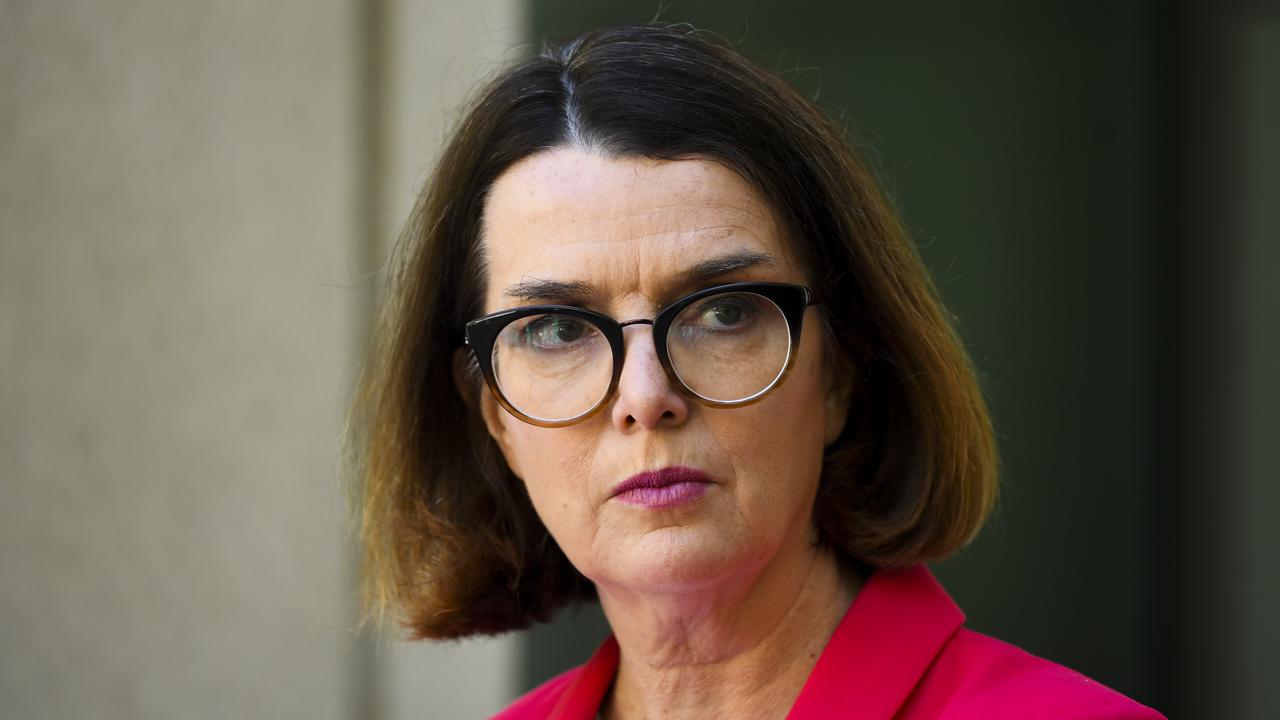 CANBERRA, Australia — Government officials are preparing for a rise in the number of Australians who need welfare support with the looming end of the JobKeeper wage subsidy.

The JobKeeper Payment scheme is a subsidy from the Australian government for businesses significantly affected by the Covid-19 pandemic.

The Department of Social Services expects more than 1.2 million people to be on JobSeeker from next month when the scheme ends.

But officials have not clarified if that figure includes people moving from the wage subsidy to unemployment support.

Treasury estimates 100,000 to 150,000 people on JobKeeper will lose their jobs when the payment ends next week.

Department of Social Services officials said 37,000 people were receiving both the wage subsidy and the JobSeeker unemployment support payment at the end of February.

Department of Social Services Secretary Kathryn Campbell has told a Senate estimates hearing officials were preparing for a rise in claims.

“Services Australia has been working closely with us to ensure that they have the number of people ready to deal with an increase, should there be, of these people who are transitioning,” she said in Canberra on March 25.

“And we’ve also encouraged people to apply early rather than leave it to the last moment.”

But Social Services Minister Anne Ruston says the department does not know how many people will shift to income support.

“Treasury does the forecasting, and we just make sure our systems are in place to make sure we can process anybody who would seek to come onto payment.”

The JobSeeker payment was boosted during the height of the coronavirus pandemic, but the increase has gradually been tapered down.

The long-term rate is now about $44 a day for a single person with no children, which critics say is not enough.

Department of Social Services deputy secretary Matthew Flavel could not say how many people were expected to lose support when their partners’ wage has a bigger effect on payments.

“We have not broken that down,” he said, “We costed the changes.”

Greens senator Rachel Siewert also asked officials for an update on the number of children linked to each support payment.

There are more than 410,000 children who have parents on JobSeeker and 98,000 whose parents are on the parenting support payment.

Senator Ruston could not provide a number on the number of people who had their welfare payments stopped because of various job programs, where activities have to be completed to get support.

That was a matter for employment department officials, the minister said.

“We are not the decision-maker or the policymaker in relation to mutual obligations.”