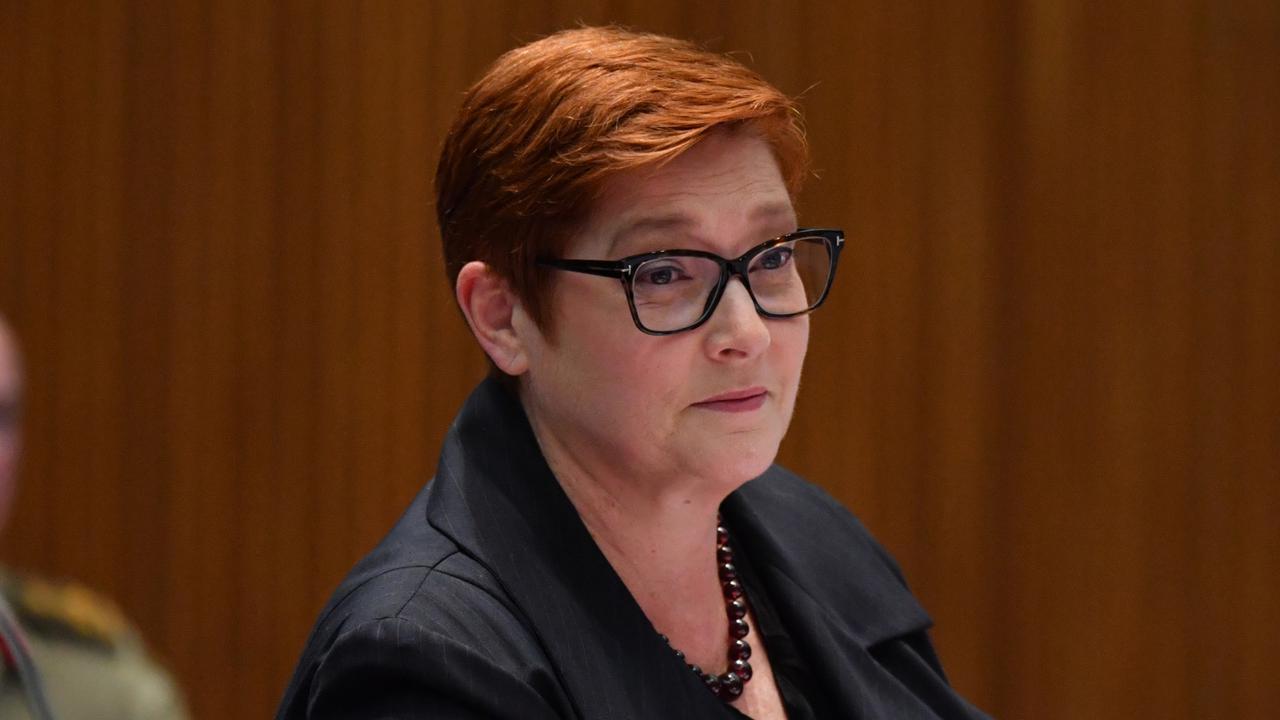 The Australian and New Zealand governments reiterated their concerns on March 25 about the growing number of credible reports of severe human rights abuses against minorities.

“I’ve written to the prime minister, and we’ll make our response in due course,” said Payne in a Senate meeting on Thursday (March 25).

There is evidence of severe human rights abuses that include restrictions on freedom of religion, mass surveillance, large-scale extra-judicial detentions, forced labor, and forced birth control, including sterilization.

Payne described the report recommending the new laws as helpful.

The legislation would allow the government to name people linked to breaches of international law or corruption and ban them from traveling to or investing in Australia, as well as other financial sanctions.

Senators questioned why Australia had not joined with the U.S., European Union, the U.K., and Canada in announcing sanctions on Chinese officials over human rights abuses in Xinjiang, an autonomous territory in northwest China.

“We don’t have the same sanction application capacity in the Magnitsky sense,” said Payne.

The proposed reforms are named after lawyer Sergei Magnitsky, who died in a Moscow jail after accusing Russian officials of tax fraud.

The foreign minister claims that the government supported the actions of other countries’ sanctions.

Janet Rice, Green’s Senator, lamented slow progress on a new sanctions regime, noting human rights atrocities against Uighur muslims in China had been going on for years. Payne pointed to her committee referral.

Since 2018, when reports emerged about the detention camps in Xinjiang, Australia, and New Zealand, they have consistently called on China in United Nations to respect the Uighur people’s human rights and other minority groups.

Payne agreed with Liberal senator David Fawcett, who chaired the committee that recommended the laws.

“Particularly within Myanmar at the moment as well as other parts of the world, we do need to have some levels that we can use to do more than issue statements,” said Senator Fawcett.

The minister later claimed that the human rights abuses in Xinjiang were among the world’s most egregious.