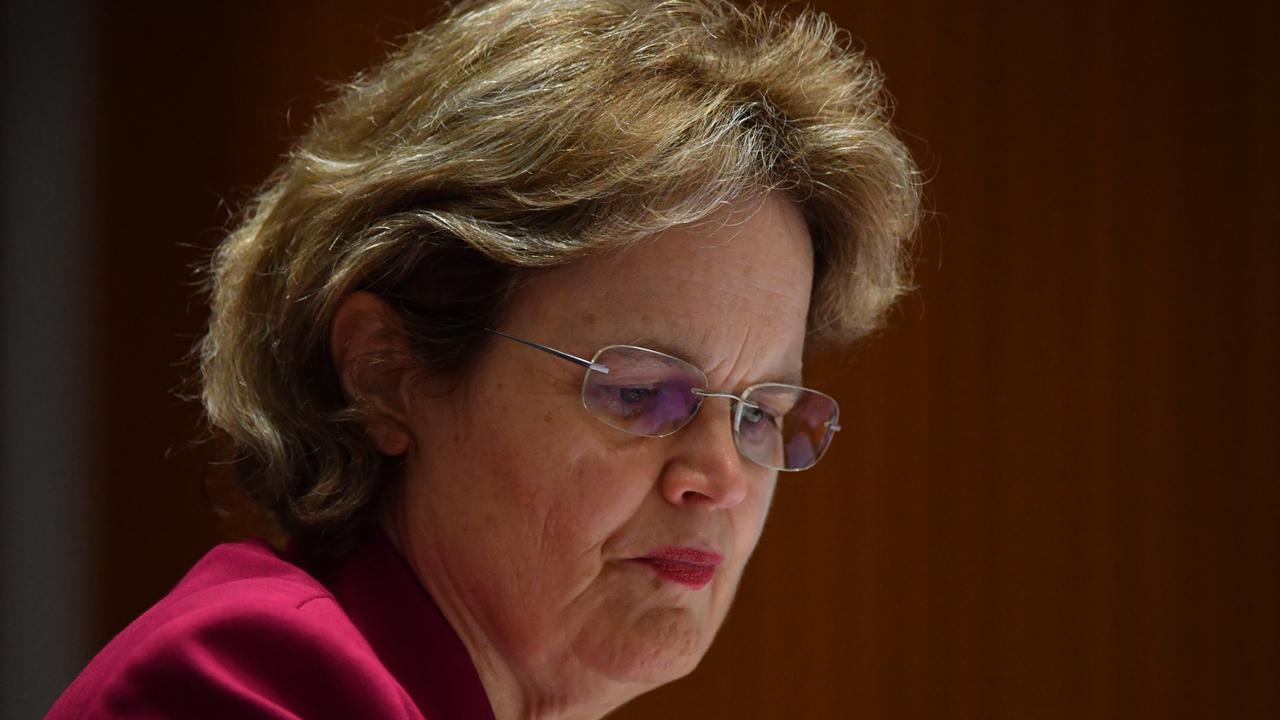 ADELAIDE, Australia — The Australian foreign affairs department is alert to concerns about a new Chinese consulate in Adelaide, which has raised eyebrows over its size and staffing levels.

“There are, as we understand it, 12 foreign national staff working in what is a state of 1.7 million people with a significant defense project footprint and a significant Uighur population,” he said on Thursday, March 25.

“Does that not cause any alarm bells to ring?” 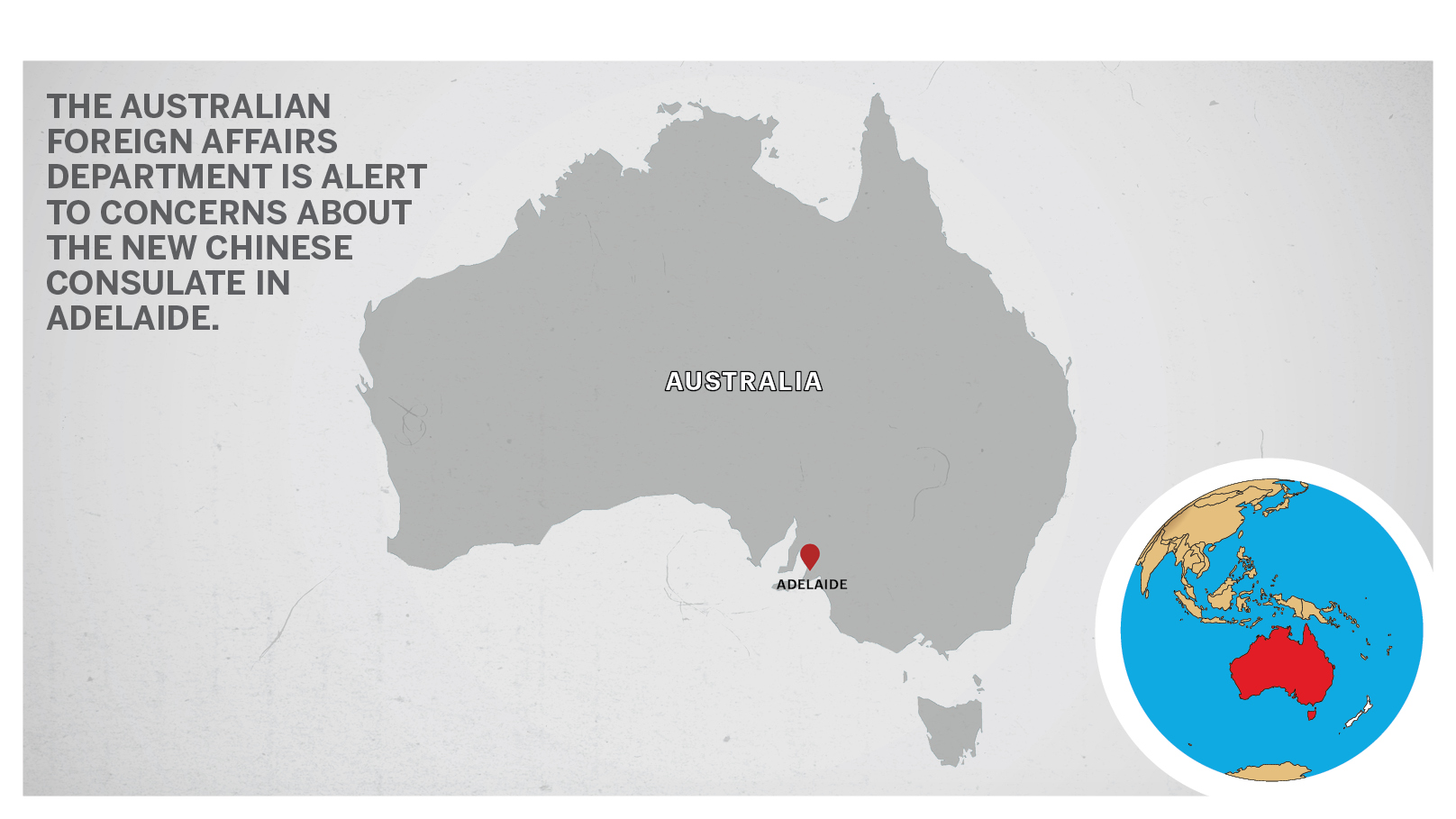 Conservative Liberals Eric Abetz and Concetta Fierravanti-Wells also quizzed the Department of Foreign Affairs and Trade officials at the hearing.

Department of Foreign Affairs and Trade secretary Frances Adamson said she fully understood the concerns of senators and residents.

“We are alert to as a government, as an agency within the government, both our obligations under the Vienna Convention and to the points that each of you are making,” she said.

“This is a matter of, if you like, active consideration on our part.”

There are about 30,000 Chinese citizens in Adelaide but there has been speculation the consular presence could intimidate the Uighur population, which is Australia’s largest. Uighurs live for the most part in northwestern China, in the Uygur Autonomous Region of Xinjiang; a small number live in the Central Asian republics.

Adamson said the Department of Foreign Affairs and Trade examined a country’s needs to service citizens when establishing consulates.

“Based on that alone, yes it looks on the large size, but it is not on its own a matter of concern,” he said.

She described it as a “normal Chinese footprint”, but said if staff engaged in any behavior contrary to Australia’s interests or their roles it would be a concern.

Department of Foreign Affairs and Trade officer Ian McConville said Australia was obliged to accept applications for diplomatic missions under the Vienna Convention. The convention specifies the privileges of a diplomatic mission that enable diplomats to perform their function without fear of coercion or harassment by the host country.

He said Australia had “a significantly larger cohort of staff in China than the reverse”.