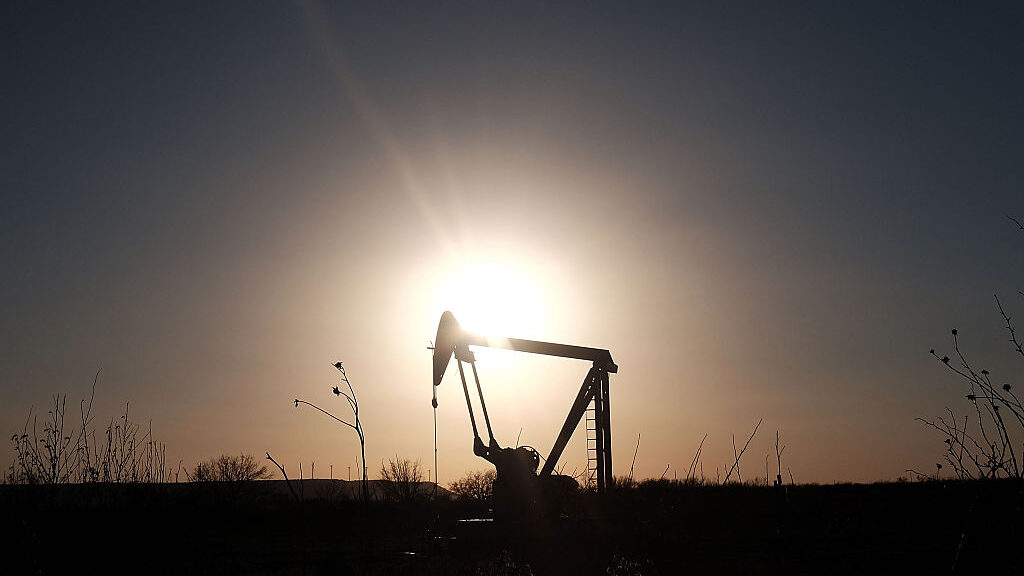 Energy Information Administration data was thrown off kilter by a cold snap in February that idled refineries along the U.S. Gulf Coast and shut production of oil and natural gas down in the shale basins in Texas.

On the product side, the Energy Information Administration reported that gasoline inventories increased by just 200,000 barrels, while distillates, which include diesel, saw storage levels increase by 3.9 million barrels.

Phil Flynn, an energy analyst at The Price Futures Group in Chicago, told Zenger there was an apparent recovery in demand for gasoline as refiners picked up the pace. That said, U.S. crude oil production was not keeping up with the expected increase in demand.

“We will need more imports,” he stressed.

While improving along with vaccine rollouts, demand is still low. Total products supplied, a proxy for demand, over the four-week period ending March 19 was down 10.7 percent compared with the same period last year.

From London, Tamas Varga, an analyst at oil broker PVM, said the energy information report would normally create headwinds for the price of oil, but the data were largely being swept under the rug.

A cargo tanker got stuck going northbound through the Suez Canal, blocking shipments of liquefied natural gas, crude oil and other products. It would likely take only a few days to clear shipping lanes, though the bottleneck could create long delays in maritime traffic.

That sent the price of crude oil soaring higher in the Wednesday session. The price for Brent crude oil, the global benchmark, was up more than 6 percent at one point during the day. That was more than enough to offset the losses so far this week.

“One can only wonder how long the current rally will last,” Varga said.