Thalidomide Survivors Paid More Than $13 Million And An Apology 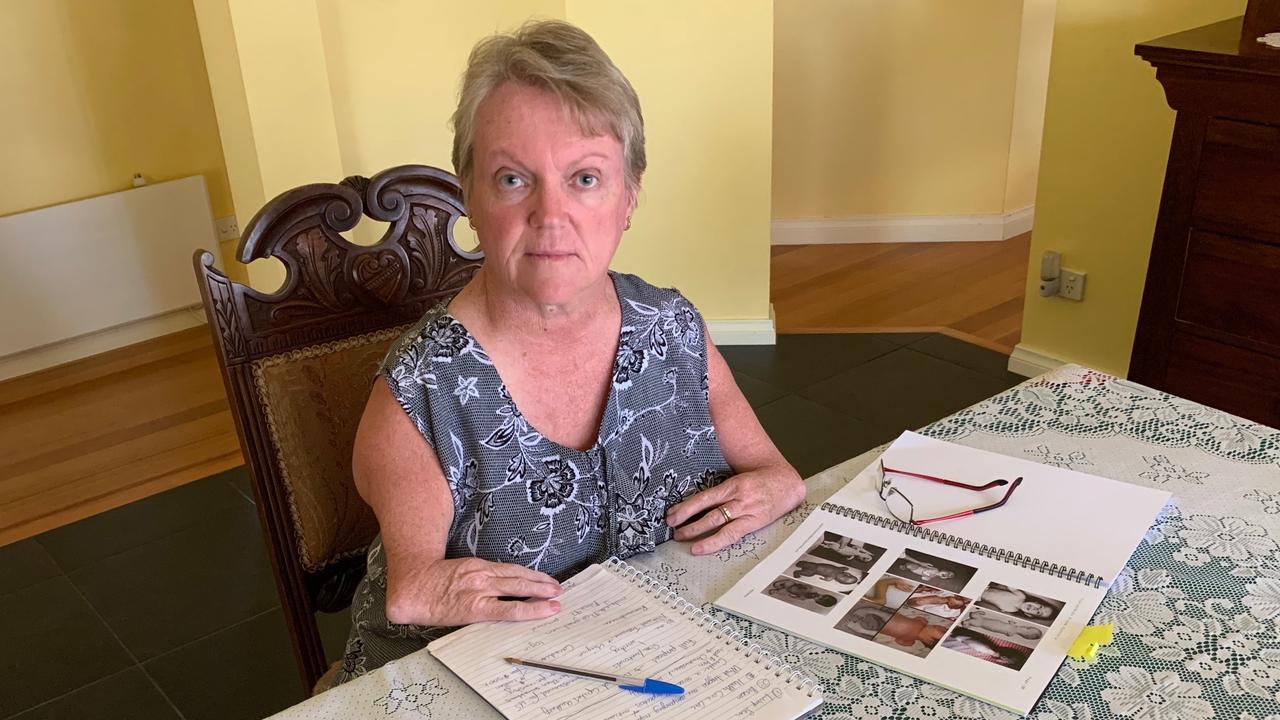 CANBERRA, Australia — More than AUD 17 million ($13 million) has been paid to 95 Australian thalidomide survivors, with a national apology from the federal government.

The morning sickness drug, sold under the brand names Contergan and Thalomid among others, caused congenital disabilities (birth defects) in thousands of babies worldwide. It is used to treat a number of cancers (including multiple myeloma), graft-versus-host disease, and a number of skin conditions including complications of leprosy.

“The government was working with survivor groups to decide on a date for a national apology amid the pandemic,” said Tania Rishniw, senior official, health department. “They are hoping to settle on a date when as many survivors can participate as possible.”

It was linked to birth defects in 1961, but governments did not take swift action to ban it from being imported or sold.

Unlike other countries, no efforts were made to recall and destroy the product that was in doctor clinics or pharmacies.

“Ninety-five survivors had been given financial support, with payments totaling ASD 17.42 million,” said Tiali Goodchild, healthcare worker. “More support would be available online for survivors from next Monday, and they had also been sent information packs.”

Australia has 135 thalidomide survivors, and the government has the details of 120 in order to provide support payments, which was a federal budget measure from last year.

They are all tax-exempt and scaled by the level of disability.

Prominent thalidomide survivor Lisa McManus claims while she was grateful about the funds being made available, it was not enough to make up for the greatest medical disaster in history.

“‘I’m extremely disappointed. Funds won’t make up for the disaster it has caused. It could have been avoided,” she said.

The budget measure was prompted by a Senate inquiry that delivered its findings in 2019.

It found about 20 percent of Australia’s thalidomide survivors may not have been affected if the government acted more quickly.