A Queensland coroner heard evidence from the prime suspect in the disappearance of Sharron Phillips.
By Robyn Wuth March 25, 2021
Facebook
Twitter
Linkedin
Email 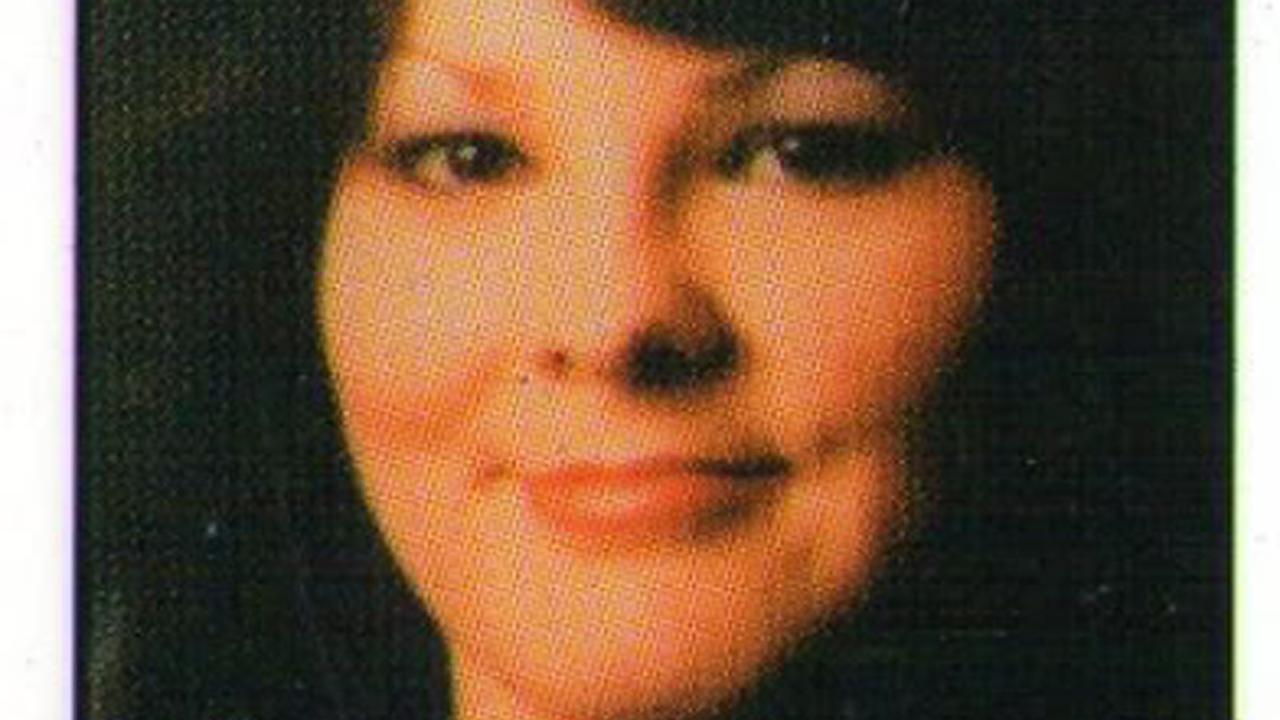 A file image of Sharron Phillips.

BRISBANE CITY, Australia — The state court coroner of Queensland, Australia, has reopened the inquest into the 1986 disappearance of Sharron Phillips.

The son of the prime suspect, Ian Seeley, accounts to the police that his taxi driver’s father, Raymond Peter Mulvihill, was Australia’s “gingerbread man” who would never be caught.

He exposed his father as a “mass murderer” who made a deathbed confession begging him to “give the girls back” days before he died in 2002. 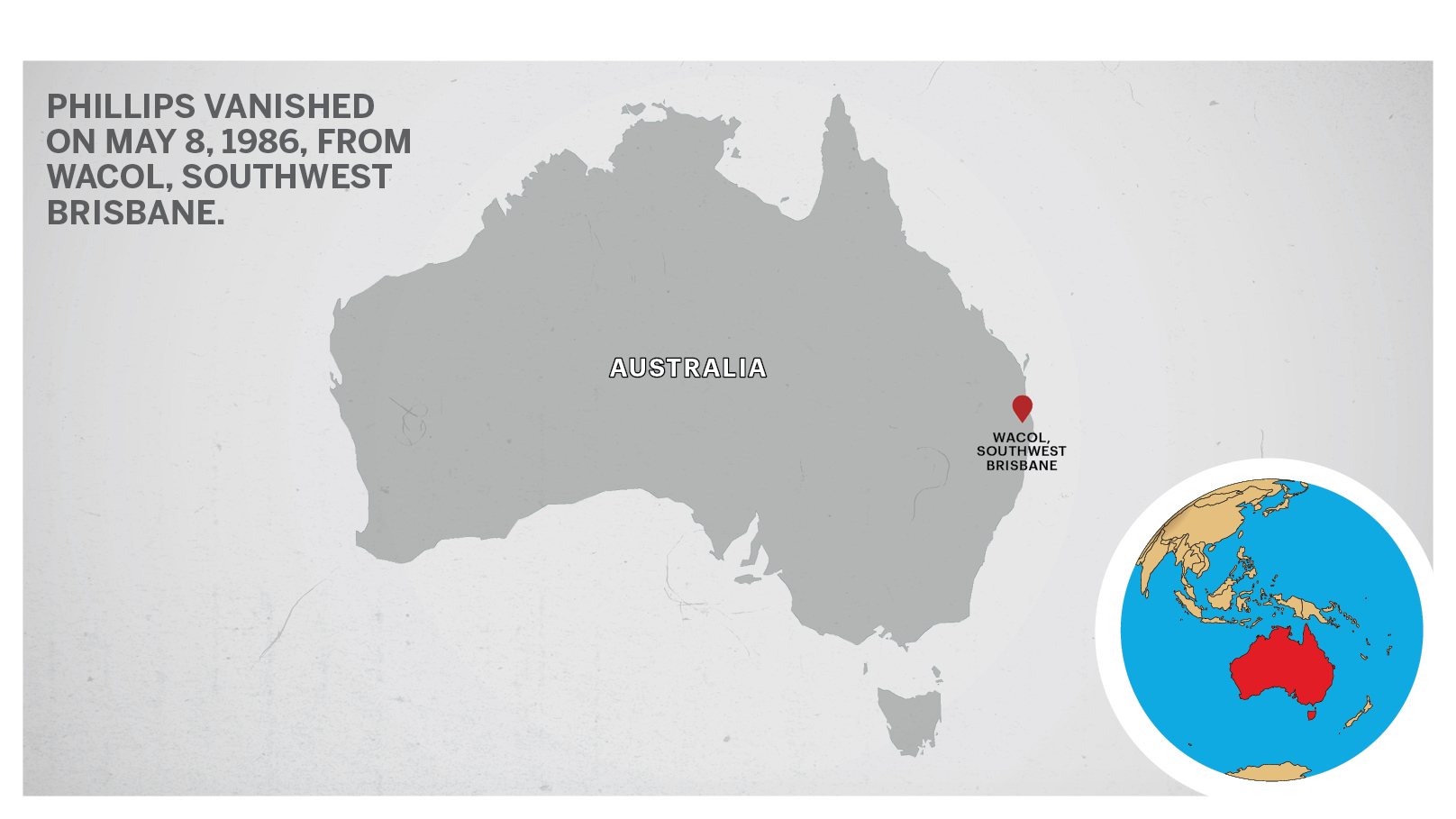 “For him, for my father, it was quick, easy, and simple,” Seeley told the court on Wednesday (March 24). “It was one of the simplest jobs he has ever done. Everything lined up that day. It was not premeditated. He did not stalk her. She approached him.”

Phillips, 20, vanished on May 8, 1986, while waiting for her boyfriend after running out of petrol in Wacol, southwest Brisbane.

Mulvihill drove a cab based at Wacol, and his son claims Phillips was a victim in the wrong place at the wrong time.

“He strangled her. He strangled all of them,” said Seeley, when inquired about how Phillips died.

On the night Phillips vanished, Seeley arrived at the taxi base to pick up his father. As per Seeley, Mulvihill jumped out to stop him and asked him to wait as he got something to put into the car.

Mulvihill reportedly ordered his son to “wait out the front” before reversing the car around the back of the base himself.

Seeley told the court he waited by a phone box — the same one Phillips had used to call for help.

A short time later, a police patrol arrived, demanding to know what he was doing there.

“I told them it was none of their business and asked them to leave.”

While police were talking to him, Seeley heard his father mutter, “get the f*** in there, or I will kill you,” followed by the sound of two car boots closing.

“The officers were probably only 20 meters away and asked me what the noise was. I told them I don’t know, and they can go and have a look,” said Seeley.

The officers failed to investigate.

It was on the drive home Seeley began to suspect someone could be in the boot.

“I heard a bang, and I said to my father: ‘What the f*** have you got me into?” Seeley told the court. “I did not know there was a woman in the boot, but I began to suspect.”

When the pair arrived home, Seeley claimed his father held a knife to his throat, cut him under the chin before ordering him from the car, and driving off alone.

“I’m sorry. I gave up. I surrendered. I was a coward,” Seeley said.

“I’m not asking for anyone’s sympathy, but it was just f***ed. The guy’s a mass murderer.”

Days after Phillips went missing, Seeley claimed his father scoffed at media reports saying: “You can say what you like, but they won’t catch me. I’m the gingerbread man.”

More than 30 years later, Seeley claimed Mulvihill made a dying declaration to killing ‘lots’ of women when he asked him to “give the girls back.”

“I asked him where these girls are, and he said in the drain where I said Sharron was.”

Seeley admitted a history of mental illness and previously being diagnosed with “grandiosity” under questioning.

He was accused of fabricating the story to match a podcast he has recently been a part of.

“Your evidence has been made up to support the story you have created for your podcast,” he was asked.

Coroner Terry Ryan directed court recordings and did not permit them to be used in the podcast.