Says he feared being robbed after a boat approached him and an Olympic medalist's brother after an alleged cocaine pick-up at sea.
By Cheryl Goodenough March 25, 2021
Facebook
Twitter
Linkedin
Email 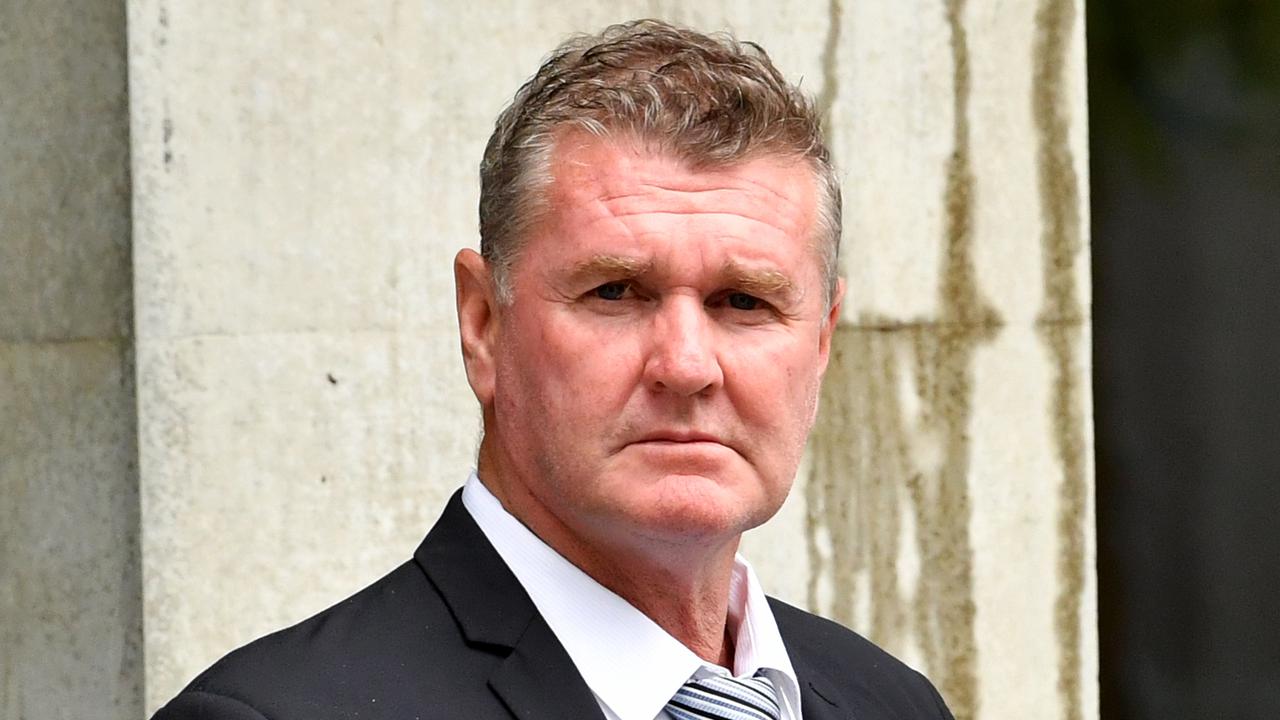 BRISBANE, Australia — A man from New South Wales in Australia thought he and a world champion kayaker’s younger brother were going to be robbed by pirates after an alleged rendezvous off the country’s east coast to pick up cocaine worth up to $200 million, a court has heard.

Instead, the vessel behind the rigid-hulled inflatable boat (RHIB) driven by Anthony Draper was a navy patrol vessel.

Draper, 56, told the court he flew from Sydney to Coolangatta at Dru Baggaley’s request on July 30, 2018.

The pair got onto the Rigid-hulled inflatable boat at Brunswick Heads, with Draper thinking they were going a couple of kilometers offshore to pick up “smoko” which he thought was marijuana, the court was told.

They sailed through the night before meeting up with a “big red boat” on which Draper saw “South American people”, some holding guns.

He and Dru Baggaley loaded a “substantial” number of black packages, thrown from the larger vessel, onto the RHIB, he said to the court on Wednesday, March 24.

While Draper yelled “no more pot” because there might be “too much” for the small boat, the foreign men referred to “cacao.”

“Don’t worry about it, just keep loading it in the boat,” Draper told the court,” said Dru Baggaley when asked about the contents of the heavy packages.

While returning to the mainland, the pair saw a plane, then a boat. At first, Dru Baggaley told him to “just keep going”, but when the navy patrol boat was right behind them, they threw packages into the sea.

“At first, I thought we were going to get robbed, and I thought they were pirates,” Draper said.

Footage shows Draper driving the RHIB, while Dru Baggaley throws the “incredibly valuable cargo into the ocean” in the hopes the navy vessel would stop its pursuit, crown prosecutor Ben Power told the court earlier.

The prosecution alleges Nathan Baggaley also had a “key role” in the importation, saying he bought the RHIB for AUD 100,000 ($77,378), got it ready, and covered its registration number in heavy-duty black tape before the trip out to sea.

The Crown will also seek to prove Nathan Baggaley communicated or tried to communicate with his brother at sea and drove a boat trailer to Brunswick Heads expecting to meet the cocaine-laden RHIB.

A total of 587 kilograms of cocaine was recovered by the navy, but bundles continued to be recovered on the coast months after the alleged smuggling attempt, Power said.

A central focus of the trial will be whether the jury accepts “anything at all” they are told by Draper, Dru Baggaley’s barrister Mark McCarthy said earlier.

Nathan Baggaley’s barrister Anthony Kimmins told the court the prosecution’s case against his client was based on circumstantial evidence that did not prove he was involved in the alleged attempted importation of the cocaine.

The men both pleaded not guilty to a single count of attempting to import a commercial quantity of the border-controlled drug cocaine into Queensland at Coolangatta on the Gold Coast between December 2017 and August 2018.