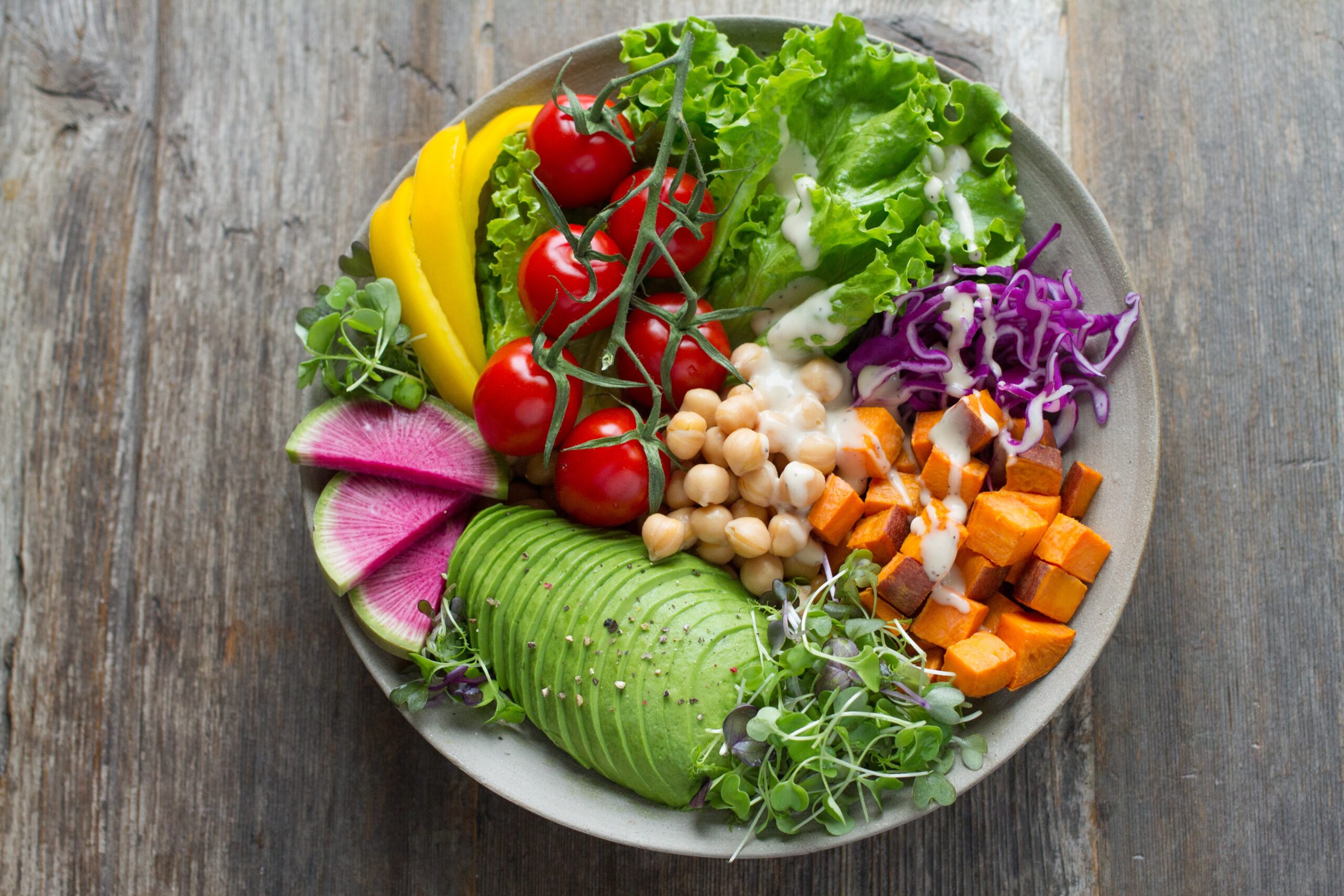 Global warming, the COVID-19 pandemic, and other factors have driven a change in consciousness in the world population, and increasing veganism is proof of this. This food trend is gaining ground in Latin America, especially in Mexico.

According to reports, Mexico is the country with the most vegans and vegetarians in Latin America. The nation has a high rate of people who have opted for a vegetarian, vegan, or flexitarian diet. But this is not occurring only in Mexico, as the number of vegans worldwide also has increased.

“More than a diet, it is a lifestyle,” said Adriana Cuevas, a 35-year-old accountant in Mexico City. “More and more people are starting to follow a vegan or vegetarian diet. Why? Because they are aware of the state of the world.”

For some, veganism is one answer to the many struggles that the world is going through, and many seek an alternative to the omnivorous diet due to the animal abuse that vegans claim the meat industry perpetuates. People like Cuevas believe that an omnivorous diet makes other living beings suffer to satisfy people’s needs.

“People should think about chicken farms, how the chicken are fattened up in a span of a few months. And, of course, it is even worse in slaughterhouses,” she said.

That is why she considers as vital the role that social media plays in uncovering the meat industry’s secrets.

“I celebrate that YouTube allows many vegans to spread their messages and let people find out about the many atrocities done to animals,” said Cuevas.

Being vegan in Latin America is not tantamount to dietary sacrifices since consumer foods are easily found in supermarkets or street vendors. Moreover, there are thousands of recipes available.

“There are several Instagram and Facebook accounts that can serve as a guide for those wishing to start a vegan diet,” said Cuevas.

Some people even claim that veganism is cathartic as people can let go of unnecessary guilt.

“Why would it be my burden to bear the appalling death of animals, the pollution of the Earth, or the cattle’s methane gas that aggravates global warming?” asked Cuevas.

Kevin Landeta Coba, a manager at Soyla Burger, a vegan restaurant in Veracruz, says eating healthy is not at odds with eating tasty food.

“At Soyla Burger, we offer 100 percent vegan burgers, with a soy-based patty and walnut-based mozzarella cheese,” said the 22-year-old. “We have created a place where vegans can eat a dish that meets their needs without compromising taste.”

He says the vegan industry has been an economic success.

“The lifestyle and diet have been very well accepted. During the last 10 months, we have been able to build a vegan — and non-vegan — customer base, who are delighted to find a healthier alternative to hamburgers,” he said.

There are several ways to cook vegan burgers, whether they are based on soy, beans, lentils, portobello, or other foods. They do not taste exactly like traditional meat burgers, although many entrepreneurs struggle to achieve this.

“We have sought a flavor and texture similar to traditional beef burgers. We try to accomplish as such using several flavorings to find that characteristic beef flavor,” said Landeta Coba.

1. Boil the spinach in water; after boil, let it rest in cold water.
2. Cook the potato or rice, as well as the beans and chickpeas. Let them rest.
3. Cook the mushrooms in a pan over low heat, adding thyme and rosemary to taste.
4. Mix everything in a bowl until it becomes a homogeneous mass.
5. Make small balls with your hands; flatten them and put them on the grill.
6. Serve them with bread, lettuce, tomato, and onion.