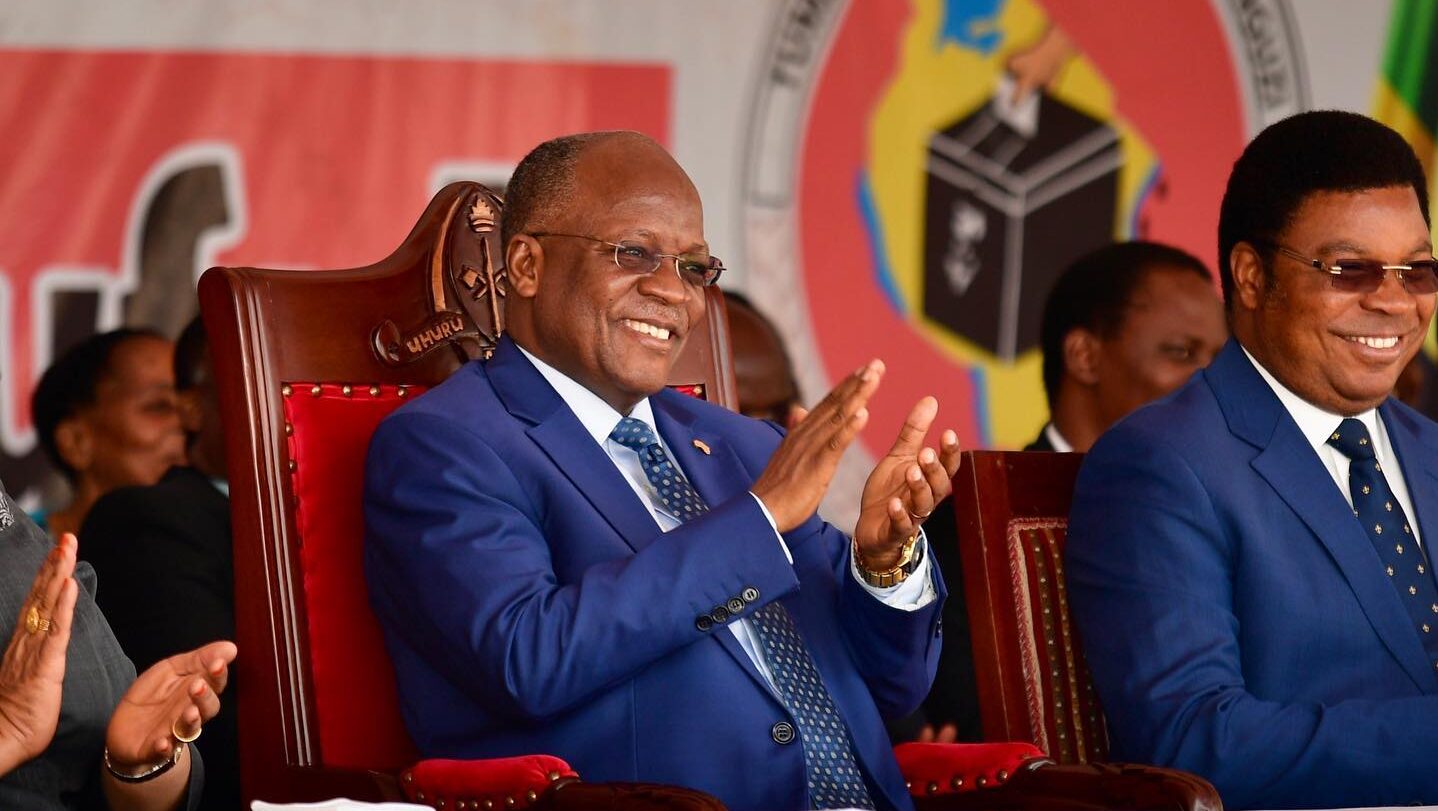 NAIROBI, Kenya — A stampede reportedly killed several people among the tens of thousands who poured into stadiums this week to mourn the death of controversial President John Pombe Magufuli.

The 61-year-old Magufuli was officially reported to have died of heart disease on March 17, but media reports and opposition politicians claimed he was seriously ill from COVID-19. Vice President Samia Suluhu Hassan was sworn in on March 19, becoming the country’s first female president.

Magufuli, a pandemic skeptic, had once told his countrymen that “coronavirus, which is a devil, cannot survive in the body of Christ. It will burn instantly.”

The late president also once claimed that Tanzania was COVID-free and that prayers protected the people from coronavirus, though Africa has reported more than 4 million cases. The World Health Organization has urged Tanzania, which has recorded just 509 cases, to start accurately disclosing the number of cases and to share other data.

“Pombe died of coronavirus,” said Tundu Lissu, a parliament member and chairman of the opposition Chadema party. “The Tanzania government should stop lying to its own citizens. They allowed Tanzanians to visit social places without observing COVID-19 protocols.”

Tom Matungu, a Tanzanian doctor, said “Tanzanians are at risk &mldr; We had no PPEs [Personal Protective Equipment]; the government didn’t supply [it]. The numbers are there; it’s just that we are afraid to release them because if we do, we might lose our jobs or be detained.”

Most of the crowds of mourners who lined the streets to view the president’s coffin and filled stadiums in Dodoma, the nation’s capital, and in Dar es Salaam, the largest city, did not wear masks or observe social distancing.

Neema Msambili, a fish trader in the Tanzanian archipelago of Zanzibar, said she was forced to close her business during the period of national mourning.

“My business is just along the road where Magufuli’s motorcade is expected to pass, and I was told to close or risk going to jail. I have children who expect food on the table. Business must go on,” she said. “I loved Magufuli. He was one of the best presidents, but he is dead now and life must move on. ”

The mourning continued on March 23, when thousands more turned out in Magufuli’s hometown of Chato to pay their respects before his burial there on March 25.

“We believe that it’s God who protects us from diseases,” said Rehema Mohammed, one of the mourners. “There is no corona in Tanzania.”

Another mourner, Abubakar Karim, who was once a critic of the president, said, “Why was I not wearing a mask? There is no such a disease. We don’t have that in Tanzania. I have never worn a mask. We are Africans. God heals and protects us. We die of hunger and HIV/AIDS, not coronavirus.”

“I don’t wish death on anyone, but Magufuli deserved it,” said Lissu, the opposition leader. “He oppressed his political opponents, and I know it’s not in our culture to speak ill of the dead, but he was a dictator. Many are afraid to say it.”

After losing to Magufuli in the October 2020 general election, Lissu feared for his safety and fled to Belgium. He claimed the poll was rigged and fraught with voter corruption.

Tanzania was once known as East Africa’s strongest democracy. Since Magufuli’s election in 2015, he has been criticized for his repressive measures.

“Magufuli is driving Tanzania further from human rights,” a report by the Institute for Security Studies states, yet the leader nicknamed “the bulldozer” for his aggressive style was widely praised by his constituents and by other African leaders.

Although Magufuli was often at loggerheads with his East African counterparts, many of them described him as a patriotic leader who was loved.

In Rwanda, President Paul Kagame declared a state of national mourning for Magufuli, and flags in Rwanda and Kenya, which share a border with Tanzania, are flying at half-staff.

Although world leaders praised him, Magufuli was known to have targeted freedom of expression. He cracked down on media outlets that criticized his government by passing restrictive laws on online content. The Committee to Protect Journalists reported that since 2012, one journalist in the country has been killed, one has been imprisoned and several are missing.

In June 2017, Magufuli endorsed a state law that expelled young mothers from returning to school. He said, “As long as I am president &mldr;no pregnant student will be allowed to return to school &mldr; After getting pregnant, you are done.”

That move did have consequences. “In November 2018, the World Bank withheld $300 million of a $500 million loan to Tanzania, citing the ban on pregnant schoolgirls,” Human Rights Watch reported.

Magufuli also called for the end of birth control measures in 2016 and again in 2018, and legislation was enacted that banned women from wearing short dresses and jeans. He also cracked down on civil society groups and other critics, according to a 2020 report by Human Rights Watch.

With the installation of the new president, Lissu said, “We are hoping she restores sanity back in Tanzania. Suluhu has a lot to do. She has to work with opposition for a better Tanzania. She is the lady who will deliver the new constitution.”

Suluhu is described as being a calm presence. Her stance on the coronavirus is unclear.

January Makamba, a member of parliament who worked with her in the vice-president’s office, has called her “the most underrated politician in Tanzania,” according to media reports.

“I have observed at close quarters her work ethic, decision-making and temperament. She is a very capable leader,” he said.