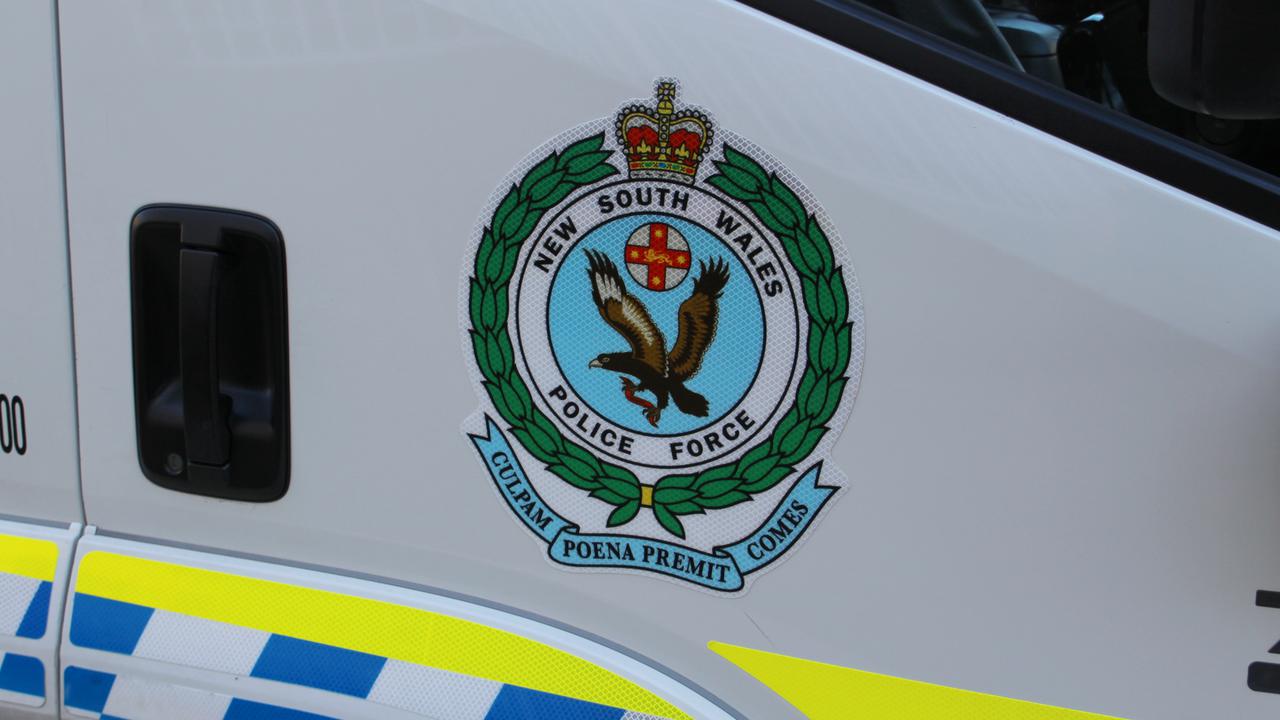 Operation Vest is New South Wales Police's response to the thousands of stories shared by women about abuse.

SYDNEY — The New South Wales Police Force has launched a new operation in response to a petition around consent education that urges victims of sexual assault to come forward and report their abuse (even if they don’t want to press charges or get identified).

Operation Vest is a response from the police in the southeastern Australian state of New South Wales to the thousands of stories shared by young women about the assault and abuse they suffered during their school years.

“We will support survivors who wish to share their stories, whether that means through legal action or a more informal pathway,” said a police official of New South Wales Police Force. 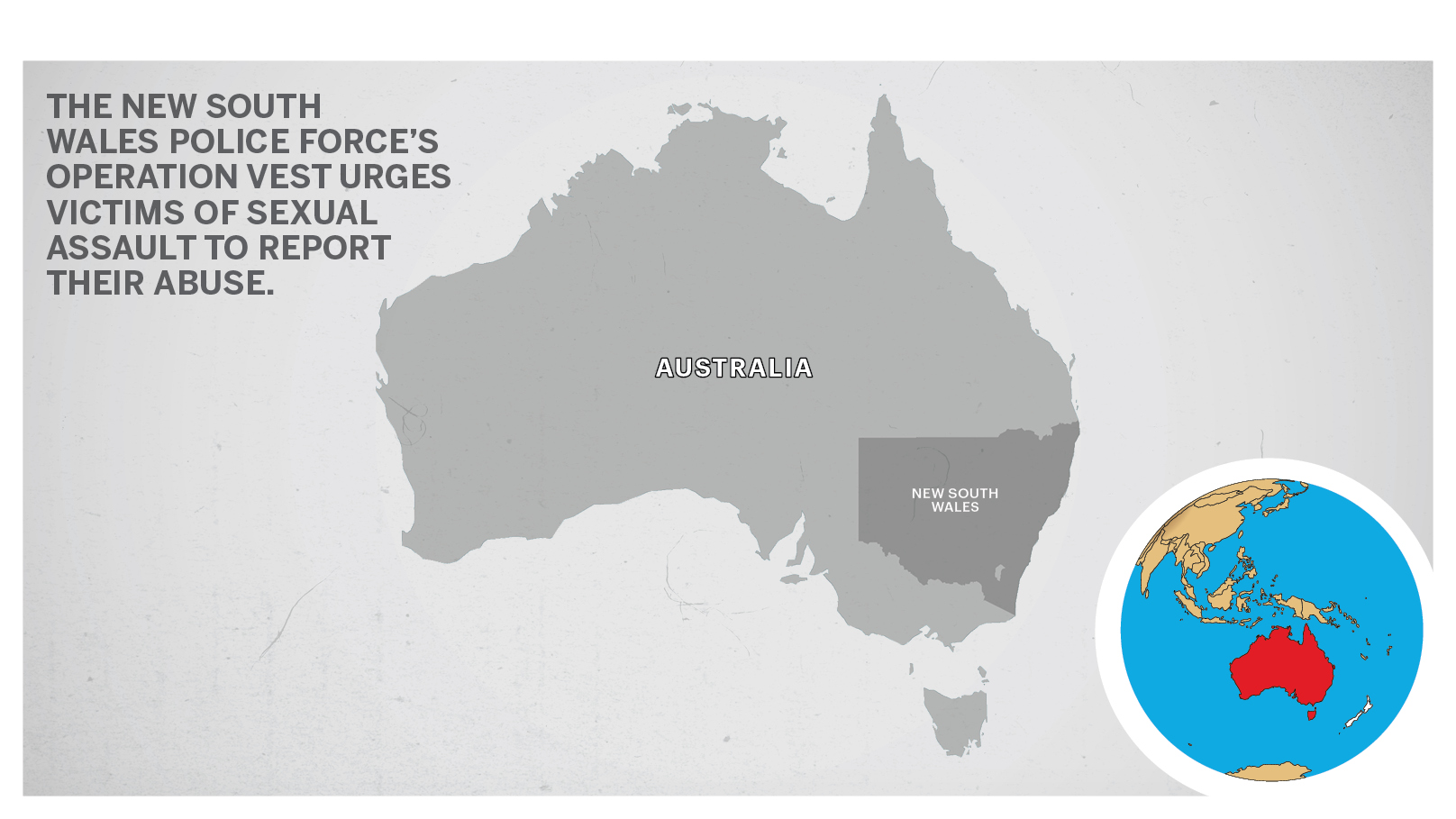 As per Stacey Maloney, commander and detective superintendent of the Child Abuse and Sex Crimes Squad, the New South Wales Police was committed to supporting victims’ pursuit for justice and ensuring access to support services.

“We want you to know that if you share your story with us, we will listen to you, and if you decide to pursue legal action, immediately or anytime after that, we will stand by your side through that process,” she said in a statement.

Reporting to police can spark a criminal investigation, but that won’t lead to court proceedings unless the survivor agrees by giving a formal statement.

Even if there is no criminal trial, New South Wales Police reportedly claimed it’s helpful to get the report as it helps investigators be aware of a potential offender in the community.

“We certainly encourage victims of sexual violence to come forward and report their matters, as their assault may not be isolated,” Maloney said.

“Your matter may be connected to other incidents of sexual violence and provide investigators with additional information to prevent perpetrators from re-offending.”

If a survivor doesn’t want to report formally, the New South Wales Police officials give another option of a questionnaire (a Sexual Assault Reporting Option, or SARO) that can be filled in anonymously.

It won’t lead to a criminal investigation, but NSW Police claims that the information can be used to help police develop strategies to target offenders and reduce repeat offending.

If they receive a SARO report about someone under 18, police must notify Community Services.

“It can be difficult to complete the SARO questionnaire as survivors are asked to remember in detail what happened to them,” said Maloney.

She recommended talking to a counselor before filling it in to think about how best to do it, such as completing it in a place where the victim feels safe and has privacy.

Maloney commended the bravery of the women who have shared their stories with the petition.

“We must acknowledge the courage it takes victims of sexual violence to come forward and tell their stories. Re-telling your story means reliving your trauma,” she said.

Operation Vest will be coordinated by the Child Abuse and Sex Crimes Squad and work closely with commands and districts throughout the state.