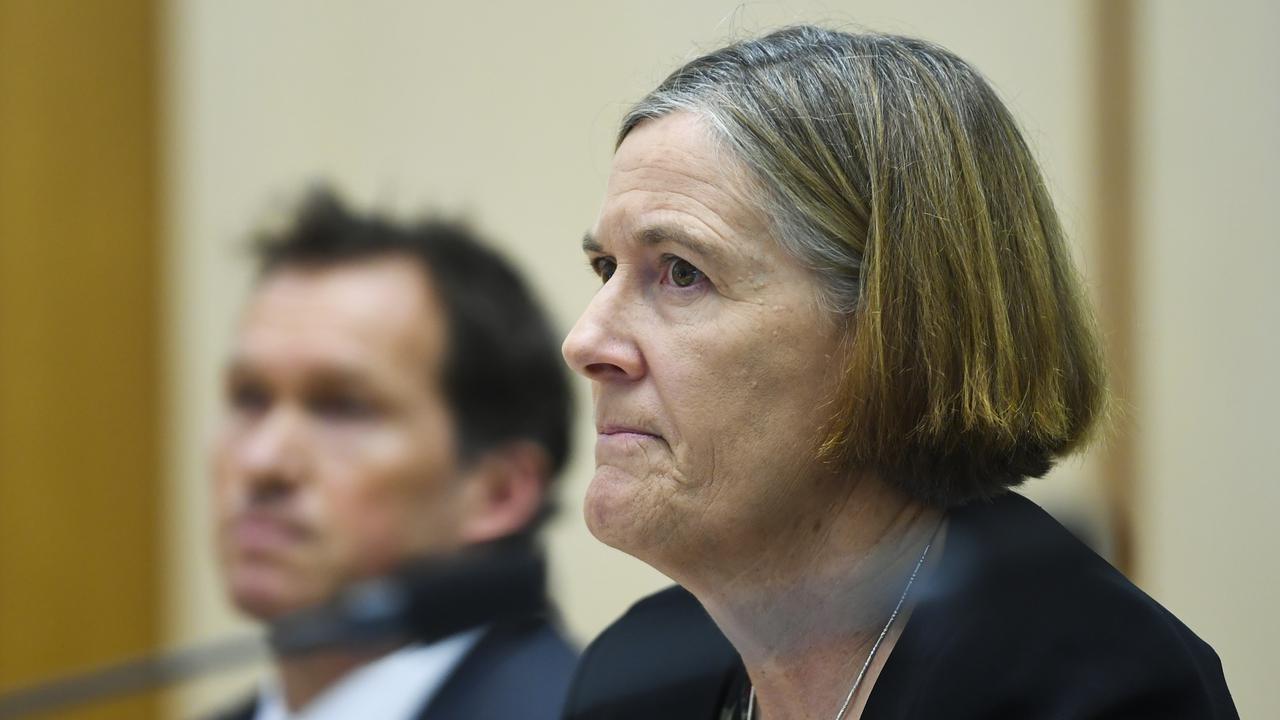 CANBERRA, Australia — A doctor used to determine Australian federal workers’ compensation claims has been sacked after a litany of bullying complaints emerged.

The Commonwealth’s compensation authority Comcare on Wednesday, March 24, confirmed that the doctor was no longer on the payroll following reports of 66 complaints against them since 2000.

Comcare is a statutory authority of the Australian Federal Government established under the Safety, Rehabilitation and Compensation Act 1988 and covered by the Public Governance, Performance, and Accountability Act 2013.

This is an act about the governance, performance, and accountability of, and the use and management of public resources by, the Commonwealth, Commonwealth entities and Commonwealth companies, and for related purposes

Labor senator Tony Sheldon said bullying allegations from claimants against the doctor were raised in the South Australian parliament a decade ago.

Tony Sheldon is an Australian politician and trade unionist. He is a member of the Australian Labor Party and has served as a Senator for New South Wales since 2019. He was previously a senior figure in the Transport Workers Union, serving as state secretary (1999–2008) and national secretary (2006–2019).

“The idea that a doctor used to assess psychological injuries was themselves accused of bullying claimants over a prolonged period is deeply disturbing,” he told a Senate estimates hearing.

Senator Sheldon said in one allegation, the doctor was accused of reducing a person to cowering in the corner of his office.

In another, he was accused of filming claimants without permission.

Comcare chief executive Susan Weston said steps had been taken to improve services for injured workers as a result of media reports about the issue.

“We do take that matter very seriously. It’s in conflict with our values of acting with integrity and respect,” she told a Senate estimates hearing.

Officials took on notice whether cases the doctor was involved in were being reviewed.

“We certainly do see the importance of reviewing matters and have taken that seriously as well,” Weston said.

“Is it deeply concerning that we’ve got allegations against these doctors,” he said.

Officials said Comcare’s systems had been reviewed and changed to ensure complaints would be picked up in the future.