The firm has told Australian government’s Fair Work Ombudsman it may have underpaid hundreds of workers. 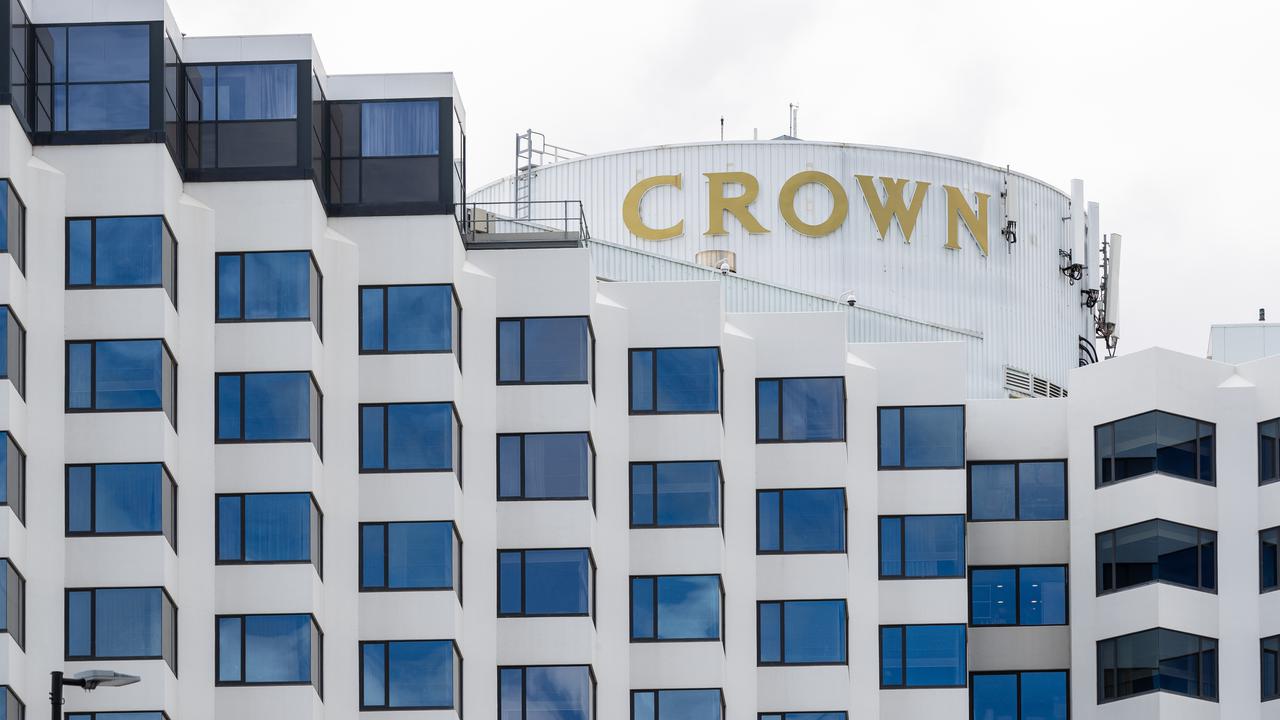 CANBERRA, Australia — Casino giant Crown has admitted it could have underpaid more than 200 workers around AUD 2 million ($1.5 million) as part of an ongoing wage theft investigation.

On Wednesday, March 24, the Australian government’s Fair Work Ombudsman confirmed at Senate estimates it started investigating the company about one year ago in 2020 after Crown self-reported.

The ombudsman’s enforcement director Stephen Ronson said the company believed the amount was about $2 million including superannuation.

But he declined to nominate a figure the watchdog had determined was underpaid with inquiries still “in play”. 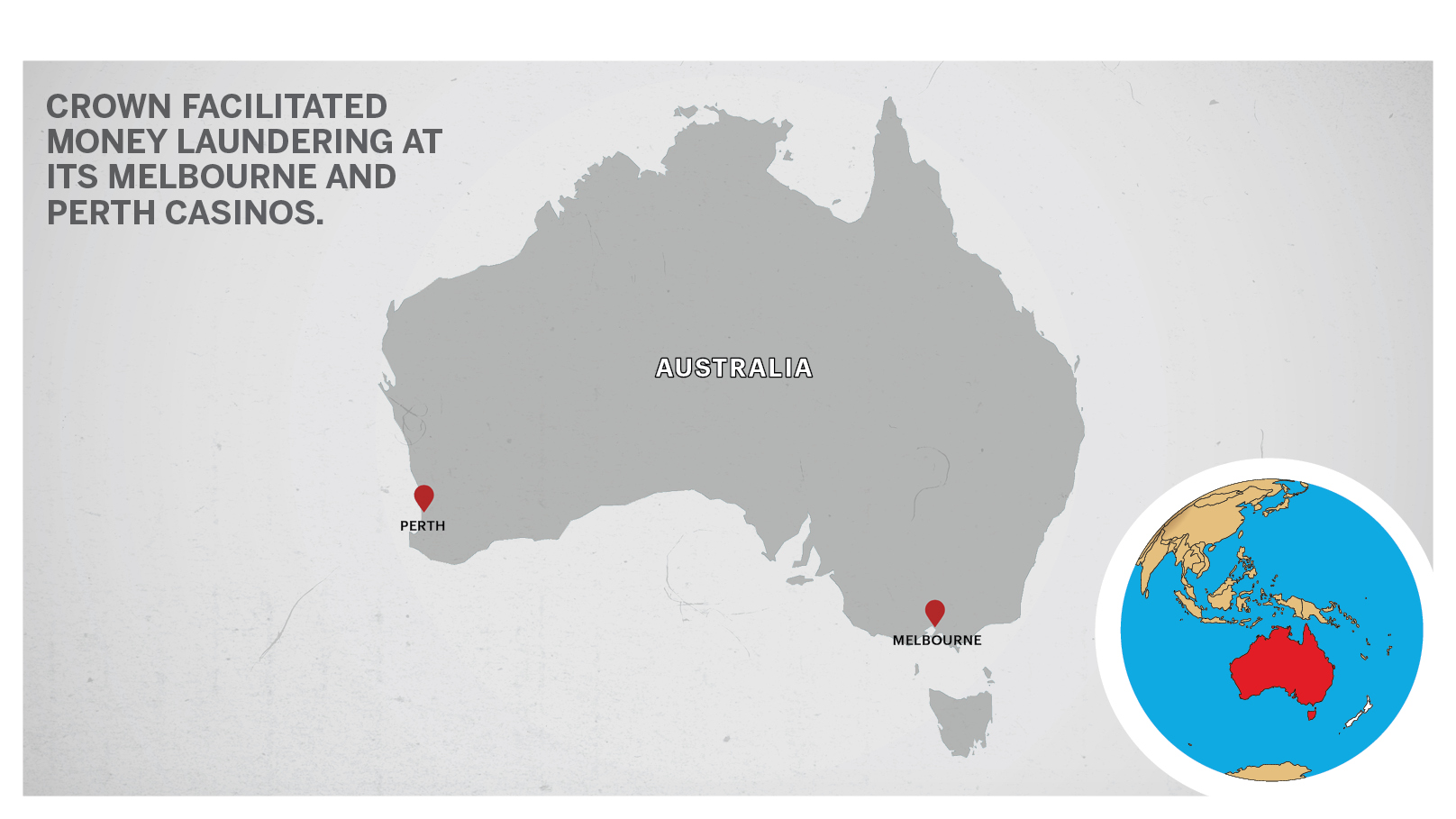 A royal commission into Crown started in Victoria on March 24. At the same time, a New South Wales judicial inquiry found the company was found unfit to run a casino at its newly built Barangaroo complex in Sydney.

The latter inquiry found the company facilitated money laundering at its Melbourne and Perth casinos. Crown Melbourne is located on the south bank of the Yarra River, in Melbourne. Crown Casino is a unit of Crown Limited, and the first casino of the now-international Crown brand.

It also found Crown put its staff in China in danger of being detained and dealt with junket operators it knew were involved in organized crime.

Ronson said the other issues Crown was facing were a reasonable excuse for not immediately responding to the ombudsman last year.

“In 2020 the investigation was greatly impeded not just by Covid-19 but by other matters that were also impacting the company,” he said.

“That slowed down their responses.”

Labor senator Tony Sheldon questioned why the United Workers Union, which represents casino workers, had not been contacted by the ombudsman.

“You’re speaking to one of the parties that is party to the industrial agreement and not the other. It just doesn’t gel for me,” he told the hearing in Canberra.

Ronson said the underpayment claims, which could affect about 232 workers, were initially confined to non-unionized workers covered by an award.

He said it had recently emerged some breaches may relate to employees covered by the enterprise agreement, which the United Worker’s Union is a party to.

Senator Sheldon urged the ombudsman to view Crown’s evidence as extremely questionable based on how the company had operated and its culture.

“It would seem like alarm bells to me to go and talk to the union that’s involved,” he said.

Ronson confirmed the union would be consulted.

The investigation became public after The Age reported it late last month.

Senator Sheldon raised concerns it was taking investigative journalism to uncover wage theft, which could stop unions from contributing evidence.