The government is set to stare down pressure from Nationals backbenchers to introduce an undocumented worker amnesty.
By Matt Coughlan March 25, 2021
Facebook
Twitter
Linkedin
Email 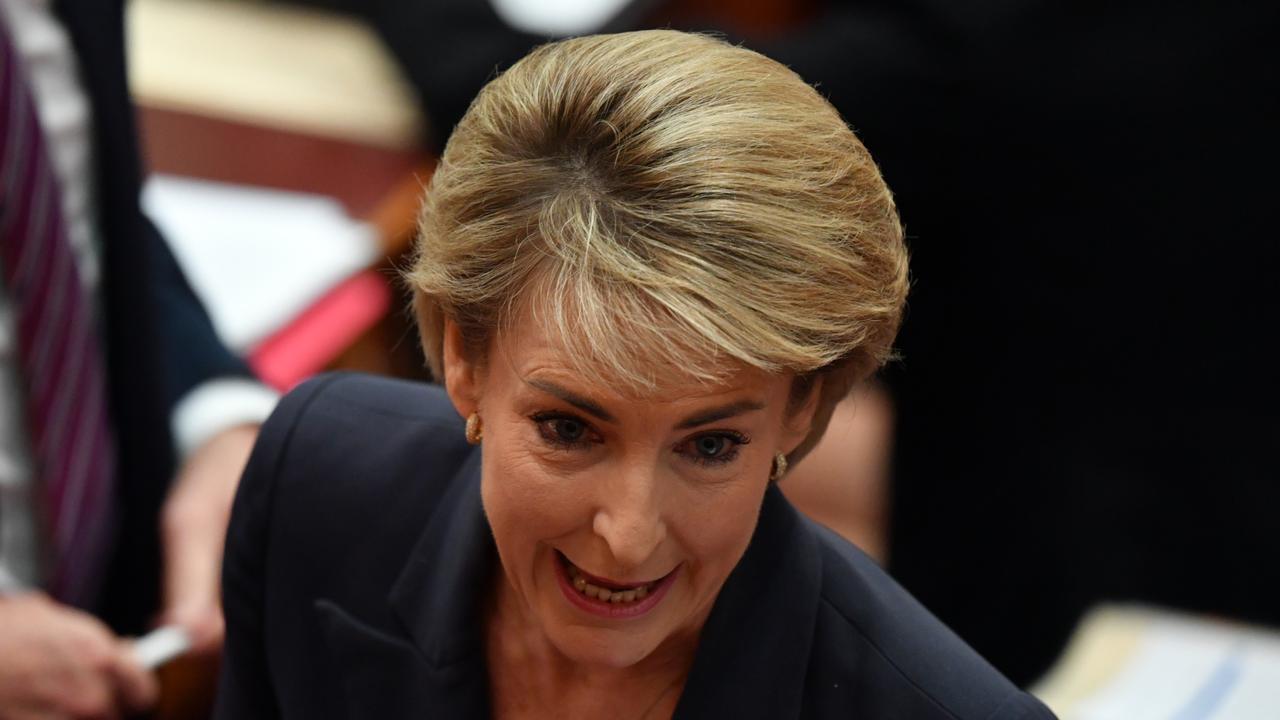 CANBERRA, Australia — Australia’s Scott Morrison government has ruled out an amnesty for undocumented migrants despite calls from within the Nationals and a coalition-initiated farm workforce strategy.

Earlier in the month, a significant report into Australia’s agricultural labor crisis called for an amnesty, among other sweeping changes. Nationals backbenchers have backed the idea and are set to push for it to become official party policy at its federal convention on Sunday (March 28).

“The government would not be budging on changing the status of illegal migrant workers,” said Michaelia Cash, a cabinet minister. “This would undermine the integrity of this government’s strong visa system, and we are not going to do that.”

“There will be no amnesty.”

“It would not be our advice to change direction because of the perverse incentive to get to Australia, overstay your visa and then go to ground,” he said.

Pezzullo also claimed that the government never committed to a dedicated agriculture visa despite Australian Prime Minister Scott Morrison backing the idea in 2018.

“Senior ministers referred to: ‘if that was a solution to agricultural labor shortages, it’s something they would actively look at it,” he said.

He recalled a senior minister pledging to consider the visa but claimed that the government chose not to pursue it.

“We will work to establish an agriculture visa — that is the long-term solution, even the medium-term solution,” Morrison said in 2018.

The prime minister later backed away from the commitment after increasing intakes across a handful of seasonal labor schemes.

The workforce strategy released two weeks ago was recommended against a specific visa.

The agricultural sector plays a vital role in the success of Australia’s economy, and the Covid-19 pandemic has made it harder for farmers to find workers to fulfill their labor shortages. However, to help assist the temporary visa holders and increase the number of visa holders, the government introduced several visa measures to address labor shortages.

“I am a believer in an ag visa, and I know the PM wants to move towards it,” said Littleproud.

“We’ll get it done! after working out the most viable way to achieve a dedicated visa. The ag visa is important,” said McCormack.