Scott Morrison has waged an attack on the media after being challenged about the treatment of women.
By Daniel McCulloch March 25, 2021
Facebook
Twitter
Linkedin
Email 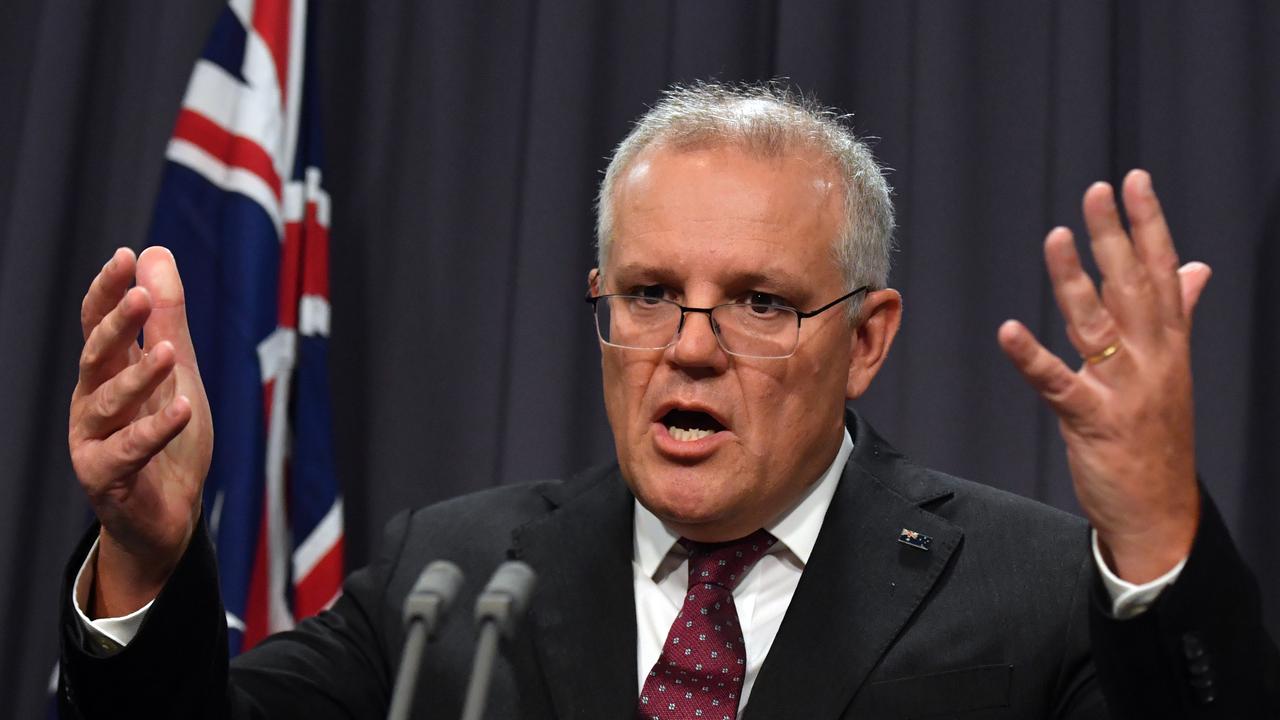 SYDNEY — Australian Prime Minister Scott Morrison has launched an extraordinary attack against the media after being questioned about the treatment of women.

The prime minister called a press conference on Tuesday (March 23) to express his disgust at the “rubbish and crap” women in politics have to put up with.

“I was horrified by stories that had emerged over the past month and declared attitudes towards women must change,” said Morrison.

He choked back tears while talking about the women in his life, promising that he will not let women down.

But the prime minister’s empathy turned to unbridled rage when Andrew Clennell, Sky News political editor, asked whether he had lost control of his ministerial staff.

“Right now, you would be aware in your organization, there is a person who has had a complaint made against them for harassment of a woman in a women’s toilet,” he said.

“And that matter is being pursued by your HR department. So let’s not, all of us who sit in glass houses here, start getting into that.”

Clennell later revealed through a senior media adviser that the prime minister was not referring to Sky News.

Morrison shared about the incident on his official Facebook handle, where he has apologized to the company. “I deeply regret my insensitive response to a question from a News Ltd journalist by making an anonymous reference to an incident at News Ltd that the company has rejected. I accept their account. I was wrong to raise it; the emotion of the moment is no excuse,’ read the post.

The prime minister was pressed on how he did not know about the alleged rape of Brittany Higgins inside a ministerial office for more than two years, yet somehow knew of a private complaint in a media company.

“The incident was brought to my attention late last night, and I got to know about the issue of Brittany Higgins on Feb. 15,” he said.

“The suggestion was made by a member of the press gallery that things like this don’t happen in the media, and I think that would be unfair.”

Morrison was asked whether he raised the alleged incident in the media against the wishes of the complainant but provided no direct response.

Senior cabinet ministers who knew about the alleged rape of Higgins have repeatedly claimed they did not escalate her complaint due to privacy concerns.

Katy Gallagher, a Labor frontbencher, was scathing at the prime minister’s performance.

“Real leadership is what was needed this morning — but we got the same old PM — angry, defensive, spiteful, and calculated,” she said.