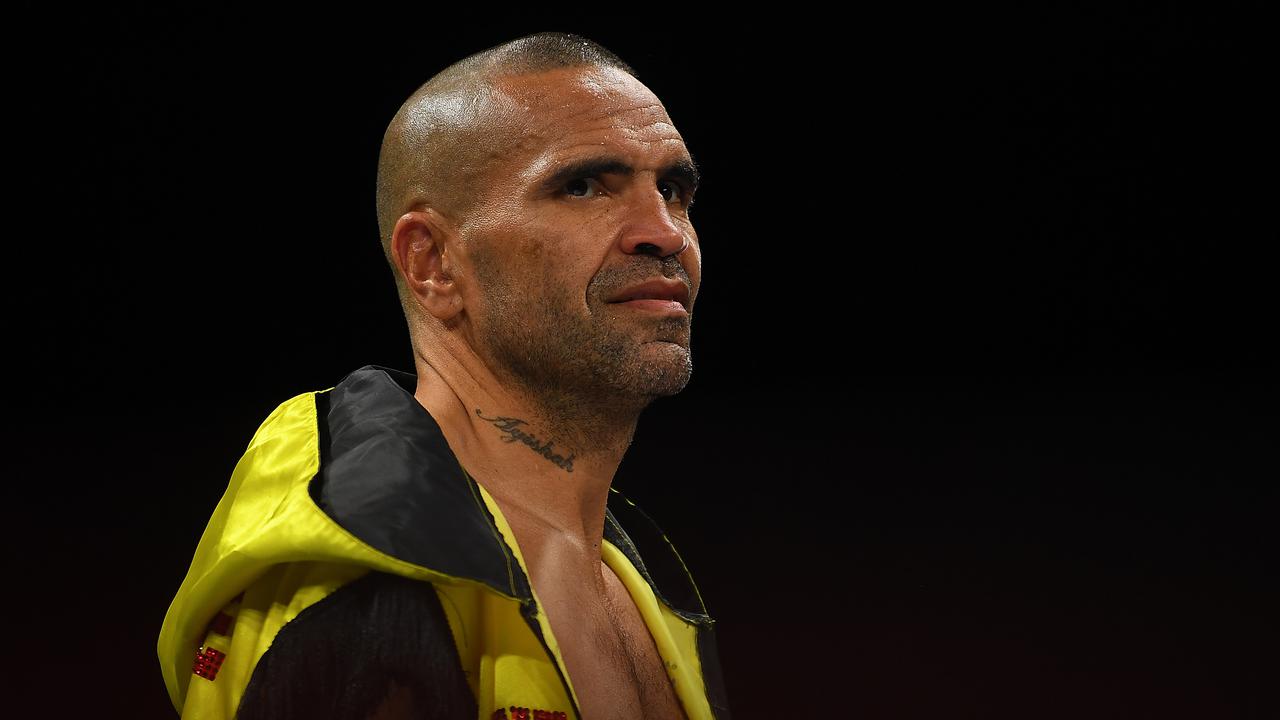 SYDNEY — Anthony Mundine has used his retirement announcement to apologize for his “dumb” and hurtful remarks about the 9/11 terrorist attacks on the United States.

One of Australia’s most polarizing athletes, Mundine’s claim in October 2001 that “America’s brought it upon themselves” haunted him for the rest of his boxing career.

“They call it an act of terrorism but, if you can understand religion and our way of life, it’s not about terrorism,” said Mundine 20 years ago. “It’s about fighting for God’s law, and America’s brought it upon themselves.”

But the 45-year-old, on Wednesday, March 24, said that he regretted the controversial comments and revealed he even fled the country to escape the fierce backlash.

“My first world title shot in Germany, I left early. I left like a month early to go to Germany because that was the time of the 9/11 statements that I came up with,” Mundine told a large gathering in Sydney.

“Raw (comments) where (a) lot of the media portrayed me to be for the killings. I want to put that on record; there was no way for the killings. Taking one human life is like taking the whole of humanity to me.”

“And I feel like I was crucified for that, probably rightly so, and I said it raw and pretty dumb at the time.”

“If I offended anybody in my career, honestly, I’m sincerely sorry,” he said. “I was brash. It was the character I was when I was younger. I have evolved and matured over the years.

“I’m a different man today, and I want to show you the real ‘Choc.’ The real me is very humble, kind, and giving.”

A long-time ambassador for the Indigenous community, in retirement Mundine, plans to continue creating employment pathways for Aboriginal youth through his Mundine Gosh Management business.

He also wants to help Indigenous people with mental health.

Before his move to boxing, Mundine was the highest-paid player in the National Rugby League. He considers himself to be Australia’s best all-round athlete. He is the son of former boxer Tony Mundine and hails from the Bundjalung people of northern coastal areas of New South Wales.

Mundine has an extensive real estate portfolio and is also the owner of the sporting brand Boxa (est. 2000) and the Boxa Bar café in Hurtsville. Early on the morning of November 14, 2013, the bar was destroyed by fire.