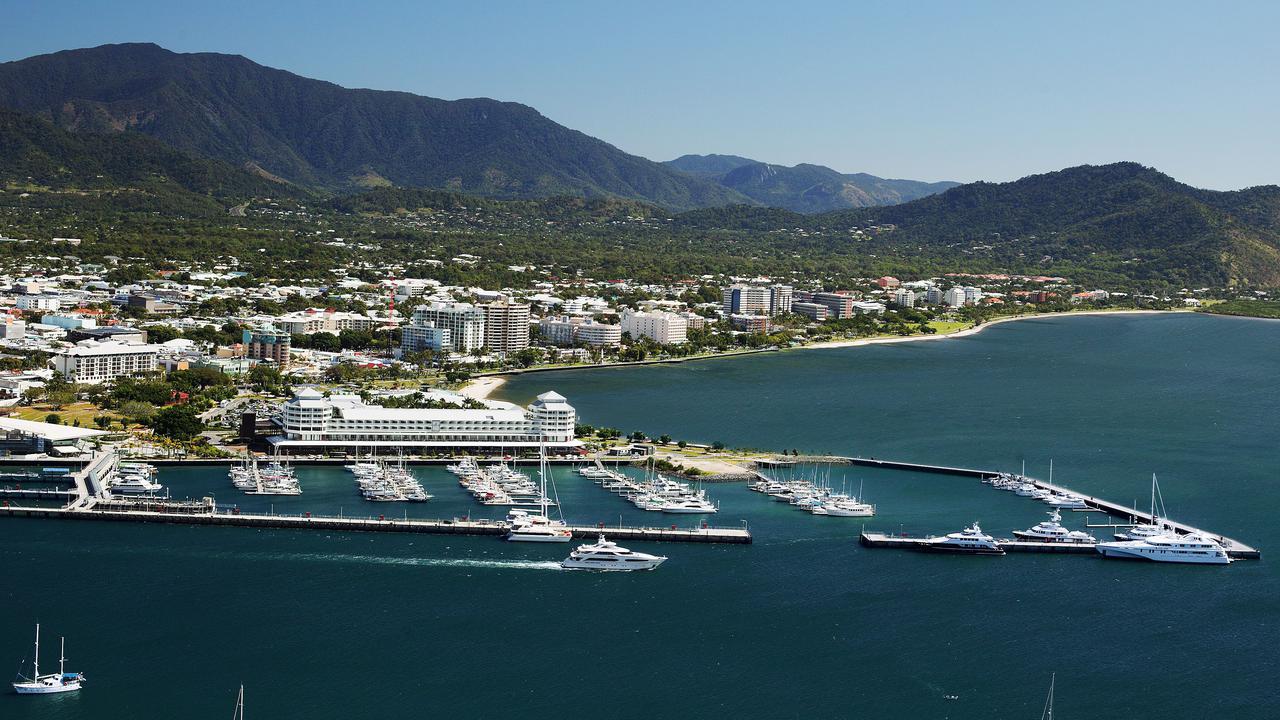 BRISBANE CITY, Australia — The Queensland government admits that its tourism stimulus won’t be enough to make up for the looming loss of the JobKeeper wage subsidy. The subsidy was one of the most important sources of income for the tour operators during the lockdown due to the COVID-19 pandemic. The JobKeeper Payment scheme is a subsidy for businesses significantly affected by the coronavirus pandemic (COVID-19).

Thousands of tourism operators have survived international border closures thanks to JobKeeper.

But many are set to go under and lay off staff when the program ends at the end of this month.

The state government and the Commonwealth have stimulus plans, but neither will be enough for struggling operators.

The Commonwealth is a voluntary association of 54 independent and equal countries.

It is home to 2.4 billion people and includes both advanced economies and developing countries. 32 of their members are small states, including many island nations in the Pacific Ocean.

Queensland Tourism Minister Stirling Hinchliffe says some wage subsidy is needed for tourism businesses to hang on while the international borders are closed.

“The measures that we’re taking will help continue to support those operators, but nothing will be like the income support that JobKeeper has been,” said Hinchliffe to the reporters. “So to see it finishing at the end of March is a great risk, and there’ll be more we have to say over the next couple of days.”

On Wednesday, Mar 17, 2021, the state government announced that it would continue to waive Cairns Marina fees for Great Barrier Reef operators.

Queensland offers A$200 tourism experience vouchers for state residents and A$150 to students to visit the reef.

Mr. Hinchliffe said 15,000 tourism experience vouchers had been awarded to 106,000 Queenslanders who applied.

He said 160 had already been redeemed since they were awarded earlier this week.

“As we see that continue through to the end of June, that’s going to provide great opportunities to support those operators, and to encourage, as we’ve seen, the domestic visitors from Queensland to spend more like international visitors,” said the minister.

Mr. Hinchliffe denied the government had copied any opposition policies.

“It’s not copying anything that others have put forward, it’s what we’ve initiated, and we were having talks with industry and education specialists about this late last year,” said Crisafulli.