A Malaysian court ruled that a North Korean national could be extradited to the United States to face money laundering charges.
By Samsul Said March 24, 2021
Facebook
Twitter
Linkedin
Email 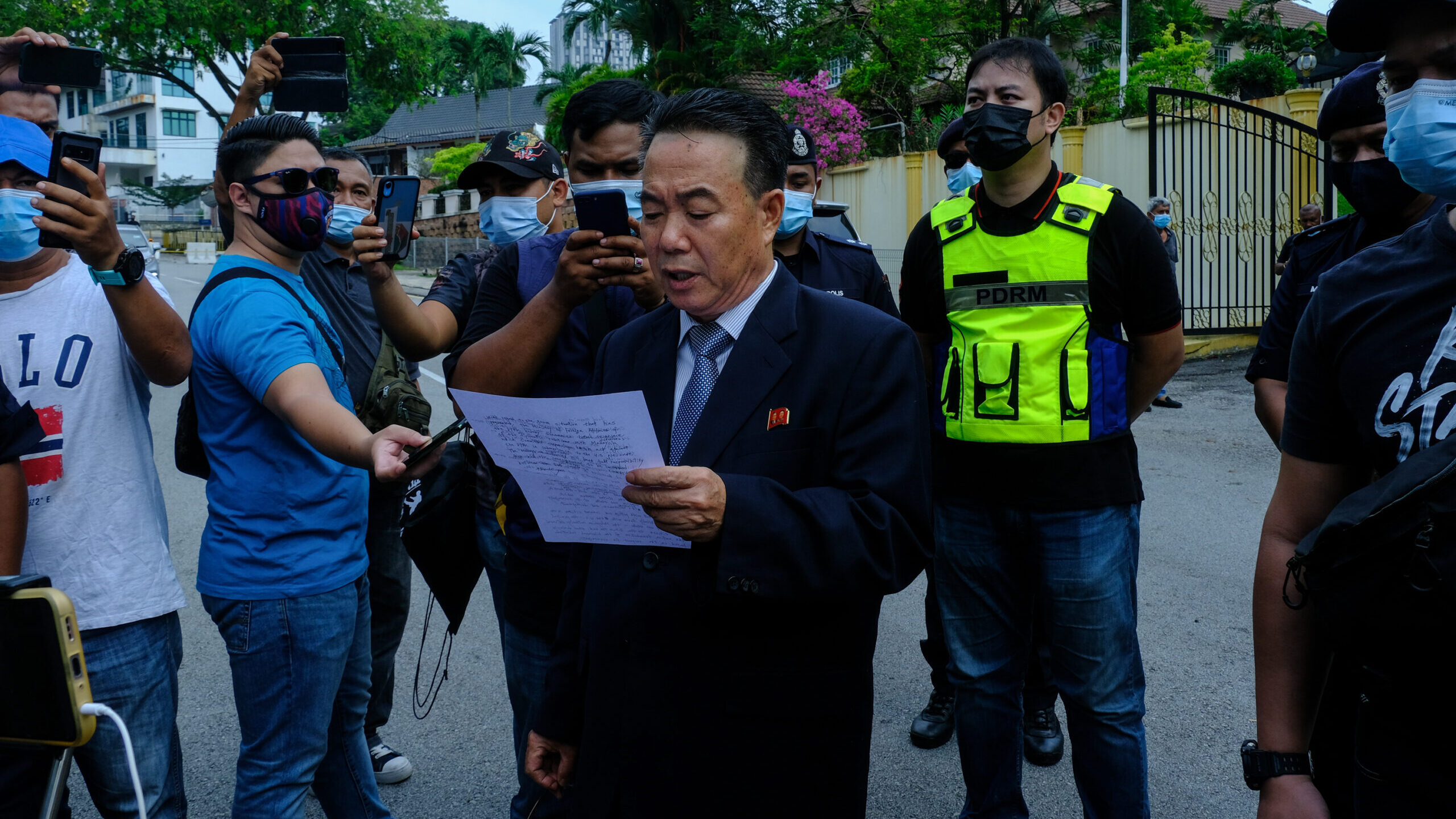 KUALA LUMPUR, Malaysia — North Korea has closed its embassy in Kuala Lumpur and severed diplomatic relations with Malaysia over the extradition of one of its citizens to the United States.

The Malaysian government gave embassy staff and their dependents 48 hours to leave the country after a court ruled that a North Korean man could be extradited to the United States to face money laundering charges, state media KCNA reported on Friday.

Malaysian police officers stand guard near the North Korean embassy in Kuala Lumpur after the country severed diplomatic ties with Malaysia in response to the extradition of a North Korean citizen to the US earlier this month.(Samsul Said)

North Korea’s Foreign Affairs Ministry also warned that Washington would “pay a price,” in a statement carried by KCNA.

Malaysia’s top court ruled on March 9 that suspect Mun Chol Myong could be extradited to the United States. According to the U.S. Department of Justice, Mun is accused of laundering money through the U.S. as a part of scheme to provide luxury goods to North Korea.

Mun is alleged to have defrauded U.S. banks in transactions valued at more than $1.5 million, and violated both U.S. and UN sanctions against North Korea. The indictment alleges that Mun was affiliated with North Korea’s primary intelligence organization, which is the subject of sanctions. 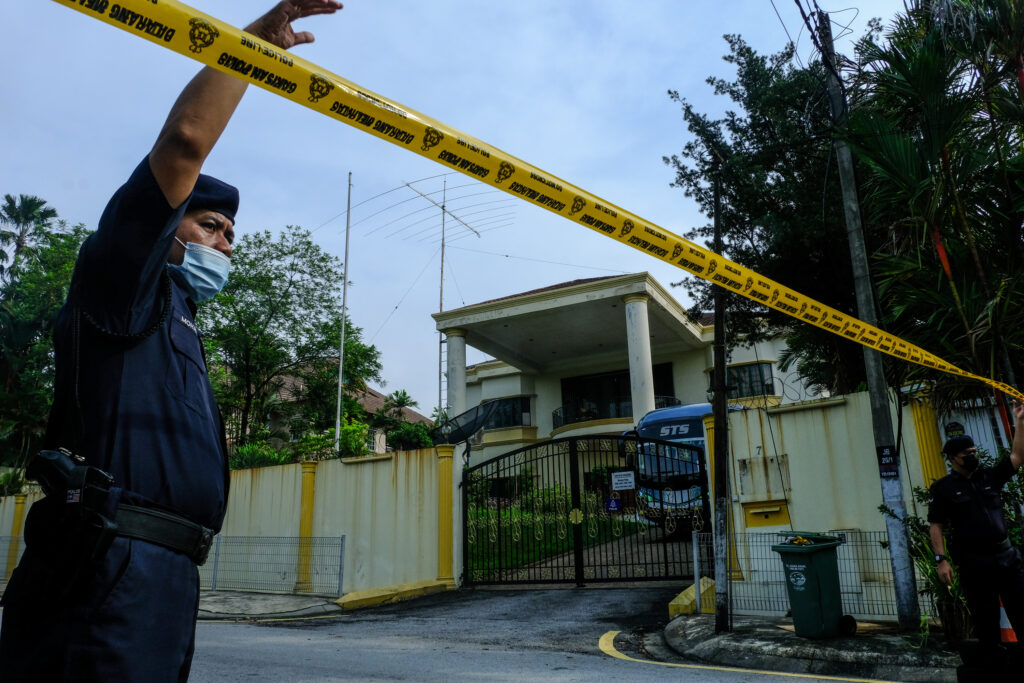 According to the indictment, Mun and his co-conspirators skirted sanctions by using front companies and bank accounts registered under false names. They allegedly concealed any reference to North Korea in international wire transfer documents to deceive U.S. banks into processing the transactions.

North Korean diplomats and staff left the country on Sunday.