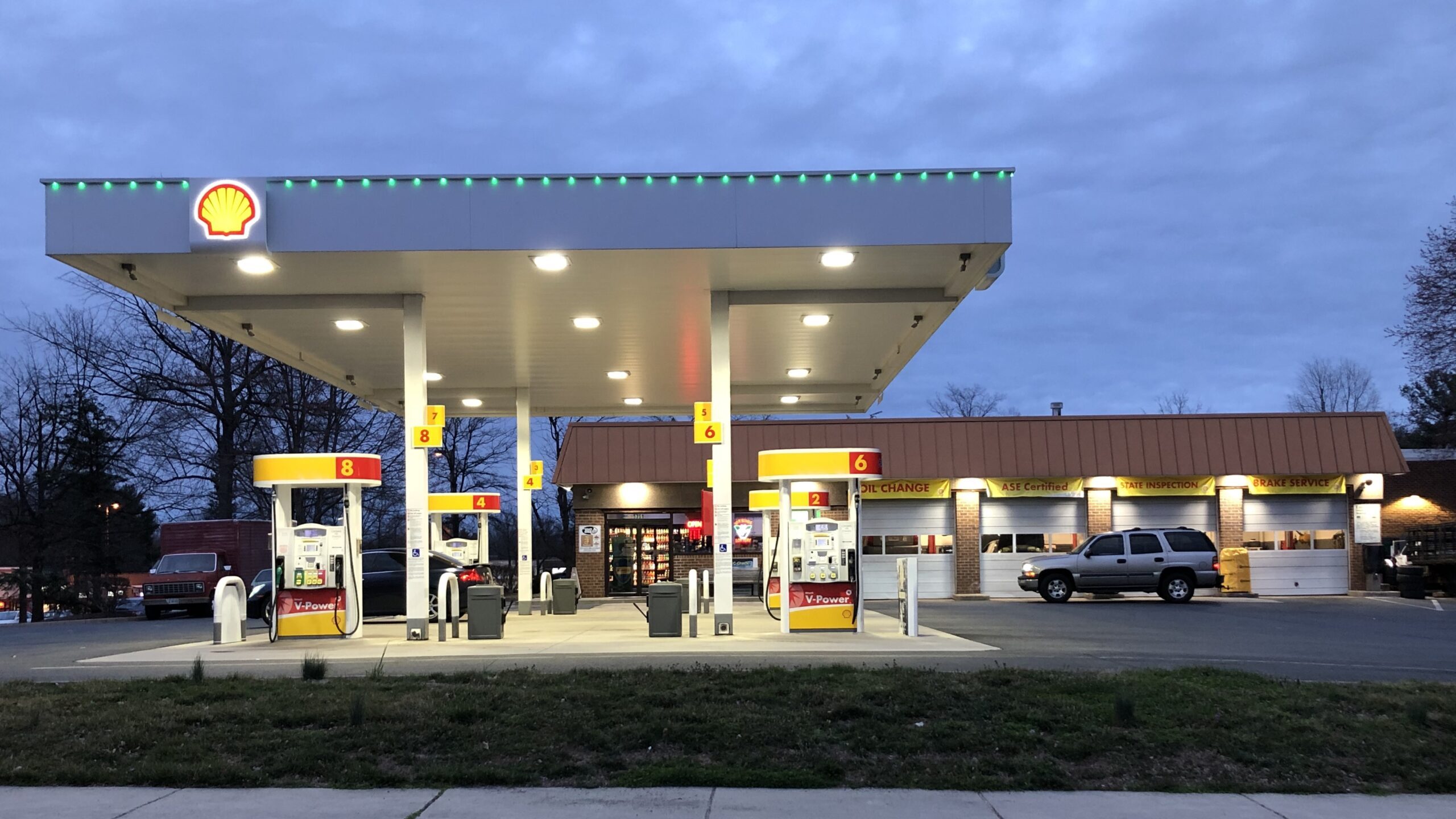 Gasoline prices at the pump fall during the past week, but not at the same rate as the price of crude oil. Analysts expect prices to dip and they rise before Memorial Day travel. (Bryan Wilkes/Zenger News)

A steady decline in crude oil prices should spill over to the consumer level in U.S. gasoline prices, though lingering refinery issues are limiting the relief, analysts said.

Automotive club AAA reports a national average retail price of $2.88 for a gallon of regular unleaded on Tuesday, down just a fraction of a percent from this time last week. That comes as crude oil prices, the largest factor behind the price at the pump, declined some 6 percent over the same period.

Because of higher state taxes, California typically has the highest price for gasoline in the continental United States. Despite the slump in crude oil prices, drivers there saw the price at the pump increase by about a half percent from last week to $3.88 per gallon.

Due to the dense network of refineries along the U.S. Gulf Coast, Mississippi usually has the lowest price in the nation. At $2.61 per gallon, the average price there is 1.1 percent higher than last week.

“Refineries and pipelines have been working through things and are finally close to the finish,” he said. “But those lingering supply issues, along with healthy demand and the annual switch to more expensive summer grade gasoline has kept gasoline prices more buoyant than crude.”

Refineries in late spring start to make a summer grade of gasoline that’s more expensive to produce because of the extra steps needed to prevent evaporation during warmer months.

That’s compounded because refinery operations are still low. For the week ending March 12, the federal government estimated that refineries were working at about 76 percent of their total design capacity, down from about 82 percent in early February, before the freeze.

Patricia Hemsworth, a senior vice president at Paragon Markets, told Zenger from New York that was among her major concerns for supply.

“I am watching more the refinery run levels and imports, which are expected to be huge this week,” she said. 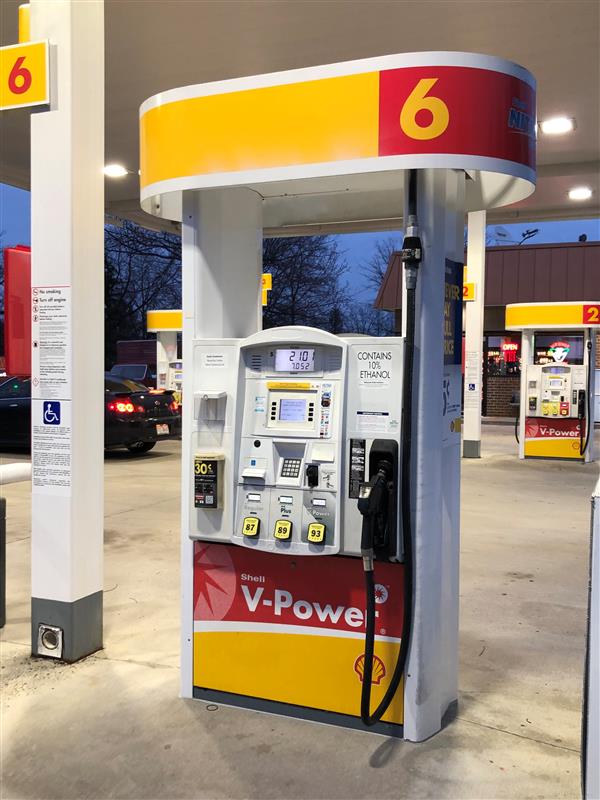 And while gasoline prices could dip briefly along with crude oil, DeHaan said he expected the price at the pump to increase as Memorial Day approaches. Memorial Day marks the unofficial start of the summer driving season and with vaccinations improving in the United States, demand will be high.