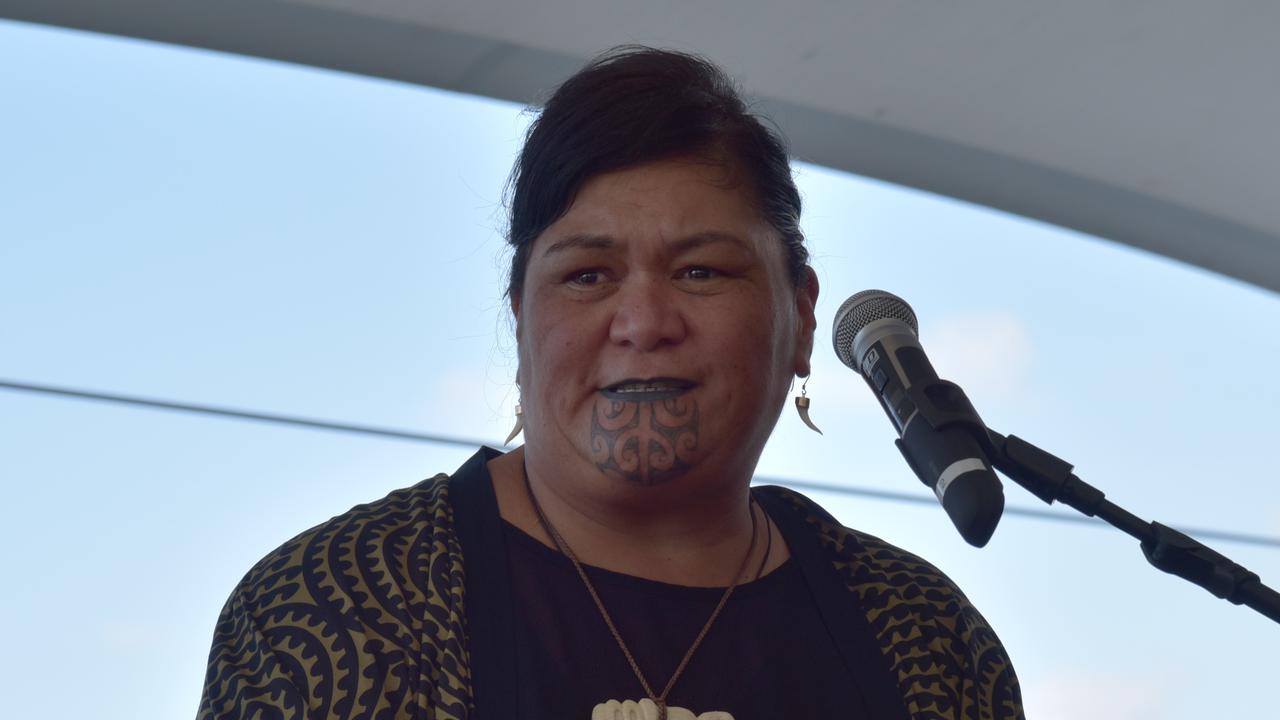 The deportation of a 15-year-old boy from Australia on a flight has been described as “taking out the trash” by Peter Dutton, Home Affairs Minister, Australia. The comments by the minister have infuriated Kiwi politicians across the spectrum.

Mahuta didn’t attack Australian counterparts further on Tuesday (Mar. 16); as per authorities, they focused on the child’s needs. However, National leader Judith Collins, a conservative of the same political stripe as Dutton, aimed.

“The deportation was inhumane, and Mr. Dutton’s comments were poorly timed given the second anniversary of the Christchurch Mosques terror attack on Monday. The 15-year-old, no doubt, has been involved in something they shouldn’t be involved in. But actually, you have to be human,” said Collins.

The row over the 15-year-old is the latest inflammation of tensions between the two allies.

“It was a pretty poor call for Minister Peter Dutton to come out and start talking about sending out the trash to New Zealand in the same week that we were commemorating an Australian who came here and killed 50 odd people in New Zealand and injured so many more,” she said.

The Australian terrorist, Brenton Tarrant, is currently serving his life imprisonment in an Auckland jail, and New Zealand has no plans to deport him.

Whether it’s Australia’s deportation policy, different approaches on China, immigration and refugee settings, or other issues, the gap between the two countries is widening.

Ms. Collins believes relations haven’t been worse since the underarm bowling incident in 1981, where, as per the statement by Robert Muldoon, ‘the New Zealanders who leave for Australia raise the IQ of both countries.’

In one of her most decisive policy shifts since slumping to an election defeat last October, Ms. Collins has given the National’s full-blooded support to a trans-Tasman bubble. To open the trans-Tasman bubble, she has requested the masses to sign the petition in a tweet, which will save the tourism industry.

The bubble was first pledged by Ardern and Morrison in May 2020, only to flounder due to outbreaks and a lack of agreement between governments.

National believes Kiwis are ready to reopen to the world.

“I think that there is a change in people’s sentiment. If Australia can, then why can’t we? One of the things that New Zealand could do (to mend the relationship) is to open up the trans-Tasman border with Australia,” said Collins.

“Take the hand that’s being offered and friendship, instead of dismissing it and saying it’s all too hard. We need to rebuild our tourism industry before it dies, and we also need to reunite family members who can’t get together again.”