The Creation Of Unions: The Railroad Workers’ Struggles In Mexico

The 1959 strike showed a clear desire for Mexican workers to improve their working conditions. 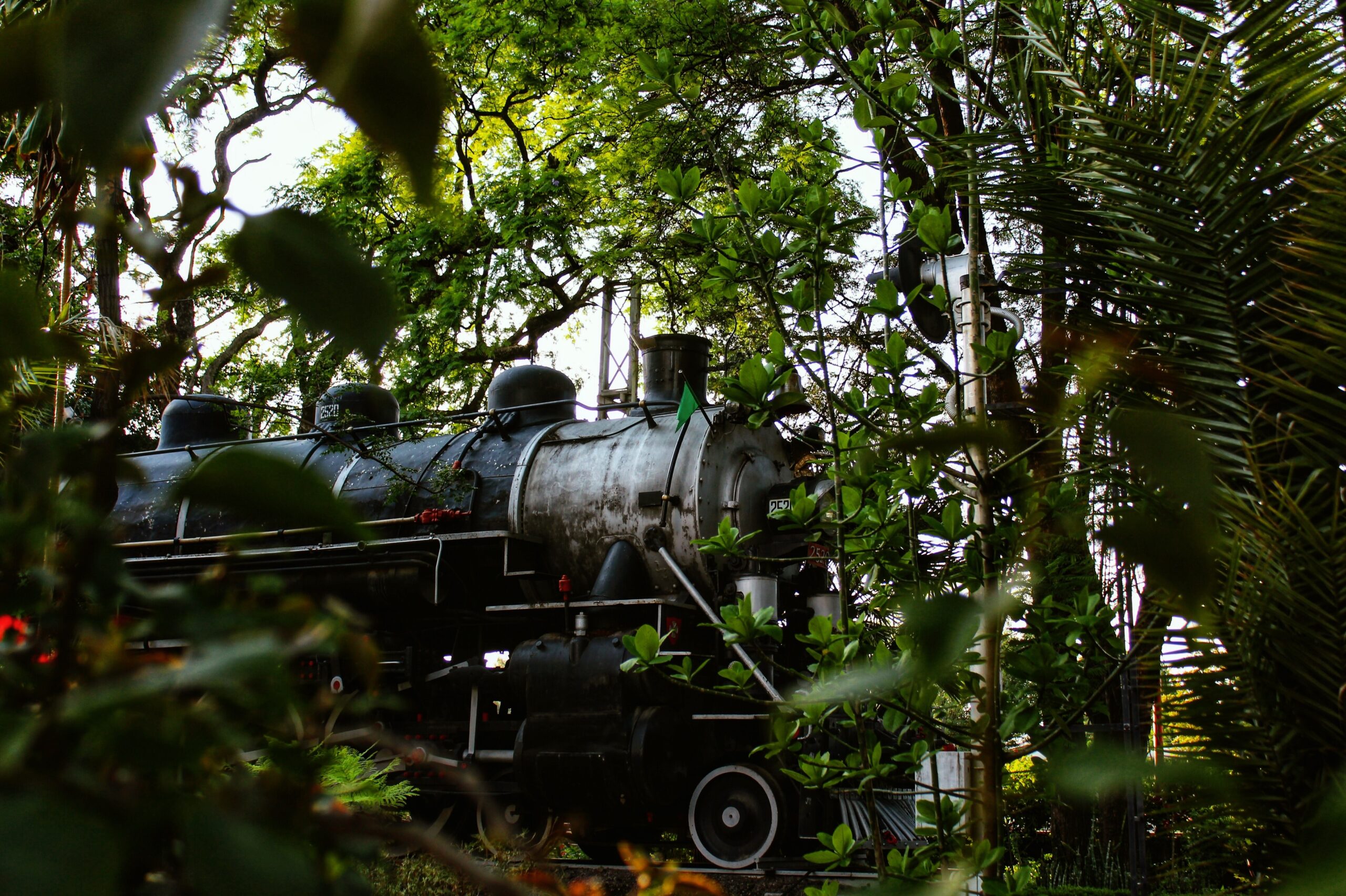 An abandoned train in Querétaro, Mexico, resonates in the memory for those who fought for workers' rights. (Cesar Gamez / Unsplash)

The 1959 Mexican railroad strike set the course for workers’ charters and unions throughout the country.

Mexican railroad employees denounced poor working conditions since their start in the late 19th century. Although they had tried to unionize in a strike that almost brought down the whole industry in 1936, their situation had not improved.

In the 1950s, employees secretly came together to organize what is now known as the historical railroad movement to demand improvements to their working conditions and salaries.

“It is true that over the years, unions have gone through many facets, some full of struggle while others were full of joy. It has cost us sweat and blood, but it has been worth it,” said Jorge López Alegría, a 64-year-old member of the Railroad Union’s Section 28 in Veracruz, Mexico.

The movement had several leaders between 1948 and 1958 who sought real structural adjustments to denounce workers’ rights violations. They fought violations from working conditions to wages and benefits, among others.

“We know our struggles, as we have overcome many of them, no matter how strong they were,” said López Alegría. “Especially when we have had to negotiate all workers’ needs with the authorities and local government. Perhaps those are the most important struggles of the unions.”

In late 1958, the workers issued their own charter of rights called Plan del Sureste and called for a strategic riot. However, due to internal struggles as independent unions did not agree with el Plan del Sureste and the Mexican government’s military repressions, it stopped the movement in its tracks.

Although the rioters surrendered to allow new elections that promised a change in their working conditions, they did not improve, and so, in 1959, they once again held massive strikes throughout all of Mexico.

The unionists declared that they would make a ceasefire if the government complied with their demands. However, the only responses were arrests and further repression, which almost annihilated the Railroad Union.

In the end, the railroad workers succeeded in abolishing the ‘Sindicalismo Charro,’ named that way in honor of Alfonso Ochoa Partida, a railroad man who practiced ‘charrería,’ traditional horse riding. In 1948, Ochoa Partida took control of the unions by force, supported by the government. Since then, workers use the word ‘charrazos’ when a union leader joins the government and turns against the other union members.

The uprising raised social awareness about poor working conditions and the government’s repressive actions. This, in turn, led to further attempts of unionization, which would then lead to the Mexican Movement of 1968, where both workers and students marched to improve all Mexicans’ situation.

Those who are now part of the unions appreciate the struggles of past generations.

“Since I was a child, I have worked different trades,” said Salvador Alegría, a 59-year-old member of Veracruz Railroad Union’s Section 28. “The railroad union opened its doors to me, allowing me to join them, and thanks to them, I now have a good job, several achievements, and a source of income to allow my children opportunities that I did not have at their age.”