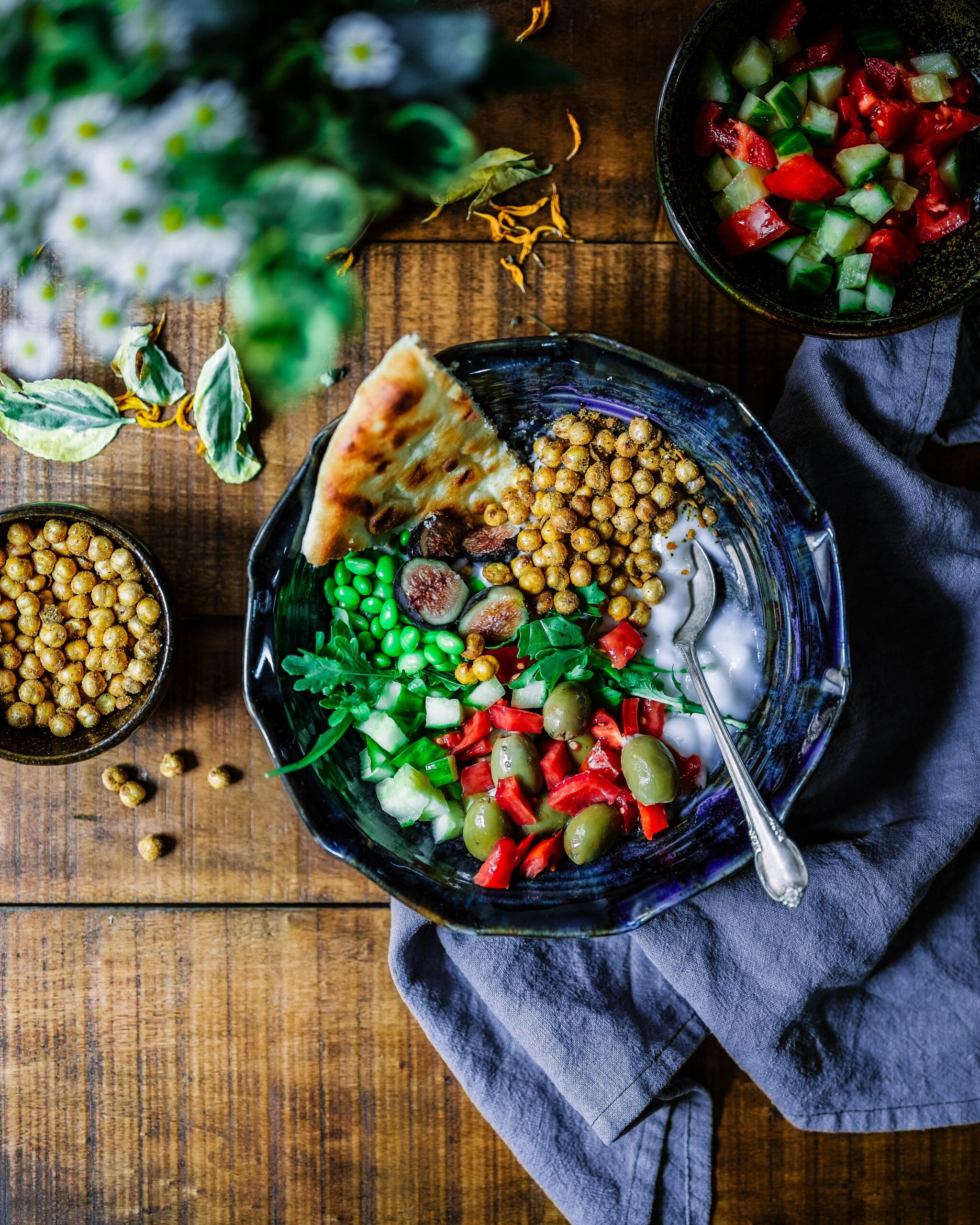 PUNE, India — “I’ve been a vegetarian all my life, but I stopped consuming dairy products when I turned 21,” Ankita Ganguly, a 25-year-old information technology professional from Pune, a city in the western Indian state of Maharashtra, told Zenger News.

“My body feels healthy, but sustaining a vegan diet is difficult in India, especially if you eat out regularly,” Ganguly said.

In the U.S., vegan super-brands such as Beyond Meat and Impossible Foods have made their way into the mainstream, signing deals with fast-food chains such as Dunkin’ Donuts and Burger King.

Though India is called the vegetarian capital of the world, with 38 percent of the total population being vegetarians, it is also the world’s largest milk producer. So, quitting milk and milk products to turn vegan is still an alien concept for many Indians.

But some, like Ganguly, are taking to veganism. The bombardment of celebrities endorsing plant-based food brands and going vegan themselves and the growing voices on animal welfare are some contributing factors.

Another Bollywood actress, Malaika Arora Khan, is involved in animal rights activism for over a decade. She posted a video of her vegan lunch on Instagram and said, “And my quest for vegan, healthy recipes continues.”

Bollywood actress Genelia Deshmukh, her husband, and actor Ritesh Deshmukh also recently announced their mock-meat brand, Imagine Meats. Given the popularity of plant based-meats in the U.S. and their health benefits, Genelia felt the need to introduce a mock-meat brand in India.

Though she is a happy vegetarian, she says turning vegan was difficult for her husband.

“He didn’t want to eat animal meat, but he craved the taste,” she said.

The couple found some plant-based meat brands in the U.S. and incorporated them into their daily diet.

“We would make everything from keema pav (a dish made with minced meat and toasted buns) to other meat dishes using plant-based products,” Genelia told Zenger News. But when the couple realized India doesn’t have many plant-based meat options, they decided to launch their brand.

“We also found the mock meats [from other countries] didn’t have the flavor that would suit the Indian taste palate. So, we are making sure to include different spices and flavors from different parts of the country in the products we offer,” Genelia said. The brand’s products will hit the market in the next few months.

Ganguly, who confessed to trying chicken products a couple of times before turning vegan, said she tried eating “mock chicken nuggets” of a little-known brand recently. “The taste is similar, but the texture is softer than real meat,” she said. “I liked it.”

Another mock meat brand, Wakao Foods, based in the western Indian state of Goa, was started by Sairaj Dhond four months ago.

“My friends have quit veganism in the past because of the lack of vegan food options in the country,” Dhond, chief executive of Wakao Foods, told Zenger News. “There were not many options to match the demand. But then, I saw this sudden surge in demand for vegan products in the country.”

Dhond, a criminal lawyer, quit his job in 2014 to follow his entrepreneurial dream. He worked for his family business to gain experience, and while searching for a business idea of his own, he wanted to tap into the potential demand for mock-meats in India.

Dhond recalls eating raw jackfruit curry as a child, “I couldn’t distinguish between the taste of jackfruit and chicken for the longest time.”

“So, I decided to establish a mock-meat brand based on jackfruit,” he said. “The texture of jackfruit is very similar to that of white meat or chicken. It is tasteless, so it absorbs any flavor you add to it quickly, giving you a perfect combination of meaty texture and taste.”

While doing his research and development for Wakao Foods, Dhond handpicked jackfruit farmers in Tamil Nadu, Kerala, and Maharashtra to source the fruit.

“India is one of the largest exporters of jackfruit. The fruit is also widely consumed in India, but changing the way we consume it was difficult.”

India is the largest producer of jackfruit in the world, according to a Market Research report. India also exports a large quantity of the fruit to the Gulf countries and the U.S. In 2020, the U.S. imported $706.2 million worth of jackfruit, making it the largest importer globally. Given the popularity of plant-based meats in the U.S., jackfruit is a key mock-meat base.

Good Dot, another new venture, is providing meat-based vegan options, too. Another start-up innovating in the field is Evo Foods, which sells an egg product made with proteins extracted out of plants. Another newbie on the market is Plant-Made, which sells “Vegetarian Egg” among other vegan products.

And then there are start-ups like Good Mylk, The Happy Calf, Chetran’s, Cowvathi, Sain World, and more prominent brands like So Good, Raw Pressery providing the answer to “if not milk, then what?” to the Indian households.

While some are local brands, others have tied up with e-commerce websites to make their products available throughout India. A few online curated marketplaces have also propped up, such as Vegan Dukan and VeganMall.

Kaur informs that most dairy products come from poultry farms where “animals are injected with hormones to produce milk and eggs in larger quantities.”

But a German Federal Institute for Risk Assessment research from January 2021 suggested that vegans “had lower levels of vitamin A, B2, lysine, zinc, selenoprotein P, n-3 fatty acids, urinary iodine, and calcium levels, while the concentrations of vitamin K1, folate, and glutamine were higher in vegans compared to omnivores.”

“Harmful effects of these dairy products outweigh the benefits in the long run. Thus, it’s better to take supplements like calcium to fulfill the dietary requirements,” Kaur said.

Kaur said animal meats or poultry products are consumed mainly because of their high protein content. The plant-based meats also use either soybean protein or pea protein to get that exact meat texture, making the mock-meat have a significant protein content.

“Not just the health benefits, the plant-based diet has lesser carbon footprint when compared to an animal meat diet. That makes it a better choice for the environment, too,” Kaur said.

The rising popularity of veganism in India can be gauged from the fact that Hyderabad, the capital of southern India’s Telangana state and known for ages for its delectable Hyderabadi biryani and other meat delicacies, was awarded the “Most Vegan-Friendly City” by the People for the Ethical Treatment of Animals India in 2019. The pandemic and the resultant lockdown have only made the vegan movement stronger.