How Can People Survive The Debts Accrued In January And February? 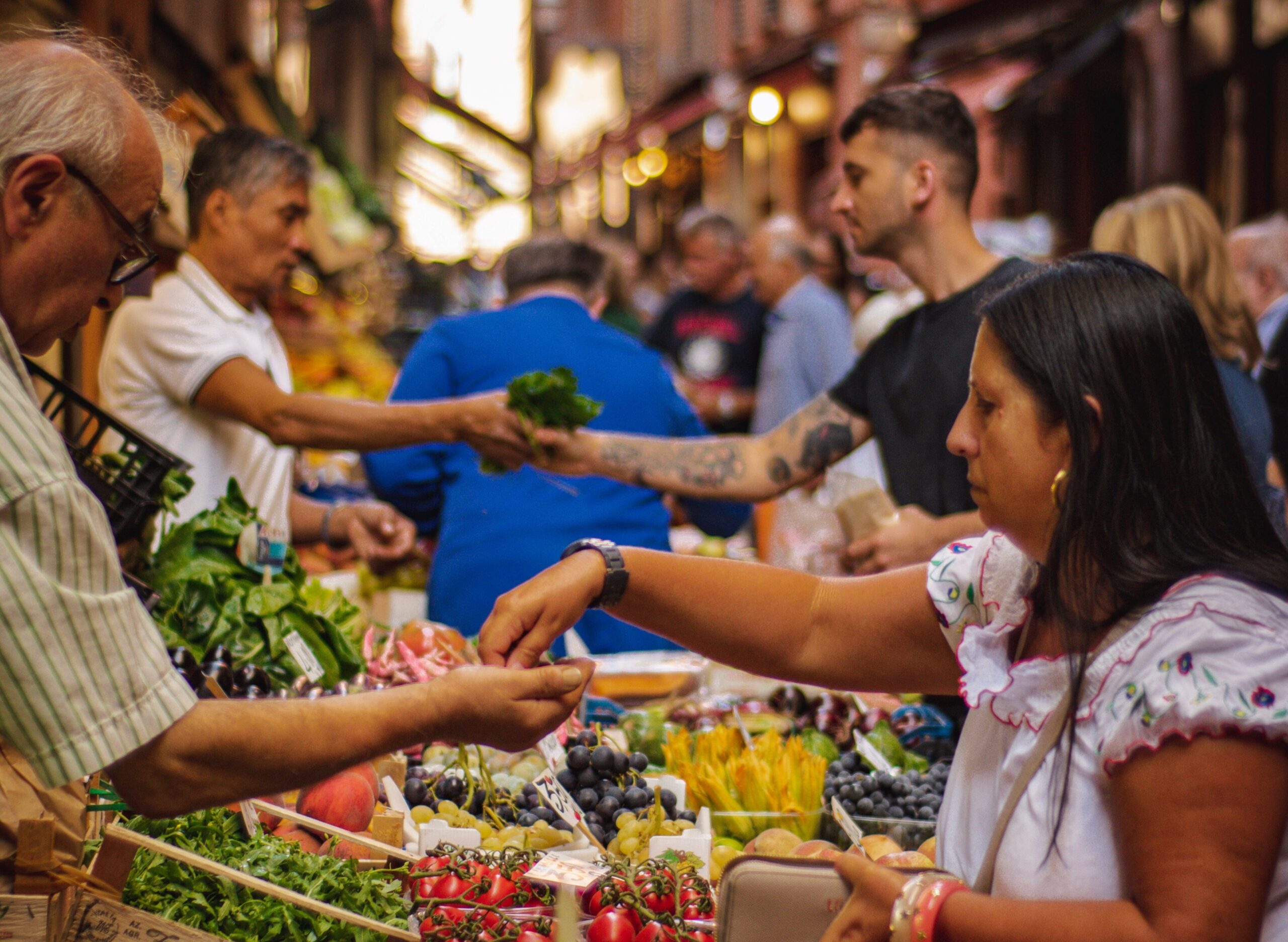 January is a tough month in and of itself.

“Even though we had an ‘Aguinaldo’ (a mandatory Christmas’ bonus that companies are obligated to give their employees) we spent all of it and did not save anything, even though my husband and I are frugal about spending more than necessary, as we need to balance all our expenses,” said Cinthia Melgarejo Rosado, housewife and pharmacy cashier in the city of Veracruz.

After December’s holiday celebrations, Mexican families struggle to balance their budgets and cover all the expenses needed during January and February. 2021 has been more difficult than previous years as the pandemic has made families struggle as never before.

Furthermore, many taxes are charged in January, such as property, car ownership, and others.

The National Institute of Statistics and Geography of Mexico reports that in 2021’s first month, inflation raised by 3.57 percent, the biggest increase since 2017. Moreover, the National Consumer Price Index of the country registered during January a rise of 0.86 percent compared to December.

LP gas rose by 9 percent regarding energy consumption, fuels such as Premium gasoline rose 6.06 percent, and Ultra gasoline by 5.35 percent.

Heads of household must cope by making the most of what few resources they have.

“The beginning of 2021 was extremely complicated. All prices went up. Gasoline has exceeded 20 pesos per liter, and I can only fill half of my car’s gas tank,” said Verónica González Cabrera, a micro-entrepreneur in Boca del Río, Veracruz. “Above that, I also have to pay more than 800 pesos on my car loan tenure and more than 1,800 pesos because of my electricity consumption.”

The “slope” is something that occurs every year. Parametría, a Mexican company dedicated to strategic opinion research and statistics, reports that 37 percent of Mexicans fell into debt in January and February 2019. For many Mexicans, these struggles do not end until mid-March.

Each year, the Virgin of Guadalupe’s feast, posadas, Christmas dinner, the New Year, and the Day of the Epiphany —an old tradition called the Guadalupe-Reyes marathon— are to blame for these financial struggles.

“After the Day of the Epiphany, we know we are due to some financial issues thanks to all the merry festivities of December,” said Melgarejo Rosado.

Some have found solutions for the “slope” by distributing the Christmas bonus throughout the year’s first months.

“As to avoid the financial struggles, I do not spend my Christmas bonus and cull on my Day of Epiphany’s expenses,” said Mauro Landeta Quiroz, an employee in the state government office and a parent at the Boca del Río Municipality in Veracruz. “We prepare in advance before December to be frugal as possible, although it is not always easy.”

However, this year has made saving money a completely new challenge.

“Nowadays going buying the whole pantry list is quite a struggle as everything is now more expensive. Before, with what I could buy 3 kilos of beans, now I only can buy two. I also opt for buying powdered water flavoring than buying soft drinks, as those packages cost me 3.80 pesos while 2 liters soft drink costs 15 pesos. I cannot spend on unnecessary things,” said González Cabrera.

Thus, many people have changed their routines and consumption habits, such as drinking water instead of soft drinks or using cheaper soap brands, to save on the needed money.

“This year has been bittersweet, as although everything has raised in price, I have received several discounts on the many taxes I have had to pay, such as with the predial, the annual property tax,” said González Cabrera. “My house is in my father’s name. Since he is retired, they gave him a 50 percent discount. It allowed me to save up on some money.”