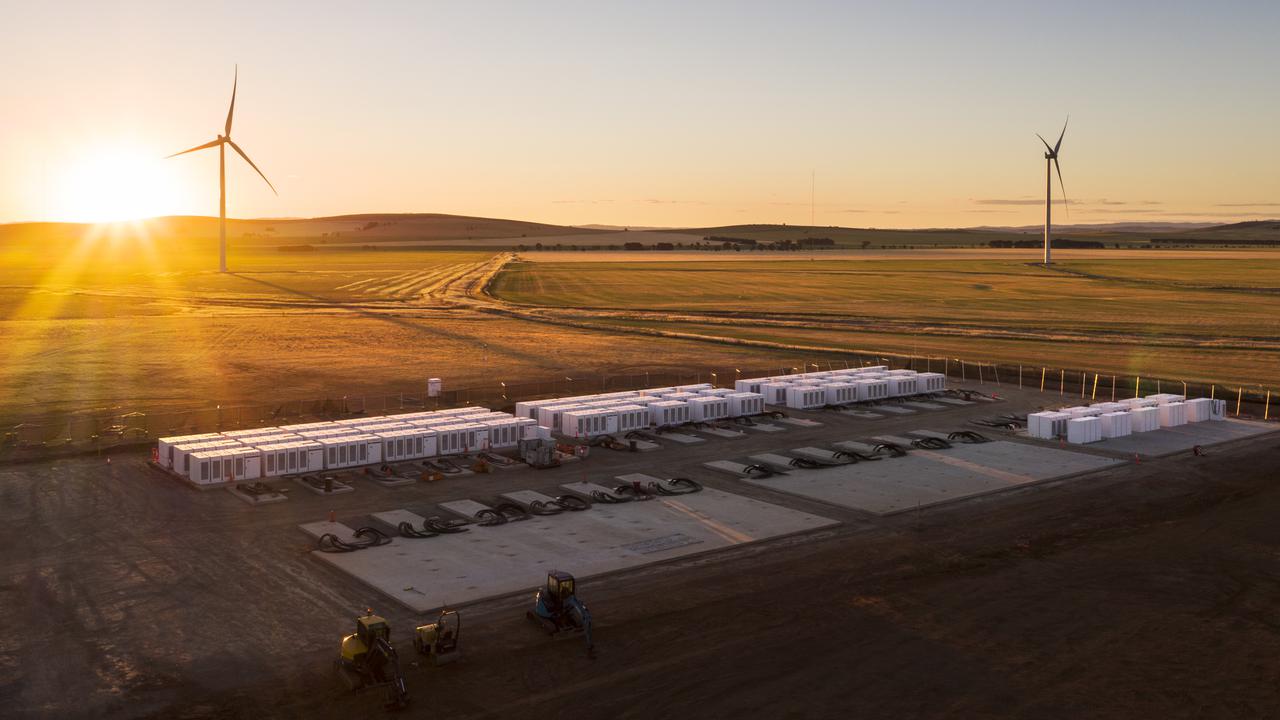 The Australian government has announced that it plans to open up five gas fields to support exports and manufacturing. But energy analysts argue the government’s plan for a so-called “gas-fired” economic recovery will lead to a dead end.

The Institute for Energy Economics and Financial Analysis released a report on March 23, showing demand for gas will dwindle from both Australians and the nation’s top export customers.

The report, titled “The Northern Territory Is Pinning Its Hopes On a Declining Industry”, focuses on the rapid decline of gas as a significant fuel source being replaced by renewable energy and more sustainable technologies in the international and domestic energy system.

With 70 percent of the gas being exported from the east coast of Australia, the country’s gas industry is reliant on exports, as per the report. It further focuses on domestic gas usage in the sector, which has fallen by 12 percent since 2014.

“High domestic prices for gas have left the industry uncompetitive. Opening up further supplies of high-cost gas under the Australian government’s gas-fired recovery plan will increase the cost of gas to Australian consumers and industry, further depressing industrial gas usage,” says the report.

The data in the report shows the gas usage in gas-fired power plants has declined by 58 percent since 2014, while renewables have increased to produce 25 percent of the energy in National Electricity Market.

“Similar to the terminal decline of coal globally, we are now seeing the rapid decline of gas as a major source of fuel in the international and domestic energy system, being replaced by renewable energy and newer, more sustainable technologies,” said Bruce Robertson, an analyst at Institute for Energy Economics and Financial Analysis.

“The very rationale for embarking on a gas-fired recovery plan post-Covid-19 has been removed. This failure to acknowledge the current global energy transition away from fossil fuels and into sustainable, clean, renewable energies is leading Australia’s economic recovery policy to a dead end.”

One of the five gas fields of the Scott Morrison’s government is the Northern Territory’s Beetaloo Basin, with $50 million in grants on offer for companies who want to drill into it.

Robertson claims the price of gas in the Northern Territory could not compete with cheaper renewables.

“Grid-scale batteries are now cost-competitive with gas, eating into gas’ market share for peaking power. In supporting a gas-fired recovery, Australia is subsidizing a losing industry that is experiencing export and domestic market declines,” Robertson said.

The project was then added to 15 projects set for fast-tracked approvals because of the coronavirus pandemic.