Star and his brother deny smuggling three quarters of a ton of cocaine in a dinghy. 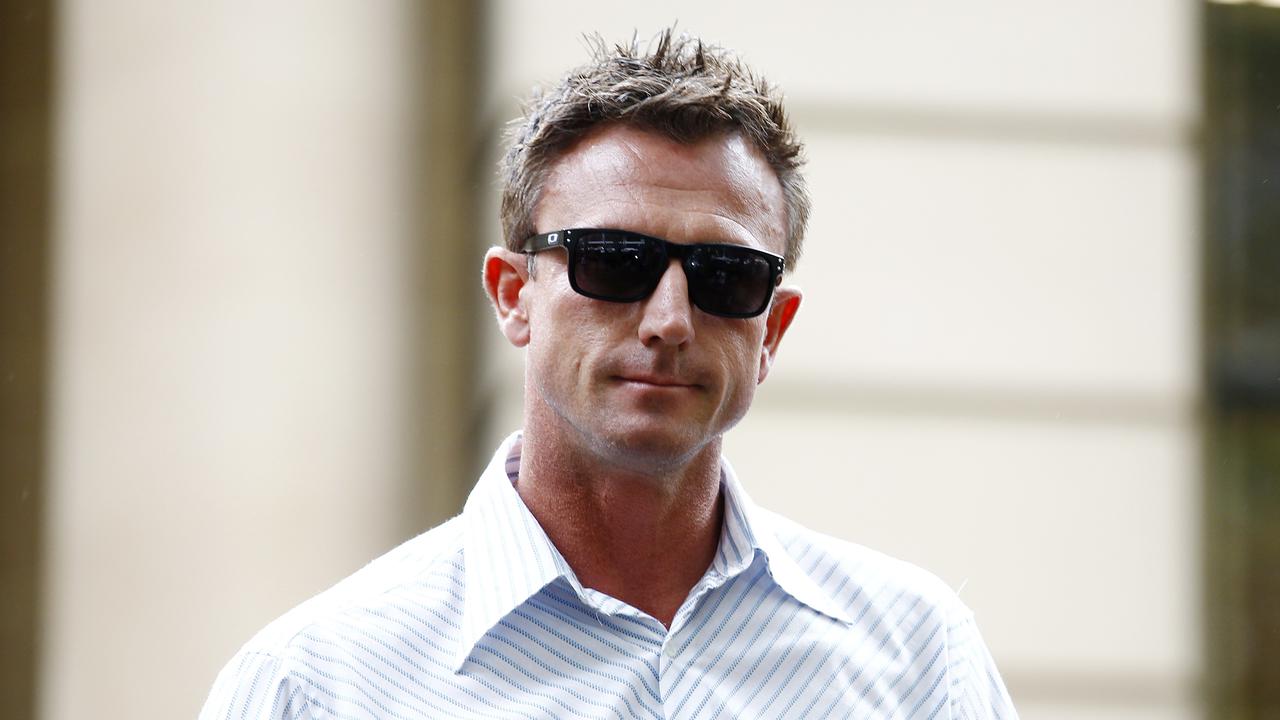 A world champion kayaker and his younger brother have denied trying to smuggle cocaine worth up to $200 million into Australia.

Olympic silver medalist Nathan Jon Baggaley and his brother Dru Anthony Baggaley are accused of being involved in a plan to get 650kg of cocaine from a foreign vessel hundreds of kilometers off the NSW coast.

Dru Baggaley and Anthony Draper – who is expected to testify during the trial – were allegedly on a rigid-hulled inflatable boat (RHIB) that met the larger vessel on July 31, 2018, crown prosecutor Ben Power told the Brisbane Supreme Court on Thursday.

Black bundles of cocaine, valued at between $100 million and $200 million, were thrown out of the foreign ship during a quick meeting, Mr. Power said during his opening.

“Within minutes, the foreign ship sailed off, and the boat stayed behind collecting the cocaine parcels out of the water,” he added.

About two hours into the 11-hour journey back to shore, a navy vessel ordered the boat to stop.
Footage shown to the court during Mr. Power’s opening allegedly shows Mr. Draper driving the RHIB. Simultaneously, Dru Baggaley throws the “incredibly valuable cargo into the ocean” in the hopes the navy vessel would stop its pursuit, the court was told.

The prosecution alleges Nathan Baggaley also had a “key role” in the importation, saying he bought the RHIB for $100,000, got it ready, and covered its registration number in heavy-duty black tape before the trip out to sea.

The Crown will also seek to prove Nathan Baggaley communicated or tried to communicate with his brother at sea and drove a boat trailer to Brunswick Heads, expecting to meet the cocaine-laden RHIB.

The crown case is that Dru Baggaley recruited Mr. Draper, a professional fisherman, on July 29.
Mr. Draper is expected to tell the trial he thought they were going pick up cannabis but heard foreign voices talking about cocaine when they met the boat 360 kilometers offshore at about 9.30 am on July 31.

Police arrested Dru Baggaley and Mr. Draper before they reached land, while Nathan Baggaley was charged in June 2019.

A total of 587kg of cocaine were recovered by the navy ship, but bundles continued to be recovered on Queensland’s coast as far north as Yeppoon for months after the alleged smuggling attempt, Mr. Power said.
The jury should pay close attention to Mr. Draper’s evidence, Dru Baggaley’s barrister Mark McCarthy said at the start of the trial.

“A key issue, a central focus of the trial of Dru Baggaley, will be whether or not you accept anything at all that Mr. Draper tells you,” he added.

The prosecution’s case against Nathan Baggaley was based on circumstantial evidence that did not prove he was involved in the alleged attempted importation of the cocaine, his barrister Anthony Kimmins told the court.

Dru Baggaley and Nathan Baggaley both pleaded not guilty to a single count of attempting to import a commercial quantity of the border-controlled drug cocaine into Queensland at Coolangatta on the Gold Coast between December 2017 and August 2018.