Regulations for the agricultural industry in the reef catchment are due to come into effect on June 1.
By Fraser Barton March 23, 2021
Facebook
Twitter
Linkedin
Email 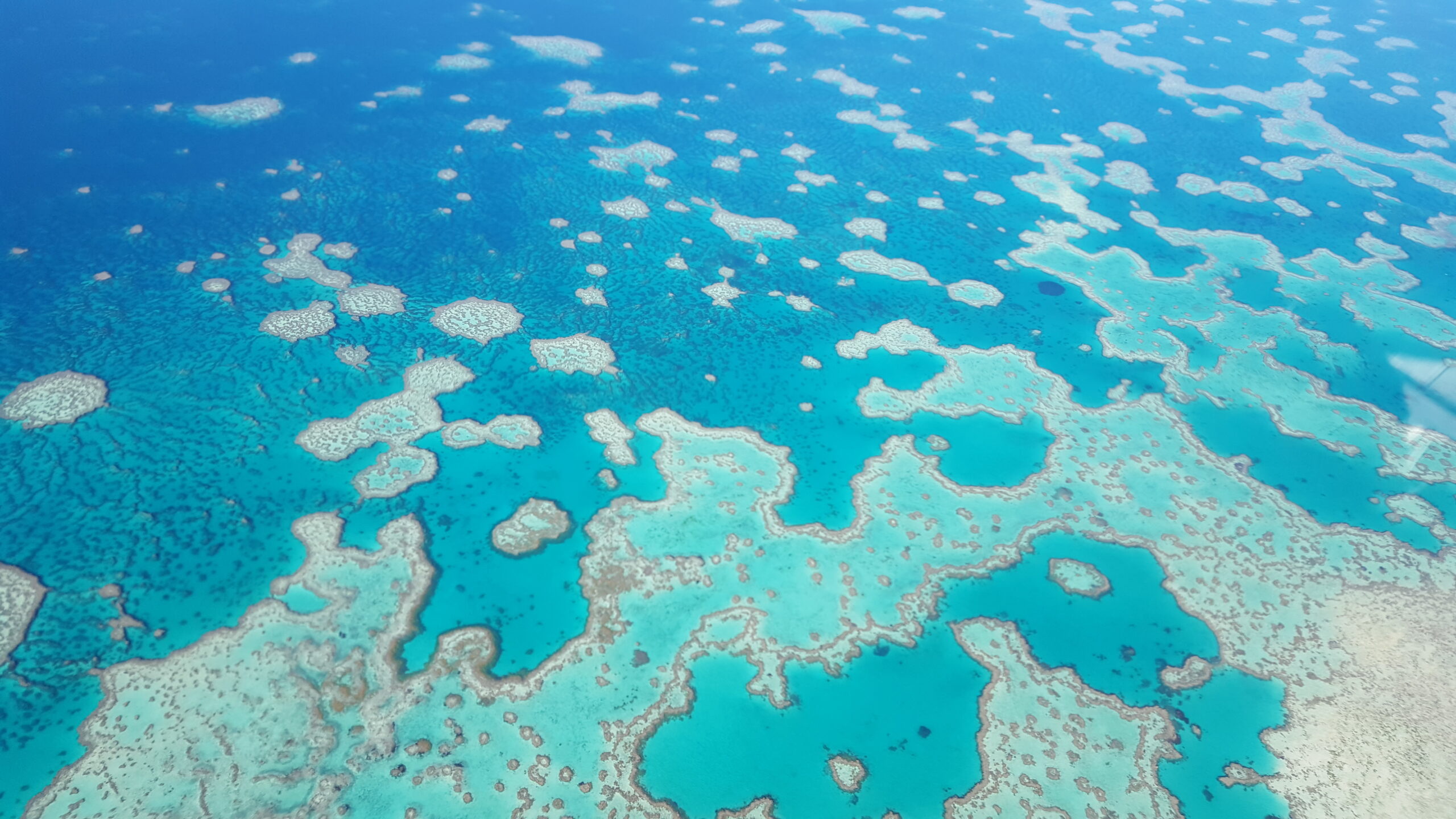 The Great Barrier Reef as viewed from above. (AAP Image/Alison Godfrey).

BRISBANE, Australia — Amendments will be made to regulations protecting the Great Barrier Reef in Australia from agricultural runoff in a win for local producers.

Queensland’s government regulations for the agricultural industry in the reef catchment are due to come into effect on June 1, 2021.

The regulations outline rules for appropriate land management practices on farms to protect water quality and improve the run-off of substances such as dissolved inorganic nitrogen, the Reef’s highest-risk marine pollutant.

Amendments proposed by Brisbane-based industry body AgForce and its members are to be included in the re-write of the regulations, acknowledging the practical and pragmatic suggestions by industry, their chief executive officer Michael Guerin says.

“It’s been a fundamental change in approach from our perspective, and it’s warmly welcomed,” Guerin said on the government’s response.

“We describe it as a game-changer or a seismic shift. It really is significant.”

Changes to the regulatory wording stipulate minimizing sediment nutrient loss into the waterways rather than avoiding and mitigating, which has significant implications for producers.

The mandatory requirement for vegetative buffer on receiving waters has also been deleted.

Meanwhile, the ‘cropping history test’ has been changed from three in ten years to one in five.

The test sets parameters for land use, whereby farmers who cannot use their land for intended purposes have to re-apply through the government.

Some producers may not yield crops on their land for up to five years due to drought or floods.

Guerin said the amendments ensure the protection of the reef as well as local farming industries.

“In previous submissions towards landscape and vegetation, we were fundamentally ignored,” he said.

“This time, a lot of what we put in has been considered and adopted, that will make an enormous difference to producers without taking away from the protection of the reef.”

The reef is located in the Coral Sea, off the coast of Queensland, Australia. The Great Barrier Reef can be seen from outer space and is the world’s biggest single structure made by living organisms.

This reef structure is composed of and built by billions of tiny organisms, known as coral polyps. It supported a wide diversity of life and was selected as a World Heritage Site in 1981. The Queensland National Trust has named it a state icon of Queensland.

There are six Reef regions in the Great Barrier Reef catchment—Cape York, Wet Tropics, Burdekin, Mackay Whitsunday, Fitzroy, and Burnett Mary, according to this site.

Sugar cane is the major agricultural crop grown within the Reef’s catchments. About 3,000 farms sprawl over 360,000 hectares, some of them dating back more than 100 years.

“But it’s only been in recent times that we have learned the impact that sugar production is having on the Reef’s water quality. And it’s anything but sweet,” the WWF’s website states. WWF-Australia says it is working with the government, industry partners, and farmers to reduce the impact of farm pollution on the Great Barrier Reef.