Shares were slightly lower on the ASX, while better than expected job figures helped the Aussie dollar climb against the US.
By Steven Deare March 23, 2021
Facebook
Twitter
Linkedin
Email 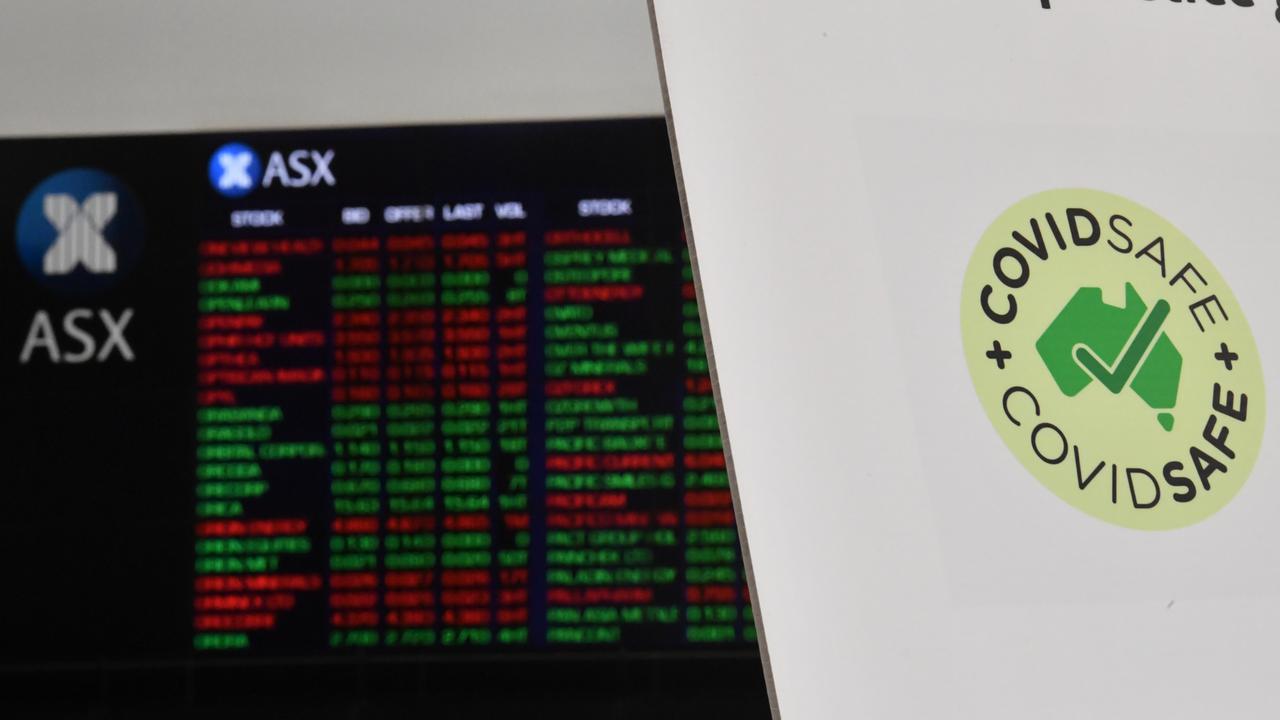 CANBERRA, Australia — Australia’s share market was a little lower, while the Aussie dollar picked up after a big drop in the unemployment rate in February.

There were losses of more than one per cent for property, health and utilities.

The financial sector was down 0.29 per cent.

The commodity sectors of materials and energy were about half a per cent higher, after a modest increase and decrease in iron ore and oil prices respectively.

Economic news was headed by the unemployment rate unexpectedly tumbling to 5.8 per cent in February as 88,700 people joined the workforce.

Economists had expected a modest 30,000 increase in employment in February, and the jobless rate to have eased to 6.3 per cent from an originally reported 6.4 per cent in January.

She said that its recovery should not be derailed by the end of the JobKeeper wage subsidy scheme at the end of March.

Meanwhile, the US S&P 500 and Dow Jones Industrial Average closed at record highs after the Federal Reserve predicted a fast economic recovery from the coronavirus pandemic and said it would maintain its interest rate at close to zero.

In its statement following its two-day policy meeting, the Federal Reserve projected a rapid jump in US economic growth this year as the COVID-19 crisis winds down, and repeated its pledge to keep its target interest rate near zero for years to come.

On the ASX, engineering group CIMIC said its CPB Contractors company secured a $289 million deal to upgrade part of the Bruce Highway in Queensland.

The Queensland government chose CPB, which upgraded an earlier section of the highway, for the Woondum to Curra stretch. The work is due to be completed in 2024.

Monadelphous has since 2017 provided these services to the miner in the Pilbara region of Western Australia.

Westpac says it will sell its lenders mortgage insurance business and outsource the service.

The bank will sell the business, which insures Westpac for home loans, to Arch Capital.

Arch will provide lenders mortgage insurance to Westpac for 10 years.

While the sale price is still to be decided, the bank said it would record a loss on the sale from transaction costs and an $84 million write-down in goodwill.