A Diagnosis No Woman Wants To Hear

Breast cancer is the second leading cause of death for women in Latin America and the Caribbean.
By Christian Valera Rebolledo March 23, 2021
Facebook
Twitter
Linkedin
Email 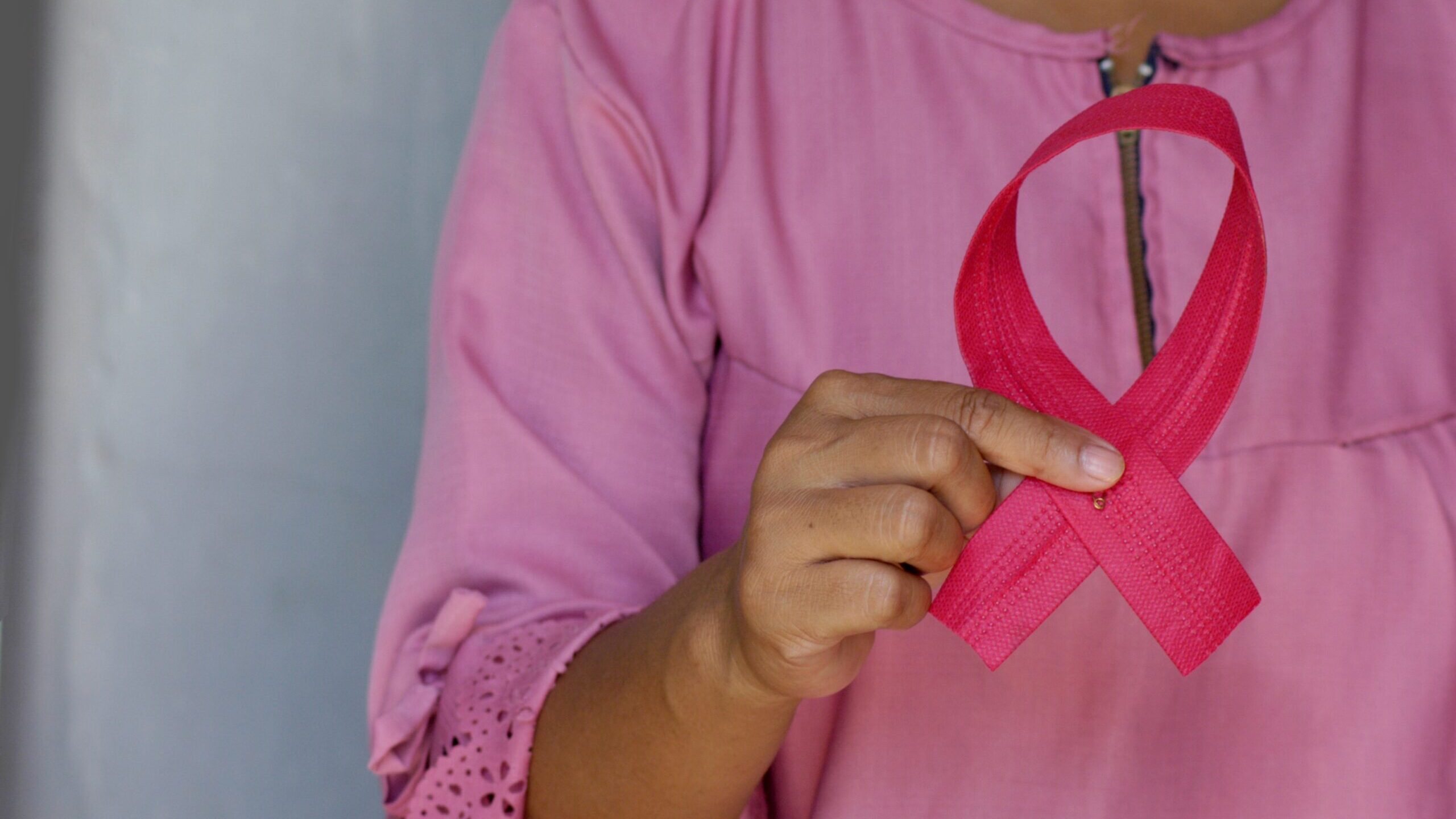 At the doctor’s office, María del Carmen Díaz heard the diagnosis no woman wants to hear: “you have breast cancer.”

The disease involves a malignant tumor growing in the breast cells. It tends to invade nearby tissues as well as distant organs.

“My life was very normal until the day I felt something abnormal in one of my breasts. At that moment, I felt the world falling over me,” said Díaz, a 42-year-old Mexican.

“I was officially diagnosed with cancer after an ultrasound,” said Díaz, who beat the cancer nine months ago. “I had malignant tumors, one in each breast; mammograms and biopsies confirmed the malignancy.”

Breast cancer originates in the breast lobules, the organs that produce milk for breastfeeding, and in the ducts of the gland that transport it to the nipple.

“You are so used to hearing about breast cancer that you never imagine it will happen to you,” she said. “When the doctors saw the family history with different types of cancer, their alarms went off, and they chose to intervene immediately.”

Around 100,000 women die annually from breast cancer in the Americas, reports the Pan American Health Organization.

Breast cancer is the second leading cause of death among women in Latin America and the Caribbean. Mexico is one of the countries where the disease claims the most lives, with every two hours a woman dying from it, according to a press release from the country’s Chamber of Deputies.

“I lost both breasts because the studies indicated that I had to have a bilateral mastectomy, which means that the doctors removed breast tissue on both sides,” said Díaz.

Díaz felt supported through the diagnosis process and treatment by her two sons, Antonio and Eduardo. They played a fundamental role in their mother’s mental and spiritual well-being.

“It was hard. The news makes you break into a cold sweat. But before any of my feelings, there was what my mother felt,” said Antonio Sánchez, a 20-year-old college student, “especially because it seemed that cancer was attacking her hard.”

The family believes that their support helped Díaz through her complicated process and recovery.

“We did not leave her alone at any moment. Along with my uncles and cousins, we worked as a team, and that — I believe, and the doctor also tells us — was important for my mother and kept her body’s defenses strong. She had some depressive symptoms, but they were a few,” said Sánchez.

After months of recovery, Díaz experiences moments of relief. She is already thinking about the next step: she has decided to undergo reconstructive surgery.

The reconstruction “is vital, both at the breast and the emotional levels. When you go through cancer, life changes, not always for the worse, but there are changes … You have to rebuild yourself and that’s what I’m doing now,” Díaz said.

Every October, during Breast Cancer Awareness Month, organizations devoted to fighting the disease spread the word of the importance of early detection, treatment and palliative care. Throughout the year, they sell products to raise funds for research.