He faked 24 years as a teacher in a USD 700,000 scam despite being a college dropout, court hears.
By Georgie Moore March 23, 2021
Facebook
Twitter
Linkedin
Email 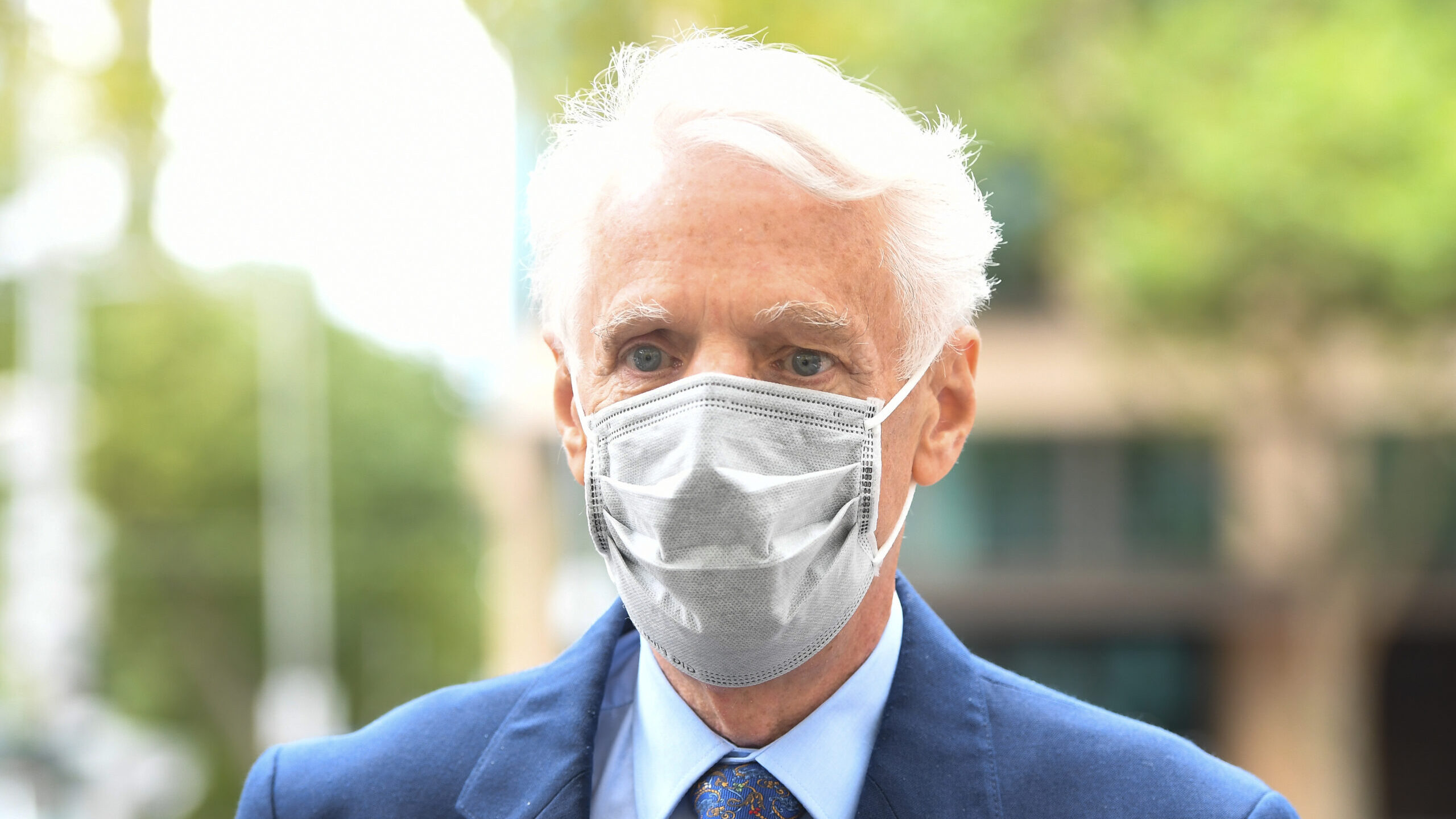 Neil Lennie departs the County Court of Victoria in Melbourne, Wednesday, March 3, 2021. A former school headmaster who faked his way through a 24-year teaching career has pleaded guilty to fraud charges in Victoria. (AAP Image/Erik Anderson)

VICTORIA, Australia — A former and much-lauded headmaster who lied about his qualifications and faked his way through a 24-year teaching career has been spared jail.

Neil Lennie dropped out of university and used his father’s legitimate teacher registration in Victoria between 1976 and 2000.

Lennie also spent six years as a headmaster at Caulfield Grammar School through the 1980s and 1990s.

The 73-year-old was spared jail in Victoria’s County on Thursday after he admitted obtaining AUD 1088455 ($843,567) in remuneration by deception.

Instead, he was handed a suspended three-month sentence and year-long community correction order.

While his lies were premeditated, deliberate, and rather brazen, Judge Riddell said Lennie caused no harm to and, in fact, greatly enriched the schools at which he taught.

Former students “speak of you with one voice as one of the most outstanding and influential teachers they were fortunate to have”, the judge said.

She rejected the prosecutor’s arguments Lennie was motivated by personal benefit, ego, or beating other teachers to jobs.

“You did see teaching as a vocation, a calling,” said Judge Riddell. “COVID-19 showed the hard work of teachers had long been undervalued. It would be difficult to find any teacher who enters that position because of greed.”

One of Lennie’s students from Mount Scopus became a leading infectious diseases expert and an inaugural director at the Peter Doherty Institute for Infection and Immunity.

“I often credit Mr. Lennie with my enduring love of science, the pursuit of academic excellence, and self-belief in my own capabilities in science,” Professor Sharon Lewin AO wrote in a letter to the court. “I remember him very clearly telling me that I was capable of doing anything in life and to shoot for the stars.

“As a young woman in the 1970s, I now understand that this kind of encouragement for women in science was most unusual.”

Judge Riddell noted none of Lennie’s employers sought to verify his qualifications.

His registration was canceled in 2009 after the Victorian Institute of Teaching discovered discrepancies in his records.

The institute in 2014 charged him over another role as headmaster at a different school, again without qualification.

Judge Riddell said there had been almost no attempt to explain the lengthy delay by authorities.

She also cited intense media scrutiny on Lennie’s case, and the public disgrace and scorn suffered.