Extremists Use Virus Pandemic To Refresh 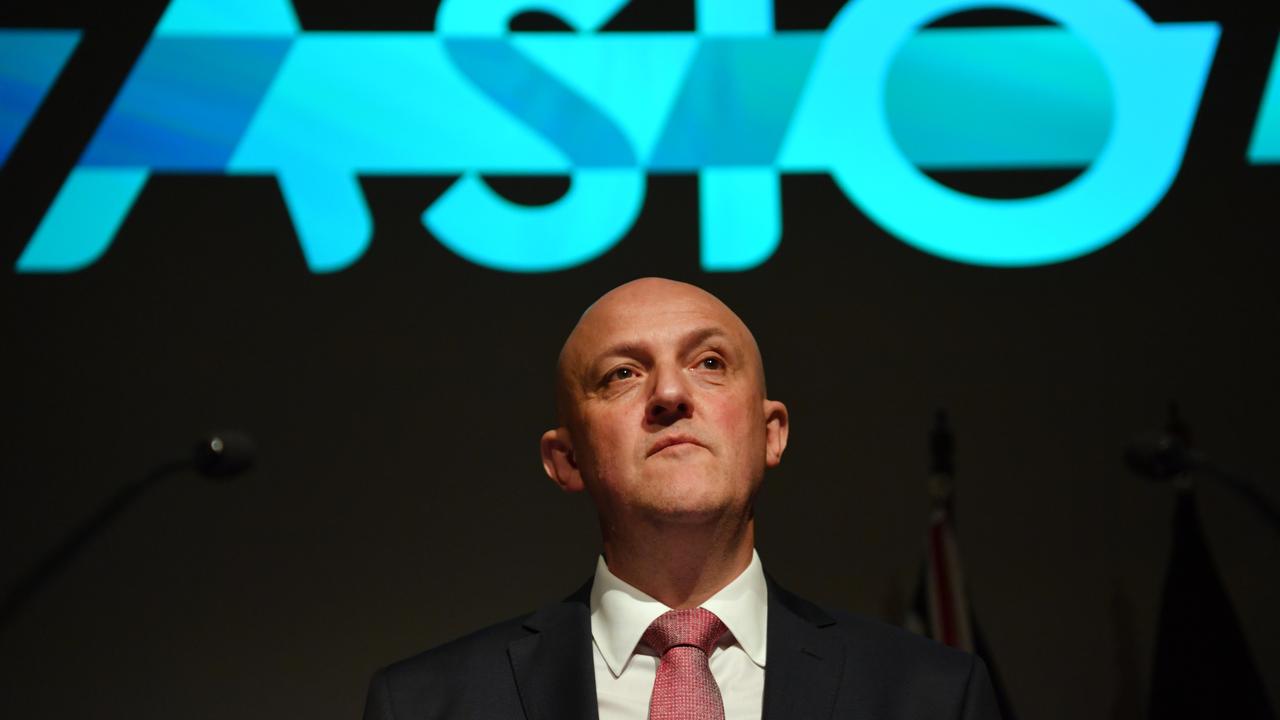 CANBERRA, Australia — Violent extremists and foreign spies have taken to the internet during the coronavirus pandemic, posing a new range of challenges for Australia’s top intelligence agency.

Mr. Burgess said for that intent on violence, more time at home online meant “more time in the echo chamber of the internet on the pathway to radicalization.”

“They were able to access hate-filled manifestos and attack instructions, without some usual circuit breakers that contact with the community provides,” said Mr. Burgess.

“Extreme right-wing propaganda used COVID-19 to portray governments as oppressors, and globalization, multiculturalism, and democracy as flawed and failing.

“Islamic extremist narratives portrayed the pandemic as divine retribution against the West for the perceived persecution of Muslims.”

He said in the case of foreign spies, “the lack of opportunity for international travel and reduced social mobility meant their tradecraft evolved, and they increased their online activity and approaches.”

Some of Australia’s adversaries were seeking to undermine and exploit Australia’s pandemic recovery.

Mr. Burgess said that the Australian Security Intelligence Organisation had also become aware of an Islamic State video last year that referenced the Australian bushfire crisis to encourage arson attacks in the West.

“It also featured a firearm—similar to the weapon used by the Christchurch attacker—with inscriptions such as ‘today we invade you in your own homes’ and ‘the Islamic State is remaining.’”

The intelligence chief last year called out right-wing extremism as being a growing threat.

“Since then, ideological extremism investigations have grown from around one-third of our priority counter-terrorism caseload to around 40 percent,” he said.

“The average age of these investigative subjects is 25, and I’m particularly concerned by the number of 15 and 16-year-olds who are being radicalized. They are overwhelmingly male.”

The COVID-19 pandemic had reinforced extremist beliefs about societal collapse and a “race war,” he said.

“An ideologically motivated terrorist attack in Australia remains plausible, most likely by a lone actor or small cell rather than a recognized group, and using a knife or a vehicle rather than sophisticated weapons.”

“Labels like ‘left’ and ‘right’ often distract from the real nature of the threat,” he said, adding that some Muslim groups found the term “Islamic extremist” as misrepresentative.

Espionage and foreign interference continued to be leveled at the federal government and all Australian states and territories.